Podcast Ep. 244: The Conservatives Lawyers Weren’t Worth It 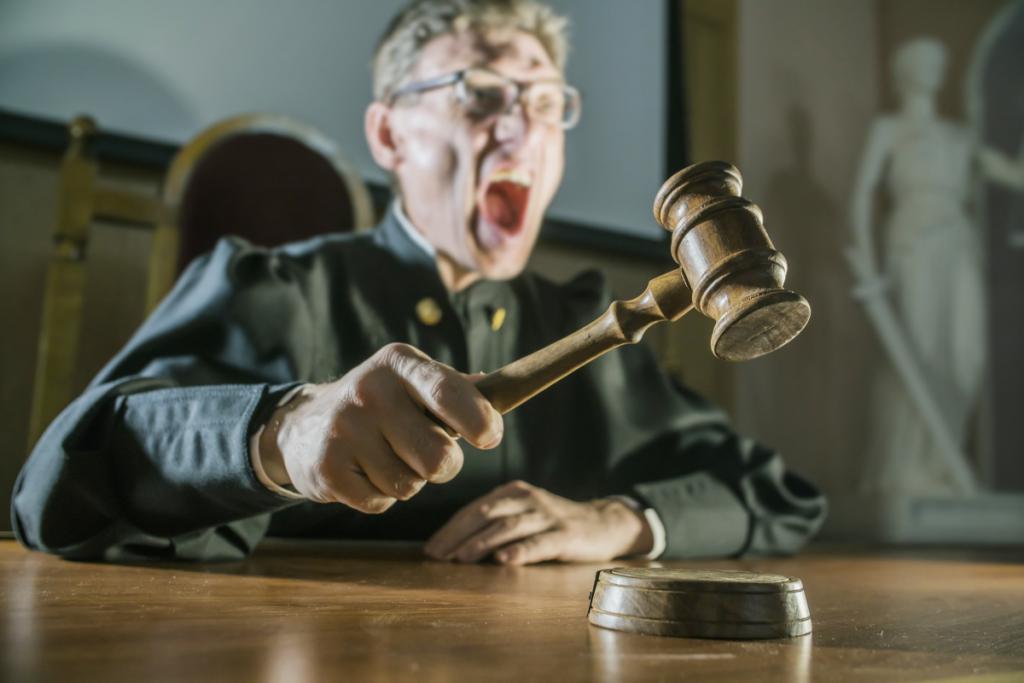 — Wentzville, Missouri will pay the price for trying to silence an atheist who criticized their “In God We Trust” sign. (0:58)

— A white Kansas county commissioner told a black woman that he belonged to the “master race.” (4:35)

— Ricky Gervais and Stephen Colbert talked about religion once again, and it’s a joy to watch. (9:43)

— A 19-year-old progressive woman was elected to the New Hampshire State House. She ran after a sitting official insulted her. (12:00)

— The conservative lawyers in a major church/state separation case aren’t getting all the money they wanted because the judge said they’re greedy. (15:40)

— Kentucky’s governor is blaming mass shootings on zombies and abortions. (24:48)

— This Christian ministry’s contract with a public school district is bananas. (31:12)

— Some Republicans in a Texas county want to oust a local leader because he’s Muslim. (44:04)

— People did not like these rainbow poppies on Remembrance Day. (49:38)

— Why doesn’t the media cover religion with more skepticism? (57:00) 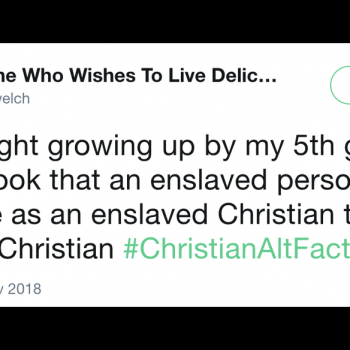 November 17, 2018
How Many of These #ChristianAltFacts Did You Learn Growing Up?
Next Post 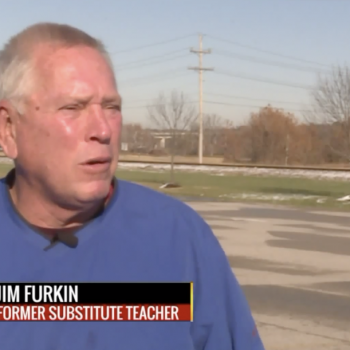 November 18, 2018 Substitute Teacher Fired After Praising Students for Standing During the Pledge
Browse Our Archives
What Are Your Thoughts?leave a comment