These Mormons Didn’t Realize Their Bishops’ Sexual Questions Were Inappropriate 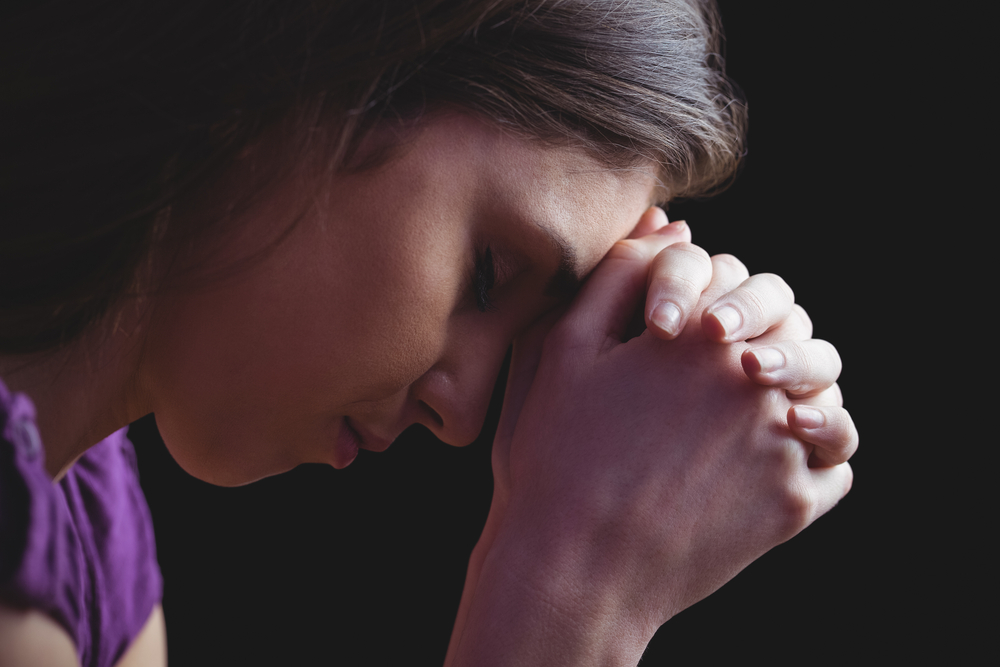 Former bishop Sam Young was recently excommunicated simply for calling the Church out on this practice and urging for them to put a stop to it.

On the latest episode of This American Life, producer (and ex-Mormon) Elna Baker spoke about her own experiences dealing with those questions. She didn’t realize just how intrusive they were until much later in life when she began talking about it with other women who experienced the same things.

It’s a really devastating segment, especially if you’re not familiar with the story. The segment isn’t embeddable, but you can listen to it right here.

(Image via Shutterstock¿. Portions of this article were published earlier) 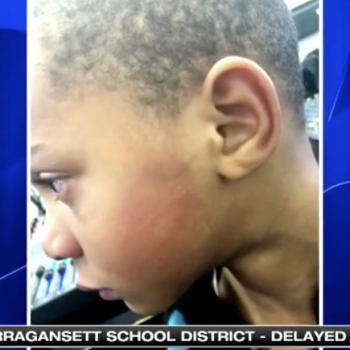 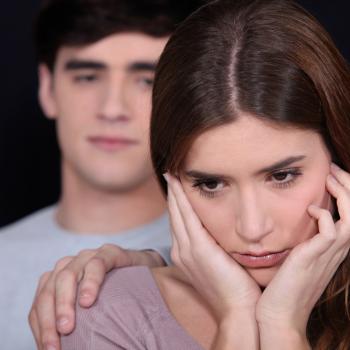