During an interview with conservative radio host Leland Conway yesterday, Kentucky Governor Matt Bevin blamed mass shootings on the popularity of zombies in pop culture. And abortion rights, too. Everything except guns, really.

More broadly, he blamed gun violence on a general “culture of death.” 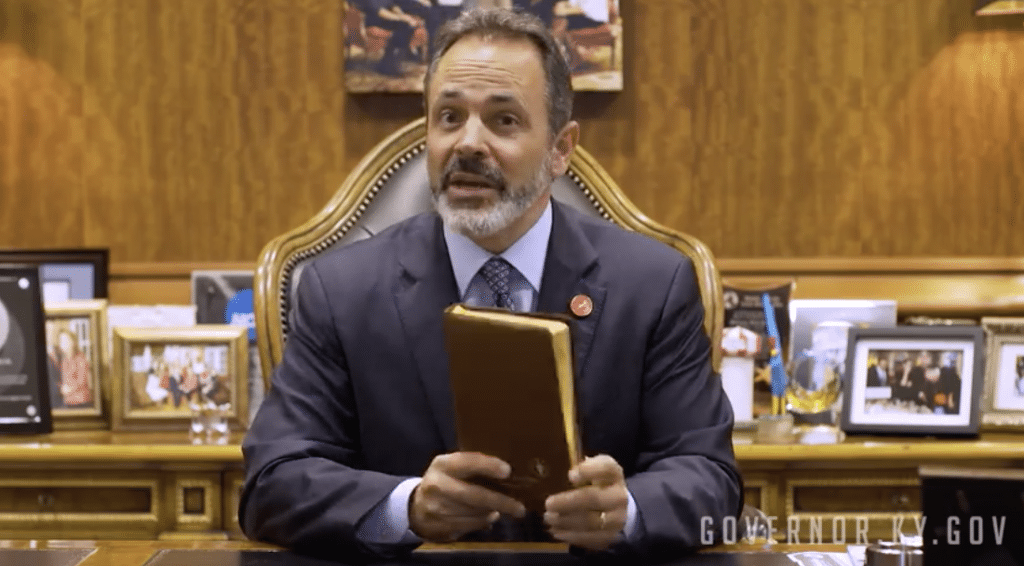 The relevant portion begins around the 5:00 mark.

… It starts with everything from the kind of entertainment that we focus on. What is the most popular movie? I mean, seriously, what’s the most popular topic that seems to be in every cable television network, for example…? Television shows are all about, what? Zombies! Seriously! I don’t get it. I really don’t understand that. I was never a big fan of space and science fiction, either, but now it’s all about zombies. That’s what we are. We celebrate death!…

When a culture is surrounded by, inundated by, rewards things that celebrate death, whether it’s zombies in television shows, whether it’s the number of abortions that we just indiscriminately think is just okay — tens of millions of people in recent years — that’s okay, that’s just who we are, it’s just for convenience. There’s a thousand justifications for why we do this… These are drips, drips, drips on the stones of the psyche of young generations that are growing up in a society that increasingly says this is normal and okay, and eventually some of those young minds are not gonna be able to handle it, and this is what we’re seeing.

Right. Because every mass shooter tells police, “The Walking Dead made me do it.”

It’s not surprising that a conservative Christian Republican governor would resort to the dumbest possible motives to rationalize why mass shootings occur without having to blame or restrict their weapons of choice. It’s also not surprising that Bevin continues to be an embarrassment to thinking people across Kentucky even if he insists he’ll run for re-election next year.

But it’s deeply disturbing that a person with his platform would spread bullshit theories about what provokes mass shooters when researchers and other experts would never agree with his Zombie Theory. What else would you expect, though, from a guy who proudly toured Ark Encounter and whose lieutenant governor appeared at the Ark on its opening day? He thrives on spreading nonsense.

I suppose his theory makes some sense, though. After all, Bevin belongs to a religion that’s centered around a guy who comes back from the dead. Bevin is someone whose life is based on the supposed teachings of the world’s most famous zombie. No wonder he assumes killers are motivated by the very same thing that motivates him. 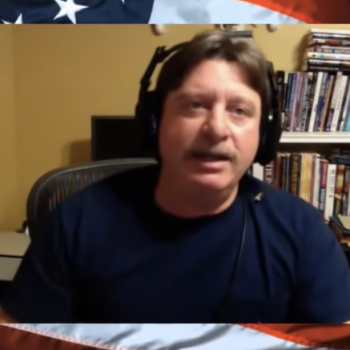 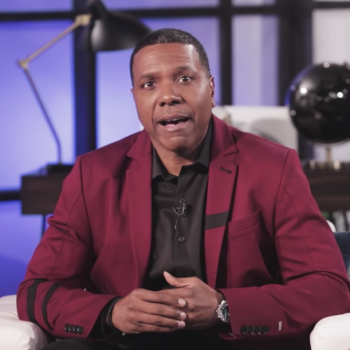 November 14, 2018 Pastor Creflo Dollar: Pay for My Bible Study to Access God's Free Words
Browse Our Archives
What Are Your Thoughts?leave a comment