It appears to be a case of Christian-on-Christian violence.

A man wearing an “I Love Jesus” hat was recorded breaking into a Virginia church — smashing a door in the process — and ripping up Bibles. Chesterfield County Police announced the vandalism on Facebook, saying the incident “does not appear to be random.”

Shortly after 11 p.m. on Nov. 6, an unknown suspect entered Ironbridge Church at 10900 Iron Bridge Road. Once inside, the suspect, who is seen in these surveillance photos, tore up Bibles, broke an interior window and spray painted walls. This incident does not appear to be random.

The suspect is described as a white male, about 6 feet tall with an average build. He has dark hair and a full beard. He appears to be in his late 20s or early 30s. He was wearing a black jacket, light-colored jeans, dark-colored shoes and a black hat that appeared to say “I ❤️ Jesus.”

It’s hard to imagine why a devout Christian would ever want to destroy bibles — or what he hoped to accomplish by doing that since holy books are never in danger of scarcity. Was it an atheist in disguise? Was it someone intimate with the church (since he appeared to know his way around)? Was it a disgruntled believer who had a bad experience? And how does any of that justify the

We don’t have those answers yet, though it hasn’t stopped plenty of online commenters from speculating. 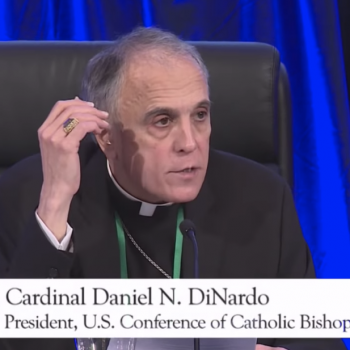 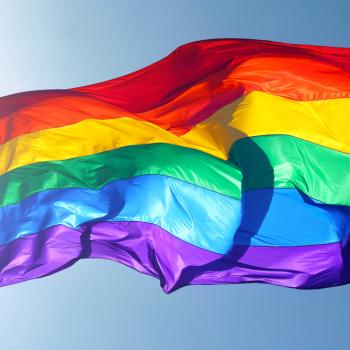