We wrote yesterday about a group of parents and pastors who were so offended about a Shakespeare-inspired play performed at their local high school that they decided to form a prayer circle.

Well, it turns out that the “inappropriate content” they were really protesting was a same-sex “stage kiss.” 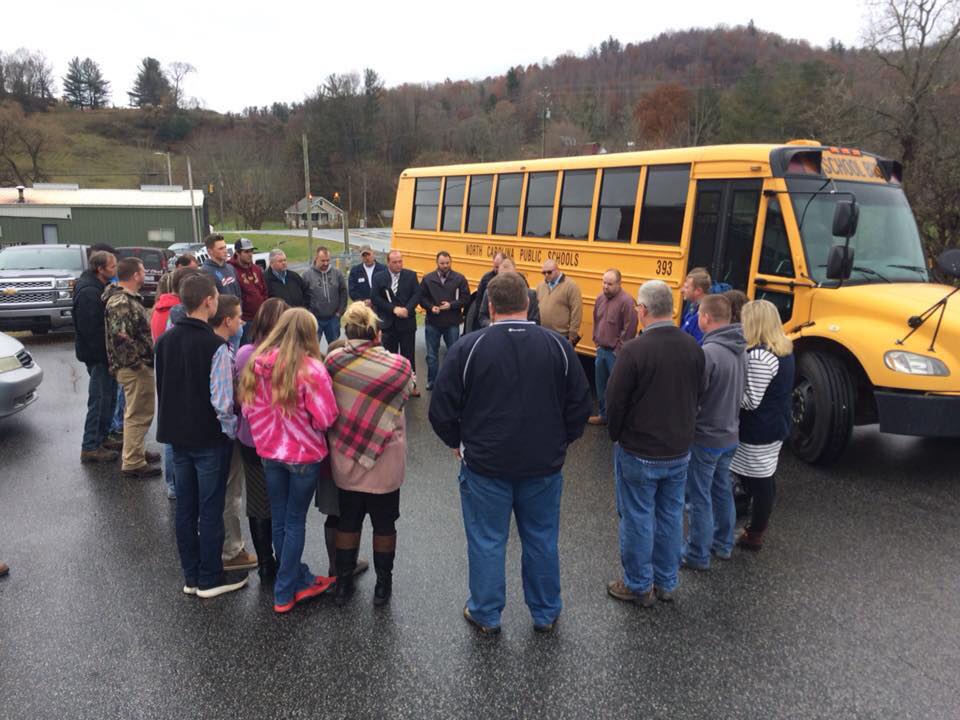 The Parkway Playhouse came to Mitchell High School in Bakersville, North Carolina to perform an edited version of “The Complete Works of William Shakespeare (Abridged),” a popular parody of many of Shakespeares’ works. Earlier reports suggested the prayer circle was formed in response to “inappropriate content” including suicide, alcohol consumption, and “bad language” — all of which you’d find in Romeo and Juliet — but a local resident informed me the real “concern” was over homosexuality.

The reasonable Mitchell County native, who will remain anonymous, told me in an email that the “drinking and suicide” thing was just what the school board told the news station. The resident added: “What people were actually upset about was the all male cast and that two men shared a stage kiss.”

In fact, there’s currently a petition circulating in Mitchell County in which supporters call for the school board to ban any group from performing in the District if they promote “Homosexuality, Incest, Suicide, or any other [sic] that would be contrary to life.” Which means they’re also comparing homosexuality to incest and — oddly enough — suicide. 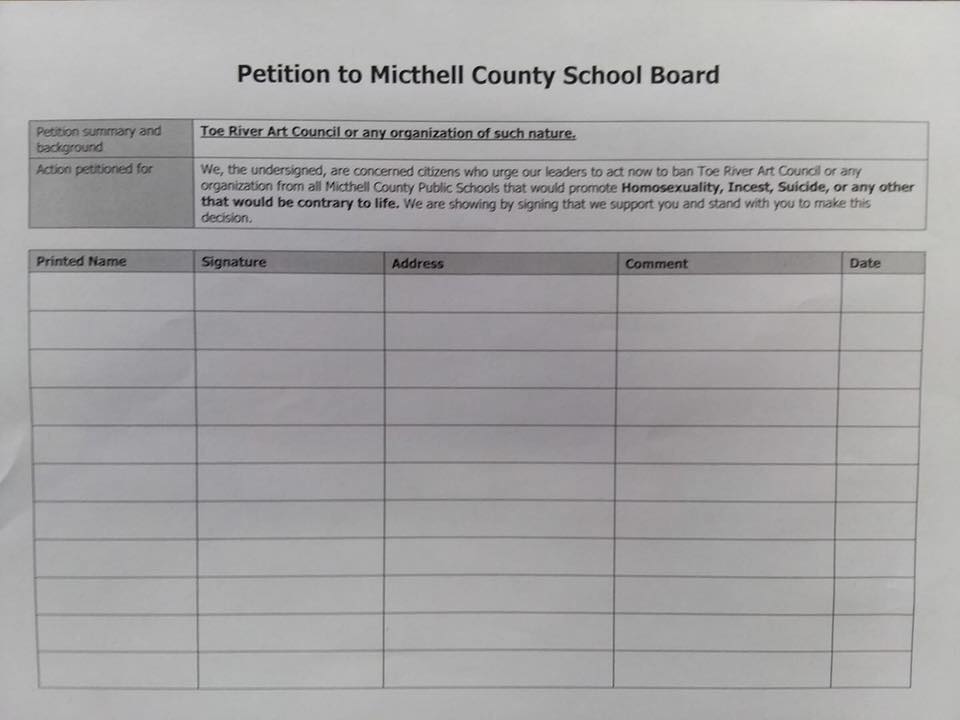 In addition to that, I obtained screenshots from local residents who were very clear about their actual concern. (Hint: It has nothing to do with suicide, incest, or even Shakespeare.)

Fortunately, some of the commenters stood up for LGBTQ+ rights.

When I first wrote about this story, it seemed like the parents were snowflakes melting over the fact that their high school kids were exposed to *gasp* literature. It turns out, however, that this is just a conservative town revolting against perceived homosexuality.

The “kiss” wasn’t even real. It was a “stage kiss”, meant to give that impression without actually doing anything. It’s not unusual in theater. It’s called “acting.”

High schoolers are certainly old enough to understand there are same-sex relationships. It’s one thing to say the play wasn’t fully age-appropriate, but if that argument is pinned on two men pretending to kiss, it’s a weak one.

This “prayer circle” is just another way for pious evangelicals to feign persecution while pushing their anti-LGBTQ+ agenda. It’s unfortunate that the theater group and the school have apologized, because they were well within their rights. 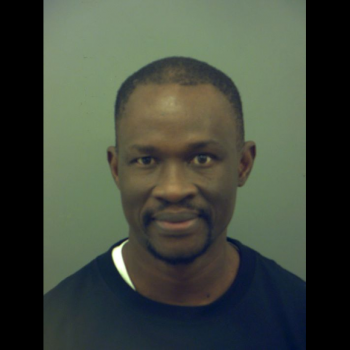 November 12, 2018
TX Pastor Blames the "Devil" for Child Sex Abuse Charges Against Him
Next Post 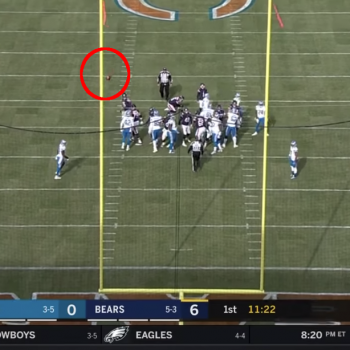