A reverend for the United Church of Canada faced expulsion from the religion because she admitted she doesn’t believe in God, but it now looks like Gretta Vosper will be safe in her position. 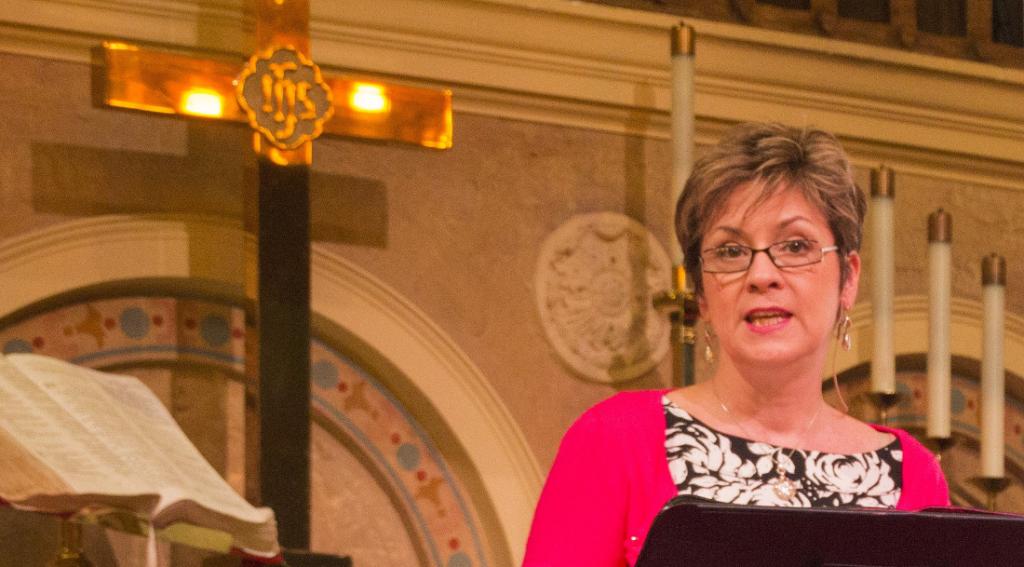 We’ve written about Vosper’s ordeal before. She announced plans to create a non-theistic congregation after church leaders decided to “review” her status as a minister in their faith in light of her professed lack of belief.

The pending court hearing, at which the church would have argued Vosper can’t be a minister because of her non-belief, has now been canceled after both sides agreed to a settlement.

In an unexpected development this week, Rev. Gretta Vosper and the church settled ahead of what some had dubbed a “heresy trial,” leaving her free to minister to her east-end Toronto congregation.

“It’s going to be wonderful,” Vosper said in an interview Friday. “We’ll be out from underneath that heavy cloud. Now we’ll be able to really fly.”

The settlement, the terms of which are confidential, came during what was supposed to be a week of routine preliminary motions ahead of the full hearing later in the month.

The church did not immediately respond to a request for comment Friday but said in a statement that the formal hearing had been called off in light of the agreement, while the Right Rev. Richard Bott, who was elected in July to lead the United Church in Canada, said in a public message that he was pleased with the resolution.

If you’ve read this far, there’s a good chance you’re still trying to make sense of the phrase “atheist reverend.” Secular minister may seem controversial — or even completely unnecessary — to some, but it’s important to note that Canada’s United Church already allows women and LGBTQ+ people to become ministers and is known for its “anything goes” kind of approach. At that point, what’s the harm in welcoming a non-theistic minister who still cherishes the traditions of the church and wants to lead a congregation that’s hard to duplicate without a religious infrastructure? It’s not like every religious leader always agrees with church doctrine, anyway.

Perhaps most importantly, Vosper has been completely open and honest about her lack of belief — and her congregation supports her. That’s all that should really matter in this controversy.

Vosper’s lawyer, Julian Falconer, called it an important day for the United Church that his client no longer was risk of sanction.

“Both parties took a long look at the cost-benefit at running a heresy trial and whether it was good for anyone (and) the results speak for themselves,” Falconer said. “They recognized there’s a place for Gretta, and that there is no reason to separate the minister and the congregation.”

Vosper, who was allowed to keep her position pending outcome of the aborted hearing, is free to continue her ministry without any restrictions. She calls herself an atheist to describe her non-belief in a theistic, interventionist, supernatural being called God.

Critics have called it appalling that the church would allow an atheist to stand in a pulpit and not proclaim the Gospel of Christ. Either way, Vosper said it’s been a long road to clearing her name.

There’s nothing appalling about letting a minister lead a church just because she disagrees with a particular aspect of the faith, even if some people believe the whole religion crumbles without it. We’d be far better off with religious leaders who are open about their concerns and doctrinal disagreements instead of having ones who simply play along and accept what they’re told.

November 11, 2018
Oklahoma Just Elected an Anti-Vaxxer as its Governor
Next Post 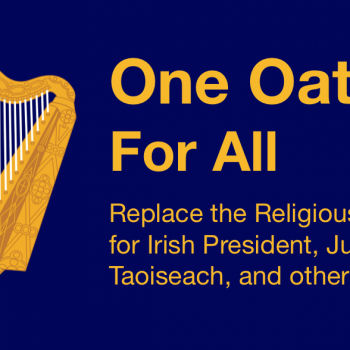 November 11, 2018 Atheist Ireland Launches Campaign to Replace Religious Oath Taken by Politicians
Browse Our Archives
What Are Your Thoughts?leave a comment