Fresh off its incredible victory getting the blasphemy laws overturned, Atheist Ireland is launching its new campaign: One Oath For All.

The goal is to replace the religious oaths taken by Ireland’s political leaders with one that’s both secular and universal. 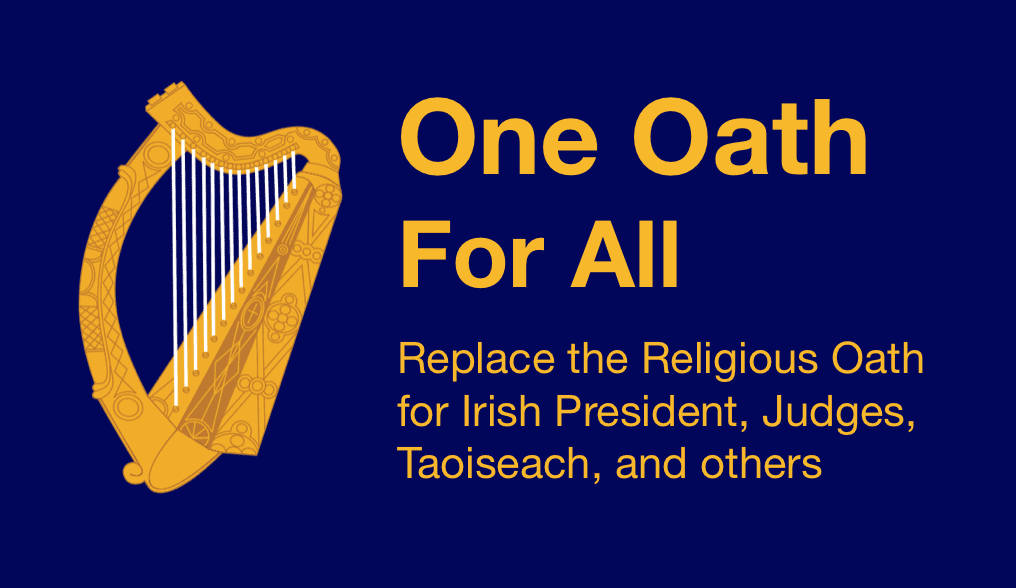 … in order to take office as President, Judge, or Taoiseach, we would have to swear a religious oath that would force us to dissemble about our beliefs, and breach our human right to freedom of conscience and belief.

We want a referendum to replace these religiously discriminatory oaths from our Constitution, so that all citizens of our Republic can be treated equally regardless of their religious or nonreligious beliefs.

These public office-holders should instead make a single declaration of loyalty to the Irish Constitution, State, and people, that does not reveal anything about the person’s religious or nonreligious beliefs.

Just as with the blasphemy campaign, the goal is sensible. It’s a matter of common sense and inclusion. It speaks to the growing number of citizens who want nothing to do with organized religion. There’s really no good reason to keep the status quo other than that’s the way it’s always been done… which is never not an awful justification.

You can learn more about the campaign here. These changes don’t happen overnight. All the more reason to start now. Kudos to Atheist Ireland for wasting no time between the recent success and their next project. That’s how you keep the momentum going. 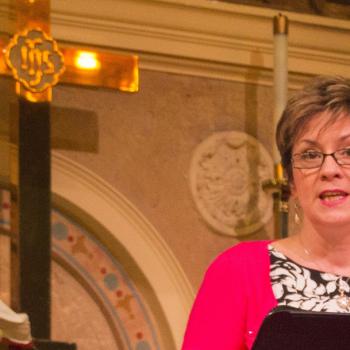 November 11, 2018
Atheist Minister Will Keep Her Job After Church Calls Off "Heresy Trial"
Next Post 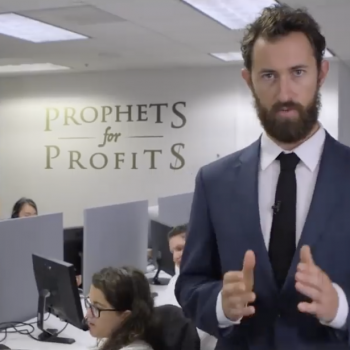