A church in Florida has rightfully had its polling place status revoked after its pastor put up a “Don’t vote for Democrats” sign on Election Day. 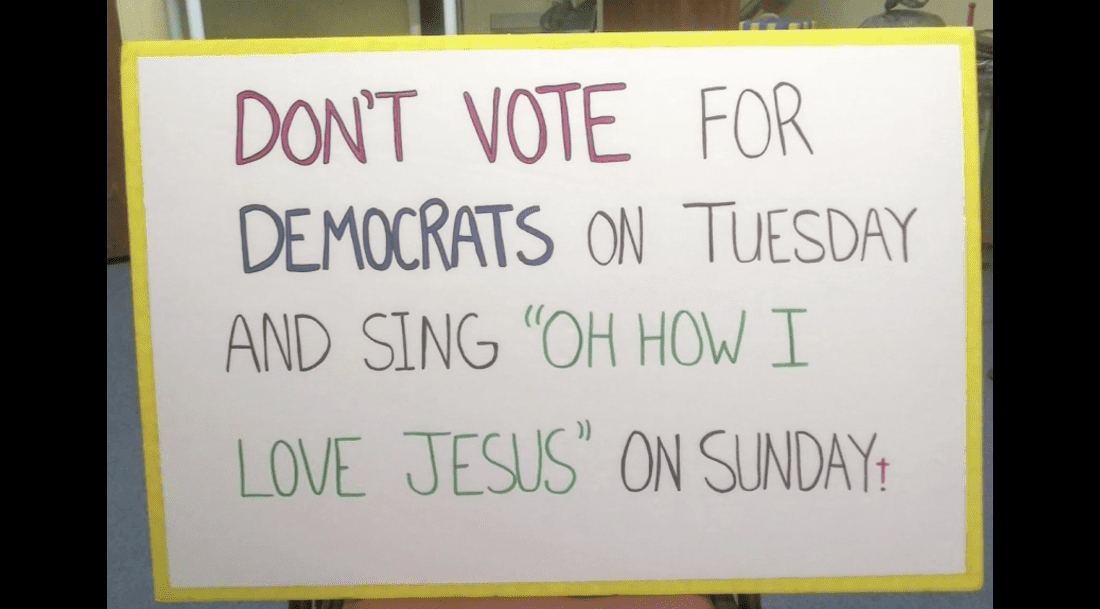 Pasco County Supervisor of Elections Brian Corley said Grace of God Church in New Port Richey violated the expectations for a neutral polling place and can no longer be used as one in the future.

“I’m frustrated and, quite frankly, a little resentful because, as I explained to the pastor, any other day, any other day you could put that sign up,” Corley told us. “You could put 100 up. But when you use it as a polling place, that’s just not the way you operate.”

The sign read, “Don’t vote for Democrats on Tuesday and sing, ‘Oh, how I love Jesus’ on Sunday.”

“I get all these political ads up and down my driveway,” Pastor Al Carlisle said of election season. “I said, ‘Well, I don’t know if God’s really excited about all this,’ and ‘How can I use this opportunity to be a witness, to share the truth of God’s word?’”

Corley said at first, his office was under the impression the sign was placed by an individual — something not uncommon during an election. He reached out to Carlisle.

“He told me, ‘Well, I put it up.’ You literally could’ve blown me over with a feather at that point,” Corley said.

The pastor refused to take the sign down, and the sad truth is there’s an argument to be made that he didn’t technically violate the law because his plea to vote for Republicans came with a caveat. It was about what Carlisle perceived as religious hypocrisy for conservative Christians, not a direct demand they vote a certain way… even if the latter is very apparent to outside observers.

The sign was more than 100 feet from the entrance of the polling place and on private property, so Corley said election workers couldn’t remove it. When he asked Carlisle to take it down, the pastor refused.

After several hundred complaints from residents who called in, not to mention the inevitable social media uproar, Corley revoked the church’s polling place status. It’s the right move. It’s worth celebrating. After all, Carlisle doesn’t respect our electoral process, and you can bet conservative Christians would’ve been furious had the sign urged them to vote for Democrats because those candidates were actually following the commands of Jesus. 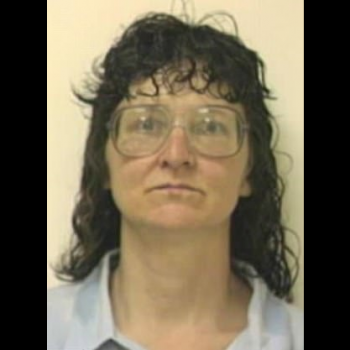