The Trump administration this week issued final regulations that give “conscience protections” for employers that have “religious or moral objections” to providing employees birth control. 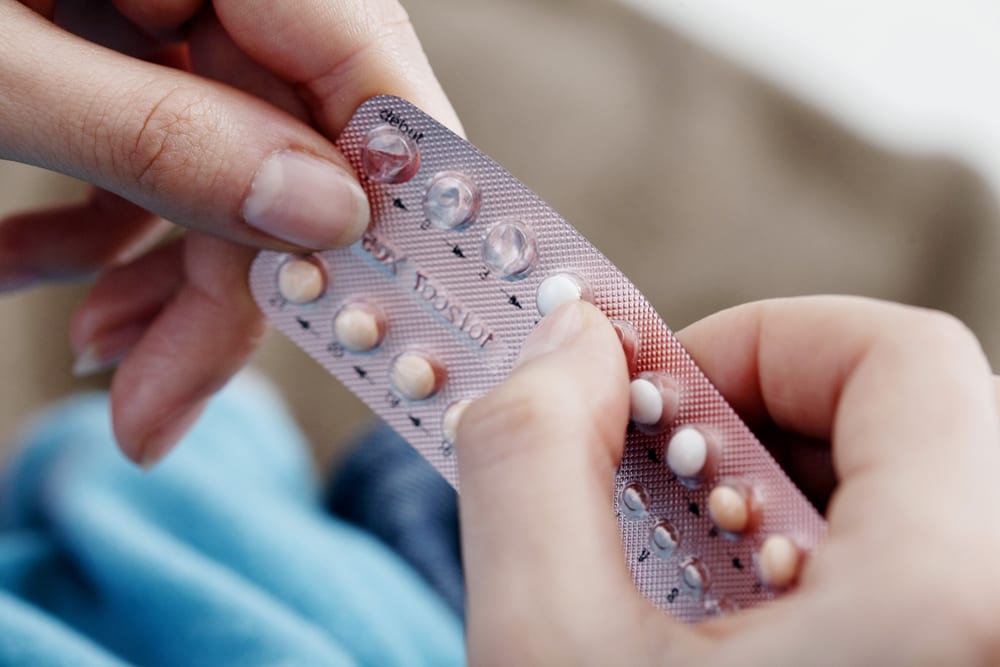 Under the new rules, businesses, non-profits, and religious groups have much more flexibility to withhold any form of contraception from their workers, a decision that would primarily affect women. Most importantly for Trump, it formally removes an important component of President Obama’s Affordable Care Act.

When these draft rules were first put forth in May of last year, we wrote about how the plan would likely backfire. Considering the original, more extreme rules were blocked by two federal judges, I’d say that was a pretty accurate prediction.

The finalized rules came in two parts, one for religious exemptions and one for… basically everything else.

The first of today’s final rules provides an exemption from the contraceptive coverage mandate to entities that object to services covered by the mandate on the basis of sincerely held religious beliefs. The second final rule provides protections to nonprofit organizations and small businesses that have non-religious moral convictions opposing services covered by the mandate. The religious and moral exemptions provided by these rules also apply to institutions of education, issuers, and individuals. The Departments are not extending the moral exemption to publicly traded businesses, or either exemption to government entities.

In short, if you’re a small business owner or non-profit manager, the government says you can withhold contraception coverage from the insurance you provide your employees. Got a religious reason for doing that? Fine. Got some other reason for doing it? That’s fine too. Whatever it takes to make it a little harder for women to gain access to contraception.

This might not seem like a huge deal, especially in comparison to everything else that’s going on in America, but it’s actually going to severely restrict the reproductive rights of women, and it’ll disproportionately affect those who are poor.

Prior to Wednesday, under Obama’s rules, employers were required to pay for insurance plans that covered all contraceptive methods approved by the FDA. The Supreme Court’s Hobby Lobby ruling offered a loophole for religious business owners who objected to that.

The government is now providing that same loophole to just about anyone.

The new rules took effect on Wednesday, and the timing was no coincidence, according to a report in the Wall Street Journal.

The timing of the announcement, one day after the midterm elections, is expected to buoy antiabortion activists who see the Democrats taking control of the House of Representatives as a blow to their cause.

“All pro-life gains made by this administration will come under fire, and we will no doubt see efforts to expand taxpayer funding for abortion as well as the erosion of conscience rights,” said Jeanne Mancini, president of the March for Life.

In other words, they were scared. The Democrats overtook the House anyway, despite Trump trying to appease his base by reminding hardcore white evangelicals that he still had their backs. It was obvious pandering with women as the pawns.

As is often the case with Trump’s proposals, the courts have provided us a watered down version of the original. Yet it’s still a severe restriction on women’s rights. It’ll take state legislators and a more Democratic U.S. Congress to undo this damage in years to come. 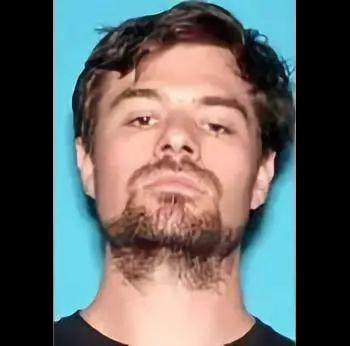 November 9, 2018
CA Shooter: People Only Offer “Prayers” After Gun Violence Yet I'm the Crazy One
Next Post