The Vatican’s outpost in Guam is in the poor house after being crushed under the weight of an overwhelming number of child sex abuse cases. 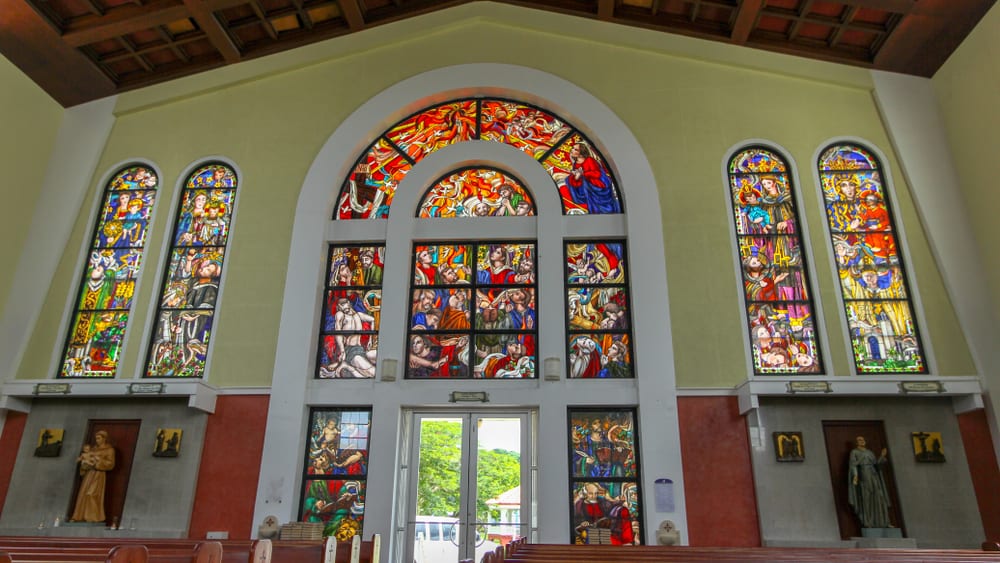 Yes, Guam’s Catholic Church — the entire thing — will declare bankruptcy. Not just because they had to but because there was also a strategic element to it. By doing so, the institution will be able to avoid trials for dozens of lawsuits regarding inappropriate sexual contact between priests and kids.

“This path will bring the greatest measure of justice to the greatest number of victims,” Byrnes said. “That’s the heart of what we’re doing.”

Byrnes said the bankruptcy will provide “finality for victim survivors that they’ve been heard and understood.”

Attorney Leander James, who is working with alleged victims in Guam, said in a statement the move will help resolve current lawsuits from more than 180 claims of abuse through settlements.

“We welcome the announcement,” James said in a statement. “Bankruptcy provides the only realistic path to settlement of pending and future claims.”

This is actually a pretty interesting case. The number and scope of lawsuits, as well as the threat of future ones, compelled the entire Church to declare bankruptcy. It’s not something they would do lightly, and it will ensure that a huge group of victims gets paid. It also doesn’t necessarily mean the Church will shut down.

According to attorneys for the alleged victims, bankruptcy will encourage others to submit their complaints by implementing a filing deadline.

“This bankruptcy filing will automatically stop any further action in the lawsuits that have been filed, and it will create a deadline for all Guam clergy abuse victims to file claims,” James said. “It will be important for those who have not come forward to do so and file their claim.”

Guam attorney Anthony Perez, who is also representing victims, says the bankruptcy does not mean the archdiocese will be shuttered.

“Just because the archdiocese is filing for bankruptcy does not mean it will go out of business,” Perez said. “In my discussions with attorneys from my team with extensive experience in these types of bankruptcies, this filing will allow the archdiocese to reorganize and still be operational after the claims are paid and the bankruptcy is closed.”

In essence, by doing this, the Church will start over virtually no assets and an entirely new strategy. It also means there’s reason to doubt how prominent a force it will be moving forward.

Earlier this year the Vatican removed the suspended Guam archbishop from office and ordered him not to return to the Pacific island after convicting him of some charges in a Vatican sex abuse trial.

The Vatican didn’t say what exactly Archbishop Anthony Apuron had been convicted of, and the sentence was far lighter than those given high-profile elderly prelates found guilty of molesting minors.

A bankruptcy may have been the least Guam’s Catholic Church could do. But unless it comes along with concrete changes to the Church’s abuse and reporting policies, it’s next to useless. 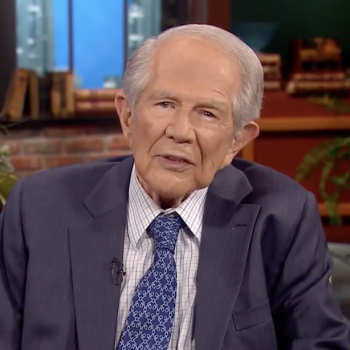