Here’s What We Know About Atheists in State or Federal Office After the Midterms November 7, 2018 Hemant Mehta

Setting aside the news about Democrats taking the House, losing seats in the Senate, and falling just short on some big governors’ races, there’s a lot of news regarding openly non-religious candidates who ran for office. 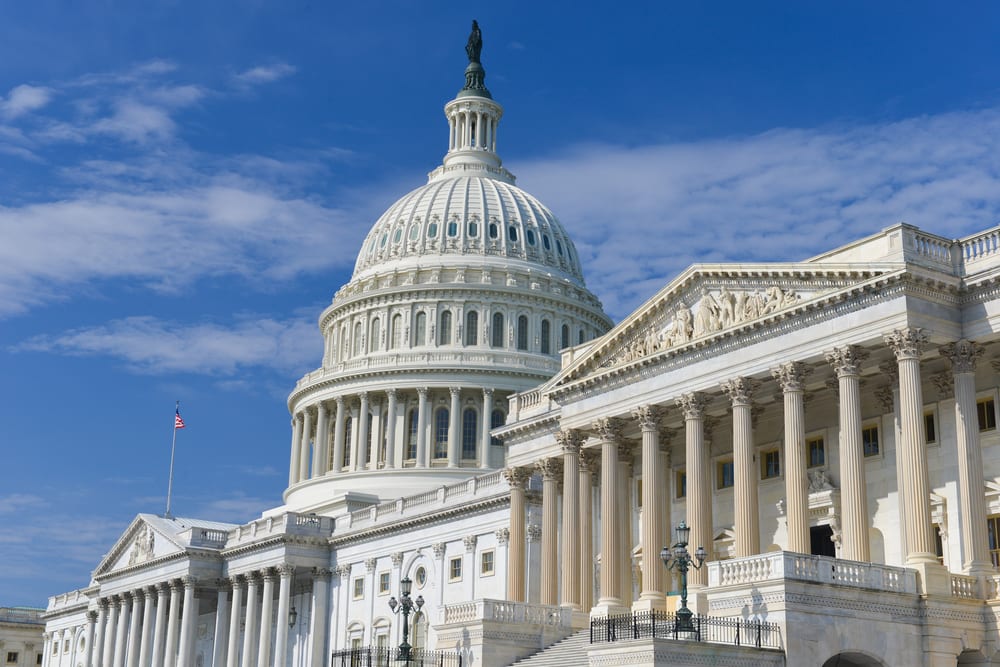 All ten members of the Congressional Freethought Caucus kept their seats.

No one lost. No one really even came close to losing. That’s most important with Rep. Jared Huffman of California, the only openly non-theistic candidate in Congress. He came out as a humanist almost exactly a year ago, and it looks like that had zero impact on his re-election chances. His District just didn’t care! Not in a bad way, anyway.

I hope that gives a push to other members of Congress to follow in his footsteps, especially those who come from safe districts where they’re virtually guaranteed re-election.

While they use different labels to describe themselves, these legislators show that you can represent people of faith even when you don’t believe it yourself.

Chambers wasn’t on the ballot yesterday. Hunt is a new addition to the list. Both of them are from Nebraska, where the elections are (theoretically) non-partisan and there’s only one chamber in the legislature.

There are now 38 non-religious state representatives.

30 were re-elected. 8 are new to the list and designated with an *. (A few races not mentioned here still haven’t been counted.)

There are no openly non-religious Republicans in elected office.

Nothing I’ve said here is an endorsement of the candidates. As with any other official, they need to be judged on their records. There’s symbolic importance to elected officials being openly non-religious, but it doesn’t automatically make them better legislators or more progressive politicians. As I said to someone yesterday, I would love the chance to criticize atheist politicians for their votes. I just don’t have that opportunity yet. It’s coming, though.

(This post may be updated as new information comes in.) 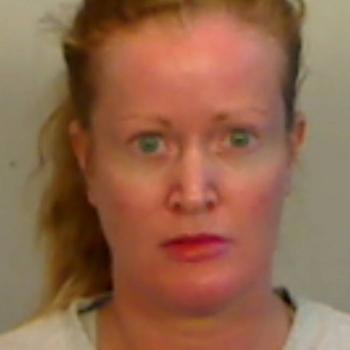