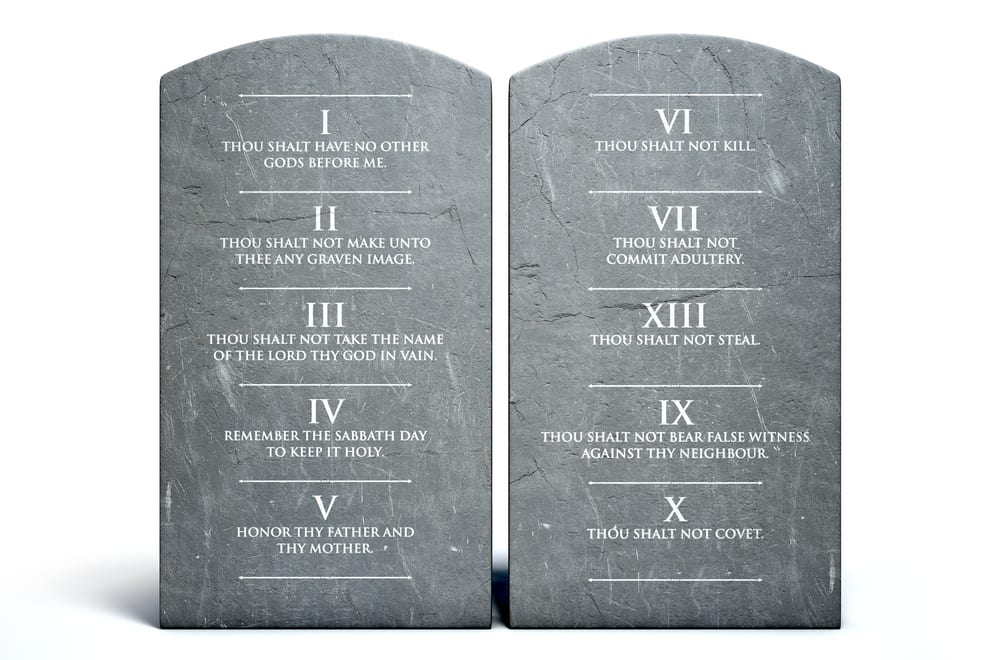 Well, Alabama did it. Sadly stubborn and predictable, 72% of Alabamians voted to rewrite their state constitution to allow displays of the Ten Commandments on government property. 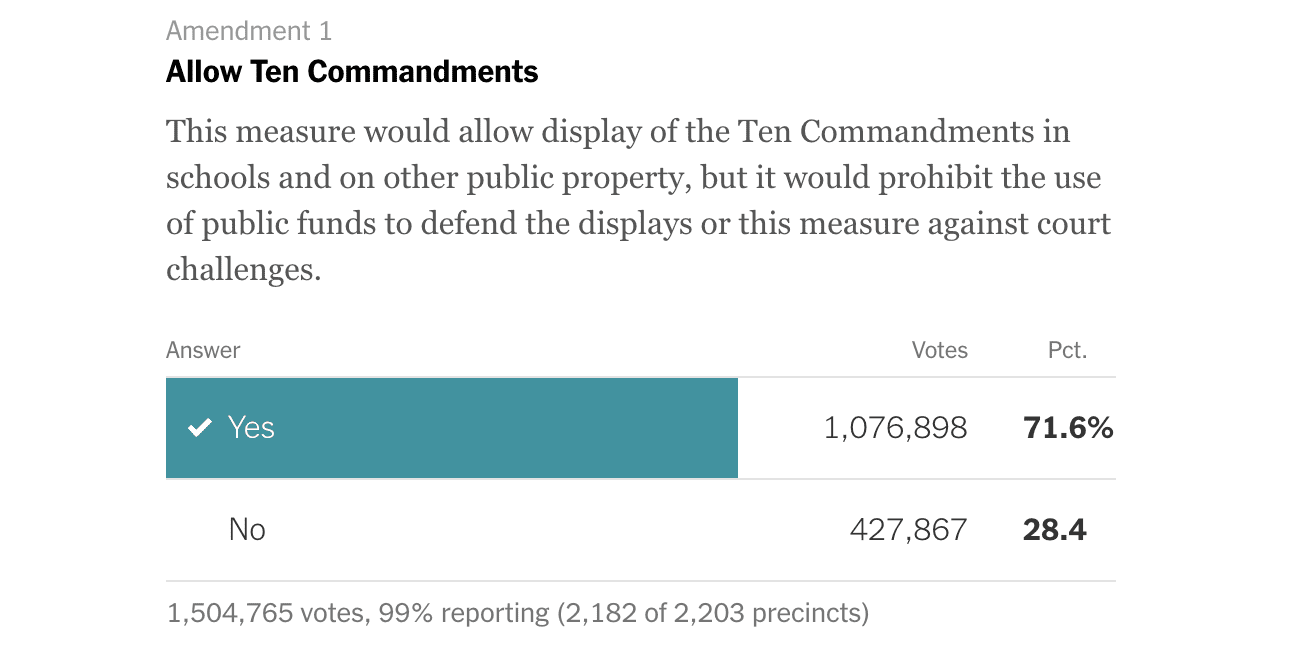 As we’ve known all along, this is not about religious freedom. It’s about Christian privilege. The goal is to elevate one particular faith and create a privileged and favored class of believers, even though this is anathema to the principles the U.S. Constitution was meant to embody.

Dean Young, the campaign strategist for Roy Moore who also served as the chief advocate behind this amendment, made this clear. He wanted Alabama “to go down in history as the first state to acknowledged [sic] that we want God, that is the Christian God, in their Constitution.” This is also why the legislature rejected language that would also have permitted “other religious displays that express their faith or religious beliefs.”

For centuries, American Christians possessed an unjustified and unjustifiable privilege tied to their beliefs, even though our Constitution and founders mandated otherwise. With education and lawsuits, groups like the Freedom From Religion Foundation fought for state-church separation and genuine religious freedom and that privilege began to erode. Christians, instead of being treated as special, were treated as equals. And it is against this erosion of unwarranted privilege that the Christians cry, “persecution.” This is not persecution, but the arc bending toward equality and justice.

Parity is not oppression.

72% of Alabama voters, no doubt some of them unwittingly, voted against equality, fairness, and genuine religious freedom last night.

It’s possible the government could move quickly and start decorating with the decalogue in the next 90 days.

FFRF, the ACLU, Americans United, and other groups have already threatened lawsuits and welcome any Alabamians who will be impacted by these displays to reach out.

Under normal circumstances, these future lawsuits would stand an excellent chance of success. But given recent events, that could be complicated. On Friday, the Supreme Court agreed to hear an appeal in the American Humanist Association’s so-far-successful case against the 40-ft Christian cross on government property in Bladensburg, Maryland. Except for the 9/11 cross, no federal court of final resort has ever upheld a cross on government property. The Supreme Court usually, though by no means always, overturns cases in which it agrees to hear an appeal.

But with Brett Kavanaugh on the court, many are worried the Court will use this case to overturn decades of precedent against religious displays on government property. If that happens, it could impact litigation against crosses, nativity scenes, displays of Bible verses, and, yes, even Ten Commandments displays all across the country, not just in Maryland.

Non-Christian Americans, and especially secular Americans, should take note: your vote matters. The 2016 elections are why the Supreme Court is hearing the Bladensburg cross case. And the outcome of that case could determine the legitimacy of newly erected, stand-alone Ten Commandments displays, an issue that would not even be contemplated as being on the table three years ago.

Put simply, the wall of separation between state and church is under assault. This is the most massive, coordinate assault it has ever faced. The change on the Supreme Court marks the beginning of that attack.

So if you’re not already supporting secular groups like FFRF, AU, the American Humanist Association, American Atheists, Center for Inquiry, and the ACLU with your membership and donations, now is the time. We need all the help we can get.

The coming fight in Alabama is just the beginning. 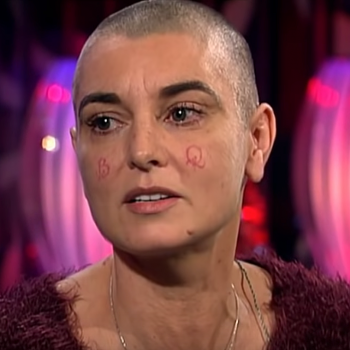