Kim Davis, the Kentucky county clerk who denied gay couples their legal marriage licenses in 2015 because Jesus told her not to do her job, has lost her election.

It was her first re-election campaign after turning her county into a national embarrassment and costing taxpayers nearly $225,000 in legal fees.

Davis first got the position in Rowan County in 2014 after barely scraping through her Democratic primary by a mere 23 votes. (Yes, she used to be a Democratic. Yes, voting matters.)

This year, one of her potential opponents was David Ermold, a gay man who couldn’t get a marriage license from her and ultimately sued in response. (If only karma were real.) Ermold lost that primary to Elwood Caudill, the man who just beat her tonight.

Ironically, he’s also the same person who lost the Democratic primary to Davis in 2014 by those 23 votes.

In other words, this race was essentially a referendum on whether Rowan County residents wanted someone who ignored the law if it conflicted with her religious beliefs (no matter the harm to residents) or someone who would actually do the job.

Davis proved years ago that she has no desire to do the work she was elected to do. Her religious beliefs superseded her elected obligations. Her goal wasn’t to help the citizens; it was to use her position to become a martyr for the Christian Right. 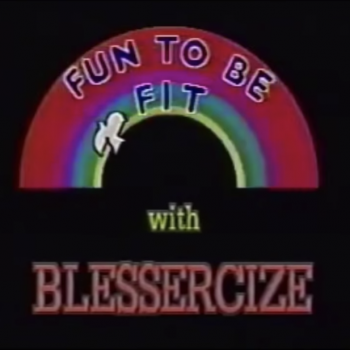 November 6, 2018
This is a Glimpse at American Evangelical Hell
Next Post

November 6, 2018 Republican Holocaust Denier from IL (Thankfully) Loses U.S. House Race
Browse Our Archives
What Are Your Thoughts?leave a comment