A fake doctor who promised a miracle cancer cure must pay $105 million to a patient after losing a lawsuit. 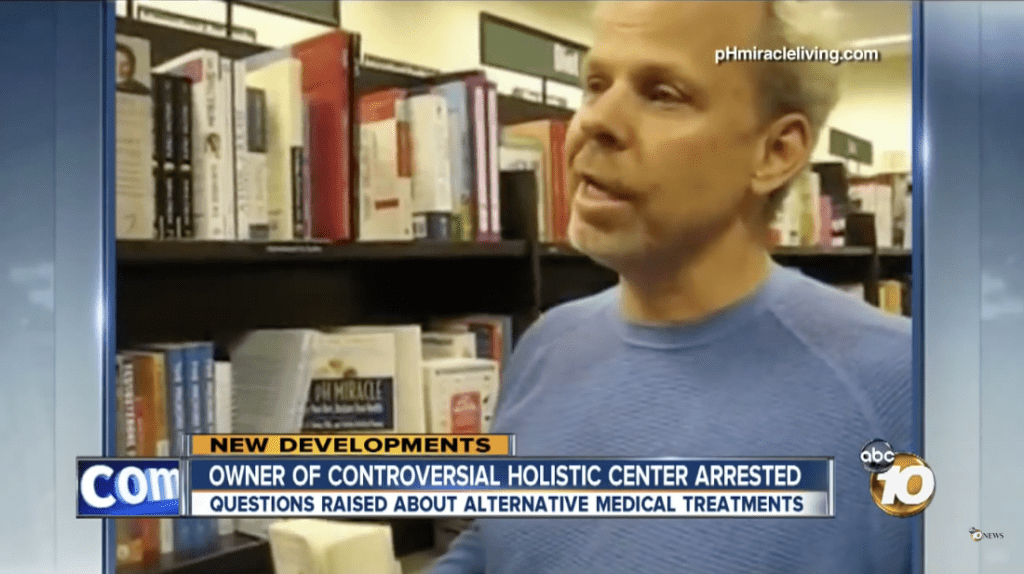 A jury found that “alternative medicine” practitioner Robert O. Young, who was previously convicted of practicing medicine without a license, promised to cure a former patient’s breast cancer without traditional techniques. The patient, Dawn Kali, later sued him for fraud and negligence.

During the five-day trial, Kali testified that Young promised to cure her breast cancer without surgery, chemotherapy or radiation.

Kali said she continued to believe Young’s theory that cleansing her blood and avoiding sugars would defeat the tumor, even as it grew.

But when cancer spread to her bones in 2013, Kali t­­old the jury she panicked and sought out a medical oncologist for traditional cancer treatments.

A lot of people like to blame the victims in cases like this — How could they be so gullible? Why didn’t they do research? How could they possibly think massages would cure cancer?! — but there is only one person responsible for this, and it’s the man who misrepresented himself and medical science to trick terminal and often desperate people out of thousands of their hard-earned dollars. The guy who said cancer could be defeated with baking soda “infusions.”

Young, who had been arrested in 2014 in connection with his “pH Miracle Retreat” where he charged up to $2,495 and put patients through intravenous treatments, has zero degrees from any accredited institutions of higher education. He has also falsely claimed to be a microbiologist, a medical doctor, and a trained scientist, according to earlier reports.

For all his stated credentials, it seemed the only thing he was able to accomplish in Kali’s case was making things worse. Fortunately, the jury saw through his lies.

Kali’s attorney, Bibi Fell of Gomez Trial Attorneys, told jurors that Young is a “fraud … He is greedy. He is selfish. I think he’s a narcissist, and he values his own glory more than he values the lives of other human beings.”

After deliberating just three hours, the jury on Wednesday awarded Kali $1 million for medical expenses and $89.5 million for past and future pain and suffering. In addition, the jury hit Young with $15 million in punitive damages.

“I hope that this sends him the message that he will not be able to profit off of hurting other people,” Fell said.

Kali’s real doctor says she has about four years to live, but she is remaining optimistic. She cautioned fellow patients to “be really leery of any alternative practitioner that is claiming they can cure your cancer.” She’s completely right.

For his part, Young has promised to appeal the verdict. But considering the weight of the evidence against him, and considering he’s already serving nearly four years for practicing medicine without a license, the likelihood that a jury or judge would overturn the punishment is slim.

Maybe he can get a massage to prepare. 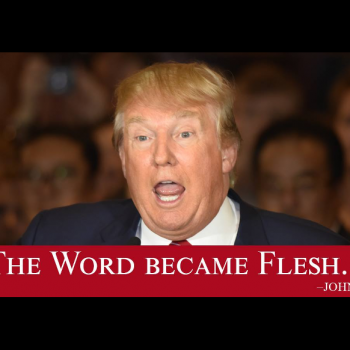 November 5, 2018 Here Are All the Non-Religious Candidates Running for State and Federal Office
Browse Our Archives
What Are Your Thoughts?leave a comment