An Ohio priest has reportedly admitted to a “sexual relationship” with a now-pregnant underage teen altar girl at his church. 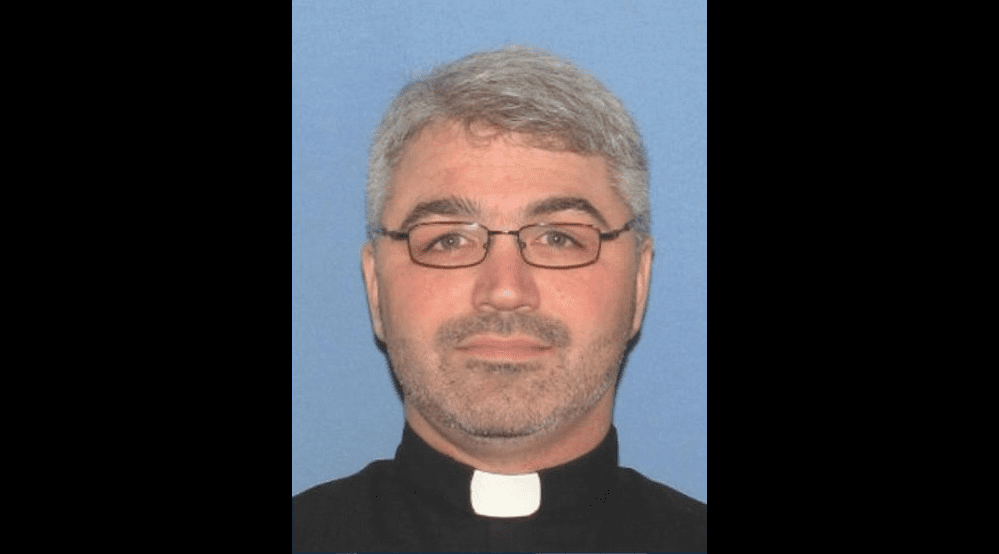 Father Henry Christopher Foxhoven‘s own church in the Diocese of Steubenville told police he admitted to sexual contact with the 17-year-old girl. Foxhoven is 45. He’s been charged with eight counts of sexual battery. News reports indicate that he and the girl both told her parents she was pregnant, though it’s not clear if they also told them about how their “relationship” had gone on for three years.

The diocese immediately suspended Foxhoven from practicing all religious services and barred him from church property.

The state requested a $1 million bond.

Foxhoven is scheduled to appear in court for a preliminary hearing on Nov. 29.

To be clear, this was not a sexual “relationship” by any stretch. It was abuse perpetrated by a religious figure in a position of authority over a young altar girl. If the details are accurate, this was a crime.

At least the church recognized the inappropriate situation and reported him to the police. There was no cover up. There was no moving the priest somewhere else. Church officials did exactly what they should’ve done, at least assuming they had no indication of what was going on beforehand. This is how it should always go. 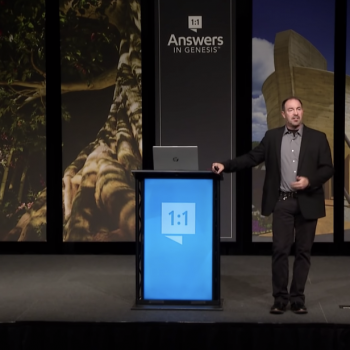