It’s no surprise that the First Amendment’s Establishment Clause prevents the government from promoting a specific religion. At least it’s not surprising to anyone who’s read the Constitution. Apparently that excludes Mississippi Governor Phil Bryant.

The Republican recorded a promotional video for a “Pastors Summit” that took place in early October while acting in his official capacity as the state’s leader. He also promoted an event for evangelical Christians, scheduled for April, in that same video.

Our state-wide faith event is on the 27th of April. So come, we want all of the churches, we pray that all of the churches and all of the denominations will come together for that one special evening, the encouraging messages. And we will be there doing God’s work here in Jackson, Mississippi.

Let’s start a movement here that will go not only across Mississippi, but across the nation, to make again this One Nation, Under God, beginning here in Jackson, Mississippi.

The Freedom From Religion Foundation wrote a letter to Bryant denouncing his actions and requesting public records regarding his communications with the Christian group. Their complaint is that Bryant was using his office to promote a religious event, something prohibited by the Establishment Clause.

Your official endorsement and promotion of these religious events is a flagrant betrayal of your oath to uphold the U.S. Constitution. Mississippians have a right to a government that does not give special treatment to the governor’s personal religion…

The freedom of conscience enshrined in the First Amendment means that the government has no business telling citizens which god, if any, to believe in, or which holy book to read and propagate. Citizens in every state of this nation are free to believe, or disbelieve, whatever they like when it comes to matters of religion, and our Founders wisely ensured that the government would not take sides on matters of religious belief.

Please withdraw your endorsement for the April 27, 2019, religious event, including the video discussed above. Also please process the Request for Public Records below regarding the religious events your office promoted.

It’s possible Bryant will ignore the letter and use it as evidence of Christian persecution — as if following the law becomes oppression when atheists tell you to do it. It’s hard to imagine this will be settled in the courts given the low stakes in play.

But would evangelicals just sit back and relax if a Democratic governor urged citizens to take part in a similar event for Muslims or atheists? 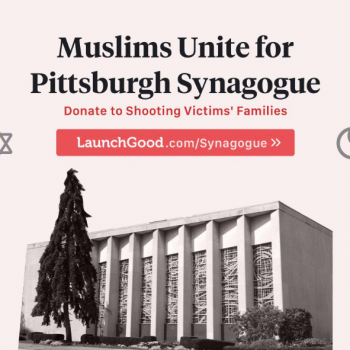 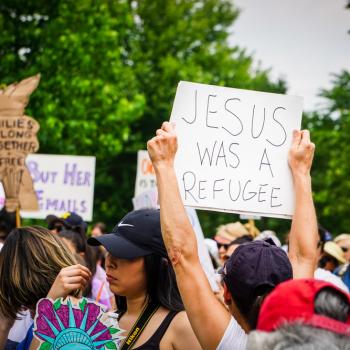