Pastor and Coach Charged with Voyeurism Over Indecent Videos of Children

Happy Halloween! Here’s something scary: A pastor/teacher in the state of Washington was charged and arrested in connection with a trove of inappropriate videos featuring students and faculty. 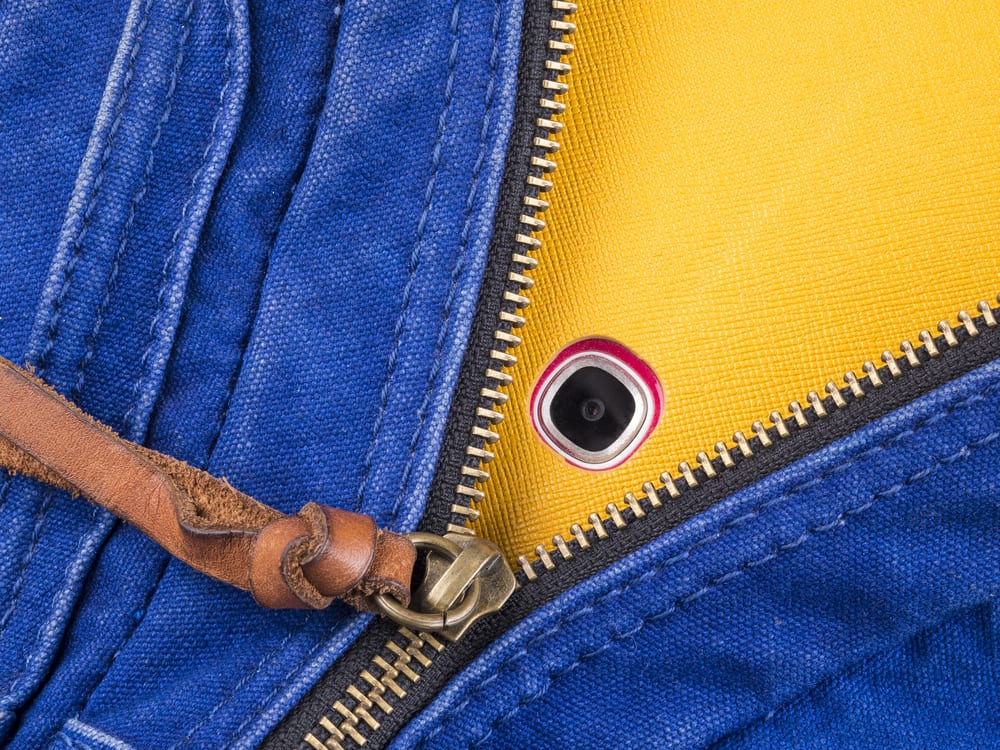 Stephen Clark Brown, a 61-year-old man who served as a coach, minister, and educator at Arlington Christian School, allegedly shot hundreds of videos zooming in on breasts and other private parts of kids and teachers alike… all the more disturbing because this school has preschool, elementary, middle, and high school classes.

A student had reportedly found a USB drive containing the video in the school’s parking lot Oct. 24. After reviewing the files, the thumb drive was handed over to school authorities, who contacted the Snohomish County Sheriff’s Office.

Many of the videos didn’t meet the level of a crime, court papers say. However, they did reveal “a repeated pattern and practice of Brown secretly recording videos of women” on campus.

The three videos depicted the student sitting in a classroom, wearing a mid-thigh skirt and black nylons, court papers say.

The person filming appears to be trying to get a view up the student’s skirt, detectives wrote. With each progressive video, the suspect moves closer to the victim, from about 12 feet to 2 feet. The angle of the camera gets lower and lower.

In the last video, the phone is apparently being held under a desk, documents say.

“There is no reaction from (the victim), indicating she has no knowledge the camera is pointed in a direction up her skirt,” the report states.

It’s not just extremely appropriate for an adult male; this is a religious authority figure! Parents trust him with their children! He’s supposed to uphold a divine moral code, and drive kids in that same direction, and instead he’s exploiting them sexually. I know that’s not surprising considering the current state of affairs, but it’s still messed up and illegal.

The clips also reportedly show partial and even full views of Brown’s face as he filmed, so he won’t be able plead ignorance here. Perhaps even worse is the fact that prosecutors think there are more victims.

In probable cause court documents, investigators say the videos were taken on the suspect’s iPhone 7. It depicts zoomed in videos of the breasts, buttocks and genitals of female students and staff. The prosecutor says those videos lead investigators to nearly 450 disks of other videos which investigators think will contain even more voyeurism victims.

“And with this on-going pattern,” Johnson said to the presiding judge at the preliminary hearing, “I’m concerned that there are a number of victims may have been violated in this school or church setting.”

Brown is currently in jail, and he has been fired from his position at the school, but I doubt we’ve heard the last of this case. If there are more updates, though, they may involve the discovery of more videos. Frightening stuff. 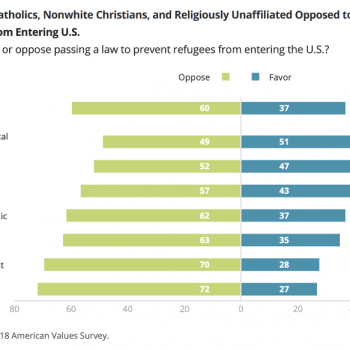 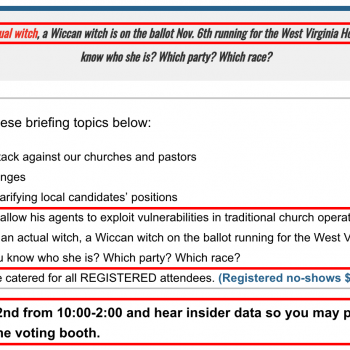