In 2009, a Christian woman named Aasiya Noreen (a.k.a. Asia Bibi) got into a fight with Muslim co-workers over shared water — they said it was unclean because Noreen was Christian. During the fight, Bibi allegedly said she would not covert to Islam and that Muhammad was no prophet, a statement her co-workers took as an insult to their faith. It didn’t take long before her supposed act of blasphemy resulted in a death sentence from a Pakistani judge. That extreme ruling was upheld by an appeals court in 2014. 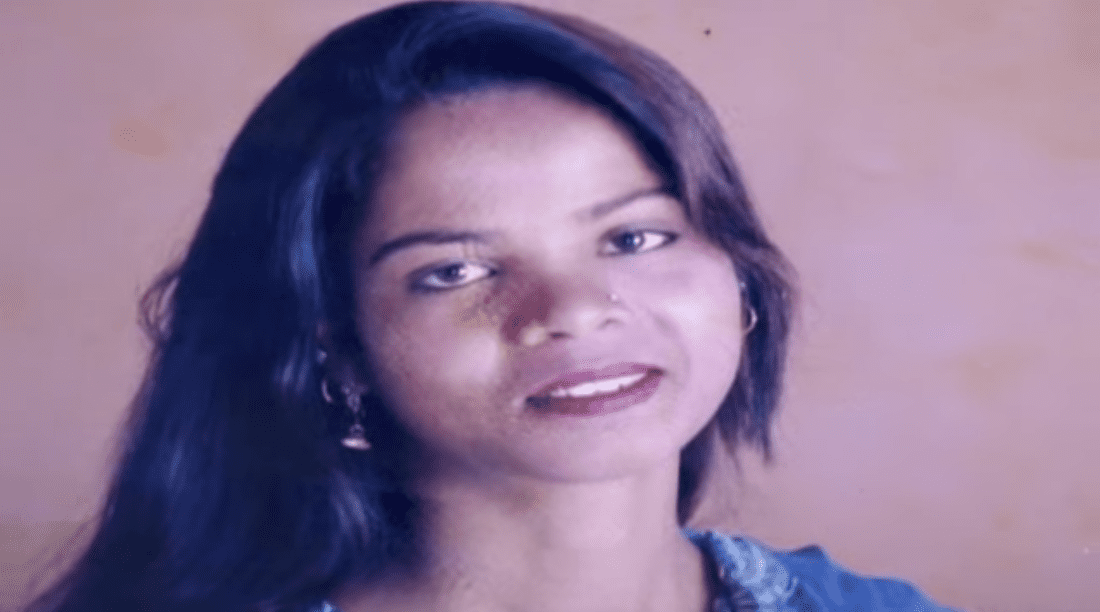 Really, the only people who wanted her to die were extremist Muslims who take offense to damn near everything and demand that offenders pay the ultimate price. One extremist even murdered Punjabi governor Salmaan Taseer who had called for a repeal of the blasphemy laws and defended Bibi. (The assassin was later executed for his crime.)

The ruling itself is quite a read. The judges overturned the ruling because they said the allegations were flat-out fiction based on the evidence:

… a heated argument took place with the exchange of some bitter words between them and as a result of this disagreement, those ladies, in connivance with the complainant, Qari Muhammad Salaam, ignited the situation and wrongly implicated her (the appellant) in this case. Furthermore, the alleged extra-judicial confession was not voluntary but rather resulted out of coercion and undue pressure as the appellant was forcibly brought before the complainant in presence of a gathering, who were threatening to kill her; as such, it cannot be made the basis of a conviction. There is an inordinate delay of about five days in lodging of the FIR which casts a serious doubt and shadow about the probity of the witnesses, and in fact, after the deliberations, a false story was concocted by the witnesses and reported to the police.

The judgments of the High Court as well as the Trial Court are reversed. Consequently, the conviction as also the sentence of death awarded to the appellant is set aside and she is acquitted of the charge. She be released from jail forthwith, if not required in any other criminal case.

They’re basically saying this was a witch hunt. Bibi confessed because the alternative was an unruly mob. The allegations against her came from people who weren’t credible. It’s justice… at least a theocratic form of it. That said, let’s not forget that if they believed the allegations were credible, these same judges would’ve been perfectly fine executing a woman for insulting Islam. That should still disturb everyone.

It’s too early to tell how hard-liners will react to this. Worst case scenario involves a lot of protests and violence. But even for Bibi, it’s hard to imagine how her life will be any better now. She will go from living in isolation in a prison cell to living in isolation somewhere unknown. (It’s not like she can just walk in public now.) Since the government won’t execute her, there are surely terrorists eager to take up the mantle. This story is far from over.

But for now, the Supreme Court did the correct and courageous thing by overturning a punishment that she never deserved. 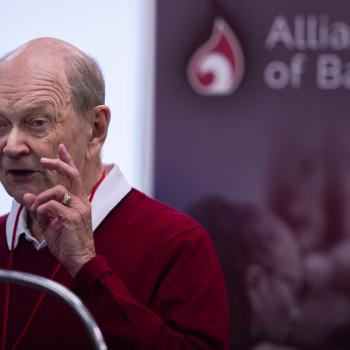 October 30, 2018
Baptist Minister Says the Book of Genesis Gets Human Sexuality All Wrong
Next Post 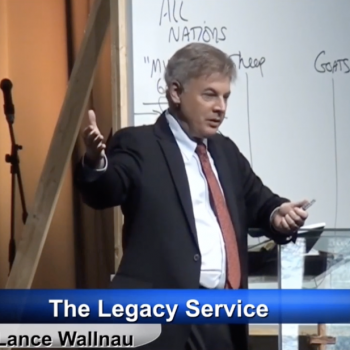 October 31, 2018 Christian Preacher: The Mail Bombs Were Part of a Plot to Get Democratic Votes
Browse Our Archives
What Are Your Thoughts?leave a comment