Ugandan Archbishop: Government Should Give 10% of Citizens’ Salaries to Church October 30, 2018 David Gee

Ugandan Archbishop: Government Should Give 10% of Citizens’ Salaries to Church

A Catholic archbishop in Uganda has floated the idea of a government-enforced tithing program that automatically takes 10% from people’s paychecks for the Church. 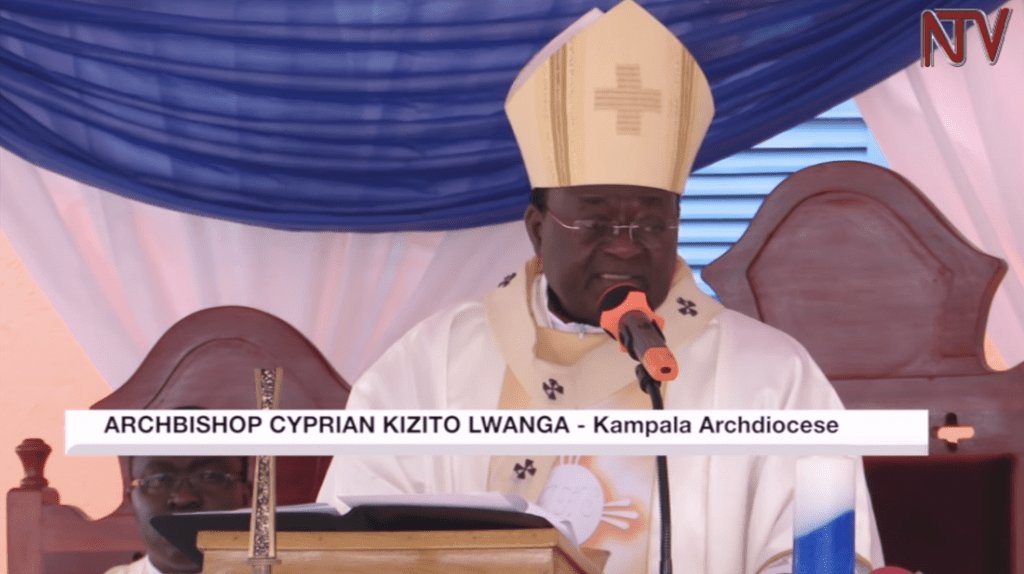 Kampala Archbishop Cyprian Kizito Lwanga, who was ordained as a priest in 1978, justified the proposal by asking if people were tired of “putting money in the baskets all the time.” He also said a failure by some members to tithe had impacted the Church and its ongoing projects.

“Whenever we ask for tithe, everyone gives only what they have at that time. But the Bible says a tenth of whatever you earn belongs to the church,” said Archbishop Lwanga.

“Give me your support as I front this proposal because it is good for us. Aren’t you tired of putting money in the baskets all the time?”

I doubt anyone is so tired of the physical act of putting money in a basket when they feel like it that they’d rather have the Church take it directly from their accounts every week whether they like it or not. I also don’t see how everyone giving “only what they can” is actually a bad thing. Does Lwanga seriously want them to give more than they can?

He went on to say that Uganda should emulate Germany in this regard.

Archbishop Lwanga said he wanted Uganda to go the Germany route where Germans who are registered as Catholics, Protestants or Jews have a church tax (Kirchensteuer) of 8-9 percent deducted from their annual income. The church tax is collected by the government and channeled to the respective faiths.

“I was told Germans make agreements with their government to deduct monthly tithe from their salaries and forward it to the church and this money they use to build and renovate their churches,” he added.

He’s not wrong that some governments give tax money directly to religious institutions based on their memberships. That’s what happens in countries where church/state separation isn’t a foundation of their values. Several movements have sprung up urging people to list their actual beliefs on the census — including saying they’re not religious if they don’t actually believe the dogma — instead of checking a religious label out of convenience or culture.

But that doesn’t mean forced tithing is a good idea. Any religious institution should have to earn your donations, not guilt-trip you into giving or take it directly from your pockets. This is just another excuse for churches around the world, many of which are struggling to secure funds and followers alike, to fleece their members.

(Image via YouTube. Thanks to Keith for the link) 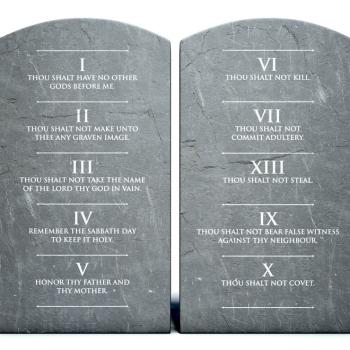 October 30, 2018
Alabamians Will Soon Vote on Putting the Ten Commandments on Public Property
Next Post 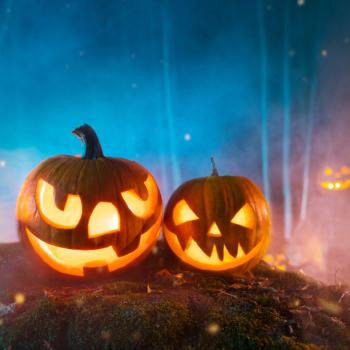 October 30, 2018 Christian Writer Urges Believers to Not Celebrate "Demonic" and "Evil" Halloween
Browse Our Archives
What Are Your Thoughts?leave a comment