Pastor Jamie Morgan wants you to be safe this Halloween. That’s why she wrote a list of precautions.

But because she’s writing for Christian outlet Charisma, there’s nothing about checking the wrappers on candy, having adult supervision while trick-or-treating, or checking your haul for possible allergens.

Rather, Morgan wants your soul to be safe on Halloween… by not celebrating it at all: 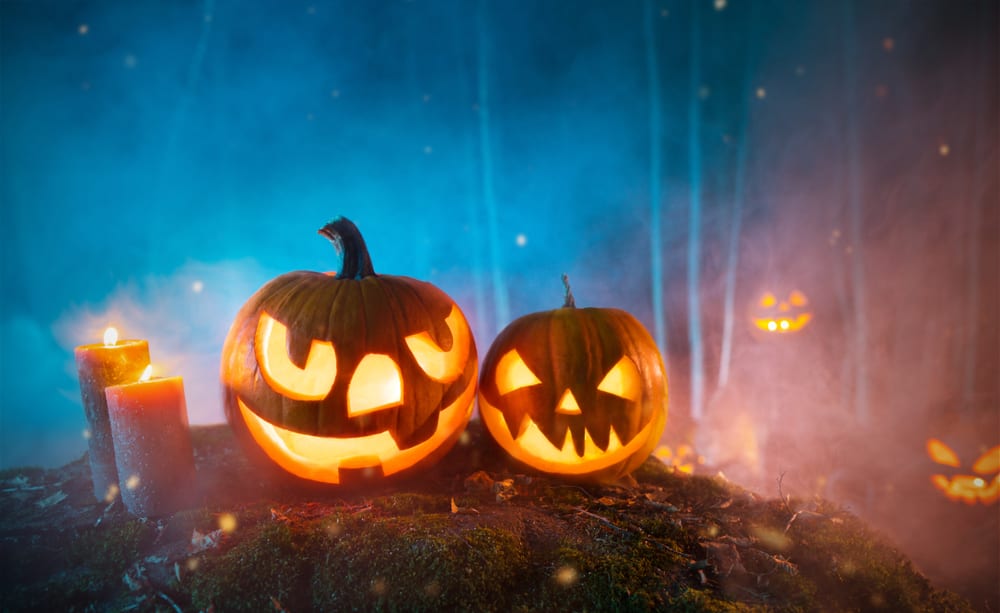 In a spirit of full disclosure, when I was a brand-new believer, I allowed my son to go trick-or-treating. Part of the reason was because my husband was not yet saved and insisted we do. The other part was because I didn’t see the harm in it. After all, many Christians I respected did it, so as a new Christian I justified that it must be OK. Right? Wrong!

As I grew closer to the Lord and gained more knowledge of His Word, I began to feel convicted about Halloween. I had thoughts like:

Um… it’s not real death. It’s pretend. Something Morgan ought to be very familiar with.

Even the Mexican holiday Day of the Dead is all about honoring deceased ancestors — hardly a celebration of death and gore — but by Morgan’s logic, Christians shouldn’t celebrate that either.

It’s only as dark as you make it, Jamie. If you don’t like the tombstones in people’s yards, you don’t have to put them in your own. Nor do you or your kids have to dress up as scary creatures. You can even forego haunted houses and scary movies. But let’s not pretend putting on a costume and getting candy is a surefire ticket to Hell.

Again, Halloween is only as scary as you want it to be. The fear associated with panic attacks is very real (I say this from experience), but no one is forcing anybody to go to haunted houses or scary parties that might trigger such reactions.

If you think Harry Potter costumes and pointy black hats are Satanic traps, you have bigger problems than Halloween. (Also, I doubt actual witchcraft involves the sort of objects found in Halloween stores.)

That’s just false. Halloween originated as an ancient Celtic festival, which Christians later appropriated by adopting some of the Celtic traditions for their own holiday, All Saints Day.

If you’re against Halloween because it’s an important part of someone else’s religion, you’re going to be shocked to hear about Christmas…

Morgan’s article also describes Christians being “separate” from the rest of the world by not participating in Halloween, lest they give the impression that they accept evil and the occult. (Thoughts that literally nobody has ever had.) The worst things you’ll see about Halloween this year involve kids not saying thank you after you give them candy and whatever justification Megyn Kelly wants to offer for wearing blackface.

The world has enough legitimate evil in it already without having to read way too much into a holiday that — let’s face it — has evolved into an American tradition that bears little resemblance to its Celtic origins. 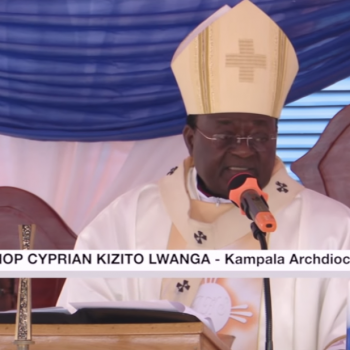 October 30, 2018
Ugandan Archbishop: Government Should Give 10% of Citizens' Salaries to Church
Next Post 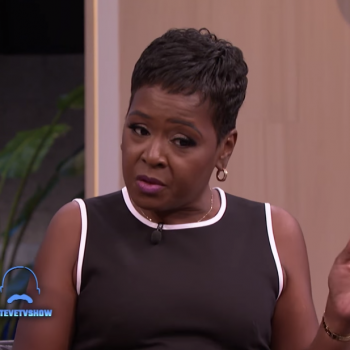 October 30, 2018 Financial Expert Tells Steve Harvey Guest She Deducted a Bible from Her Taxes
Browse Our Archives
What Are Your Thoughts?leave a comment