As if the presidential administration hasn’t botched enough responses to national tragedies, Vice President Mike Pence had a Messianic “rabbi” pray for the victims of the Tree of Life Synagogue shooting during a Republican campaign rally in Michigan yesterday.

In other words, Pence’s opening act the day after the deadliest attack on Jewish people in American history was a man whose goal is to make Jews accept the divinity of Jesus.

“God of Abraham, God of Isaac, God of Jacob, God and Father of my Lord and Savior Yeshua, Jesus the Messiah, and my God and Father too,” Jacobs intoned, causing much consternation.

Messianic Judaism, commonly known as Jews for Jesus, combines Jewish traditions with the idea that Jesus Christ is the coming Messiah. Some Messianic Jews want the movement to be accepted as a sect of Judaism, but mainstream Jewish movements emphatically reject this, saying the ideology is a contradiction.

Maybe the organizers of this event had no choice but to choose this “rabbi” because no real one was willing to make an appearance with Pence?

Pence belongs to a strain of Christianity that feigns support for the Jews by supporting Israel, but that “support” is tied to a spiritual agenda that is about as old as Christianity itself.

While some Messianic Jews are ethnically Jewish, many more are not — they belong to this particular denomination and “dress the part” as a means of manipulating Jews into conversion. Their theology has far more in common with evangelical Christianity than it does Judaism, which makes their faith a thoroughly Christian denomination — not a Jewish one.

And even if Pence didn’t hand-select this man to pray, how many times do we see this administration botch what ought to be a unifying moment against a common enemy? At some point, these things stop being accidents. No one’s that unlucky.

It’s just more evidence that this Republican administration can never be counted on to do the right thing, under any circumstance, especially when the occasion calls for compassion and a basic sense of tact. 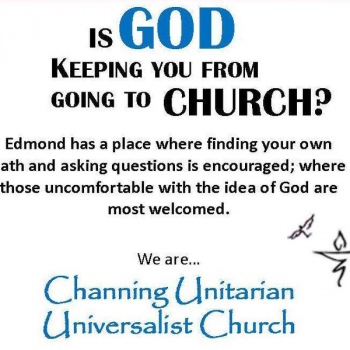 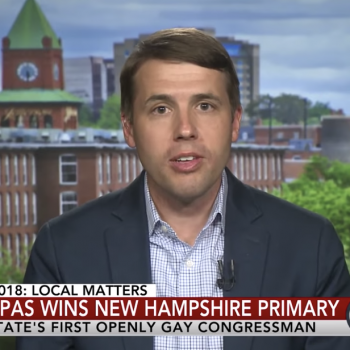