A Christian Republican running for attorney general in Minnesota has been credibly accused of bullying a gay classmate in high school and saying that people like him should “be shot.”

Doug Wardlow‘s platform already stands opposed to equal rights for LGBTQ+ people. He has also denied allegations by former classmate Ryan Durant. But the stories have been confirmed by several people involved, according to the St. Paul Pioneer Press. 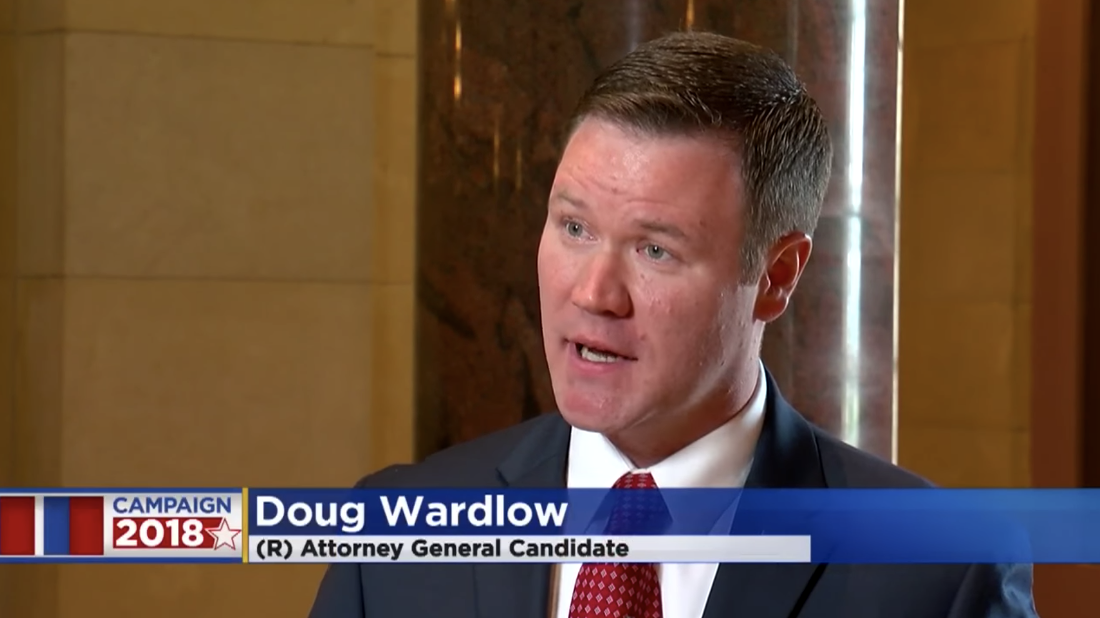 Durant remembers Wardlow as a high school bully who repeatedly harassed him for being gay — and as the person who mocked him after he attempted suicide in the 10th grade. Both Durant and Wardlow attended Eagan High School and graduated in the class of 1997.

In an account corroborated by several other students, Durant, 39, alleges that Wardlow, who is now 40, bullied him for years because of his sexual orientation. He said Wardlow made phallic remarks about him playing the flute in band. He said Wardlow called him derogatory terms like “fag” and “faggot,” and then escalated to more personal insults such as “people like you should be shot.”

Among the classmates corroborating the account is a former friend of Wardlow’s who said he also participated in the bullying.

Of course, Wardlow has denied the allegations of inappropriate behavior. He said he never did “anything remotely like the things alleged,” and then followed up with a lengthy statement blaming his Democratic opponent, Rep. Keith Ellison.

In his statement, Wardlow (like Supreme Court Justice Brett Kavanaugh) focused on his age at the time of the allegations — and not on their veracity — while denying the main point altogether.

“I categorically deny these allegations about me when I was 14 years old. I never did or said anything remotely like the things alleged — not 26 years ago when I was 14, not ever. Voters are tired of these 11th hour dirty tricks by career politicians like Keith Ellison. Clearly, Ryan Durant is politically motivated. In late 2009, before I held any political office and just after I announced my candidacy for State House, Durant posted on Facebook that he would consider voting for me, wished me luck, complimented me, and congratulated me on my engagement. Now, Durant frequently compares Republicans to Nazis on his Facebook page, and he recently “liked” Ellison attack dog William Davis’s Facebook comment that Republicans should be sent to the guillotines. The change demonstrates that the allegations are politically motivated lies. Ellison has shopped this story to multiple media outlets as a last-minute “Hail Mary” to save his failing campaign. It will not succeed. This is a new low for Keith Ellison and Minnesota politics, and Ellison should be ashamed.  As a father of three young children, I absolutely condemn all forms of bullying.”

Wardlow did not respond to follow-up questions. “You have my statement,” he wrote.

Incidentally, there’s no evidence that Ellison had anything to do with Durant telling his story. The paper even said, “Neither Ellison nor his campaign brought Durant’s story to the Pioneer Press; the Pioneer Press contacted Durant independently after listening to a radio segment that he called into.”

While we may not be able to verify exactly what happens, as is often the case in these kinds of stories, keep in mind the two possibilities. Either several people decided to make up the exact same lies to demean Wardlow — even when doing so might incriminate themselves — or a conservative Christian politician who opposes equal rights for LGBTQ+ people also demeaned them when he was a kid.

I’m inclined to believe the story that has support from classmates and not the one from the man who put out a simple statement — one that doesn’t even express any sympathy for Durant if he was bullied in high school by anyone — and then refused to answer any follow-up questions because he wants to put this issue behind him as quickly as possible. 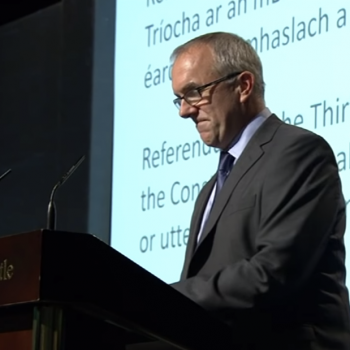 October 28, 2018
This Was the Moment When Blasphemy Became Legal in Ireland
Next Post 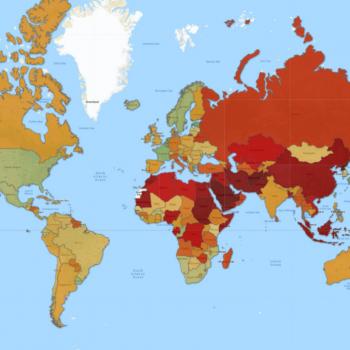