Jim Bakker: Donald Trump’s Only Alive Because Christians Are Praying for Him October 27, 2018 Hemant Mehta

Jim Bakker: Donald Trump’s Only Alive Because Christians Are Praying for Him

In a week when much of the news was focused on a right-wing domestic terrorist who sent pipe bombs to prominent Democrats, televangelist Jim Bakker urged Christians to pray.

Not for the victims. Not for peace. But because, he said, those prayers were the only thing keeping Donald Trump alive.

“We’ve got an election coming up in a few days and if you don’t all get out and vote, you’re going to feel so bad,” Bakker warned as his wife, Lori, urged everyone to get out and “vote for God’s side.”

… Bakker said that God has warned him that if Trump is assassinated, “it will be judgment on America.”

If Bakker or other Christians actually believe this nonsense, then they should be urging Trump to save the taxpayers some money and give up his Secret Service protection. (Not that the agency would allow that.)

This is also a not-so-subtle way for Bakker to encourage his viewers (average age: 104, I assume) to vote for Republicans up and down the ballot. He’s openly saying Trump is God’s preferred candidate and voting for Democrats would be an act of defiance against the Lord. 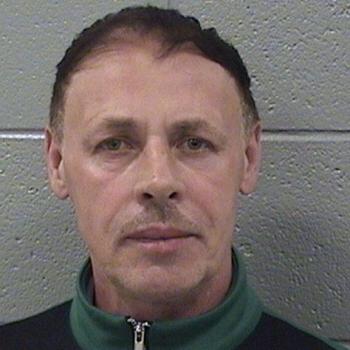 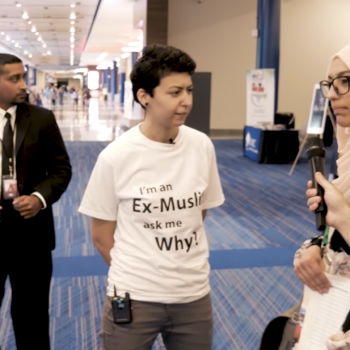 October 28, 2018 Watch These Ex-Muslims Ask American Muslims About Apostasy
Browse Our Archives
What Are Your Thoughts?leave a comment