After Historic Vote, Blasphemy May No Longer Be a Crime in Ireland October 27, 2018 Hemant Mehta

After Historic Vote, Blasphemy May No Longer Be a Crime in Ireland

Just months after Irish voters overturned a constitutional ban on abortion, exit polls suggest they have also voted to get rid of the blasphemy law. 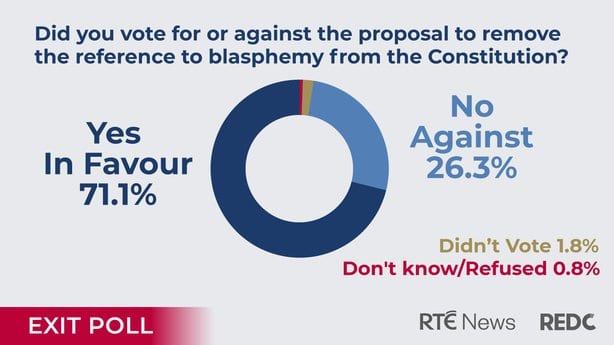 Until now, Article 40.6.1 of Ireland’s Constitution included this passage:

While that’s extremely vague, the mere suggestion that anything offensive ought to be punished was too extreme. It threatened freedom of speech and put religious sentiments on a pedestal. In the past couple of years, comedians have been accused of violating the law for calling a Catholic communion wafer “haunted bread” and questioning why a benevolent God would ever create something as awful as bone cancer in children.

This wasn’t just theoretical. Because of an update to the nation’s Defamation Act in 2009, those comedians could have been levied a fine of up to €25,000 for their statements, but both cases were dropped after tons of bad publicity and little public eagerness to actually prosecute them. The existence of the law may have made religious people feel better, but it legally had no teeth and even government officials were reluctant to enforce the rule.

Atheist Ireland had been campaigning for a repeal to the law for years. In 2015, they even sent an open letter to Taoiseach Enda Kenny (which I signed) asking for the matter to be put to a vote. He responded months later that, while empathizing with their concerns, it would be up to the next government to place the issue on the ballot because his government had too many other issues on their plate. And the new government did just that.

Their campaign appears to have paid off, according to exit polling which puts the support for repeal at approximately 70% — roughly the same percentage that voted to overturn the abortion ban. More precise numbers will likely be released by tomorrow.

If the exit polls are accurate, this will be a great result for freedom of religion, belief, and speech, and for Irish politics based on integrity instead of nods and winks.

We will have removed a medieval crime, that was added to our constitution in 1937, and crowbarred into our statute books a decade ago.

Our laws will be able to protect people from harm, not protect ideas from criticism, and our media outlets will no longer have to self censor themselves.

We will no longer be breaching our international human rights obligations, as we have been told by the United Nations Human Rights Committee and the Council of Europe’s Venice Commission.

States that execute people for blasphemy will no longer be able to cite the Irish law at the United Nations, to justify their repression of religious minorities.

We will have finally acted on the advice of every group set up to examine the Irish constitution, all of which have concluded that the blasphemy law is obsolete.

It would be a tremendous victory.

The irony here is that very little will actually change even though a vote in the opposite direction would’ve been devastating. But the looming fear of “blasphemy” being used as a weapon will be gone. The threat of a fine will be eradicated. This is a big symbolic deal that could have huge repercussions in other parts of the world. 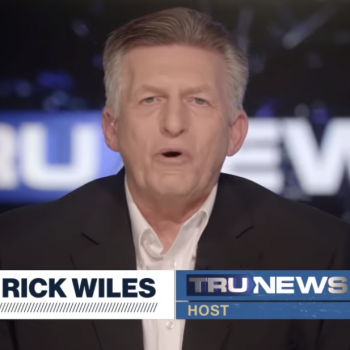 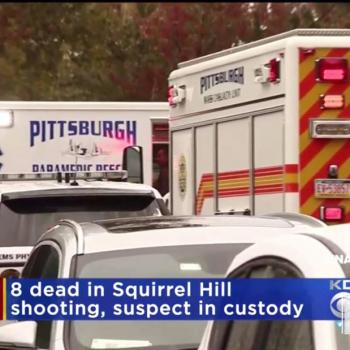 October 27, 2018 Extreme Anti-Jewish Christian Kills 11 People in Pittsburgh Synagogue Shooting
Browse Our Archives
What Are Your Thoughts?leave a comment