You’ve probably heard by now that world-famous reality star Caitlyn Jenner has admitted she was wrong to support Donald Trump for president. 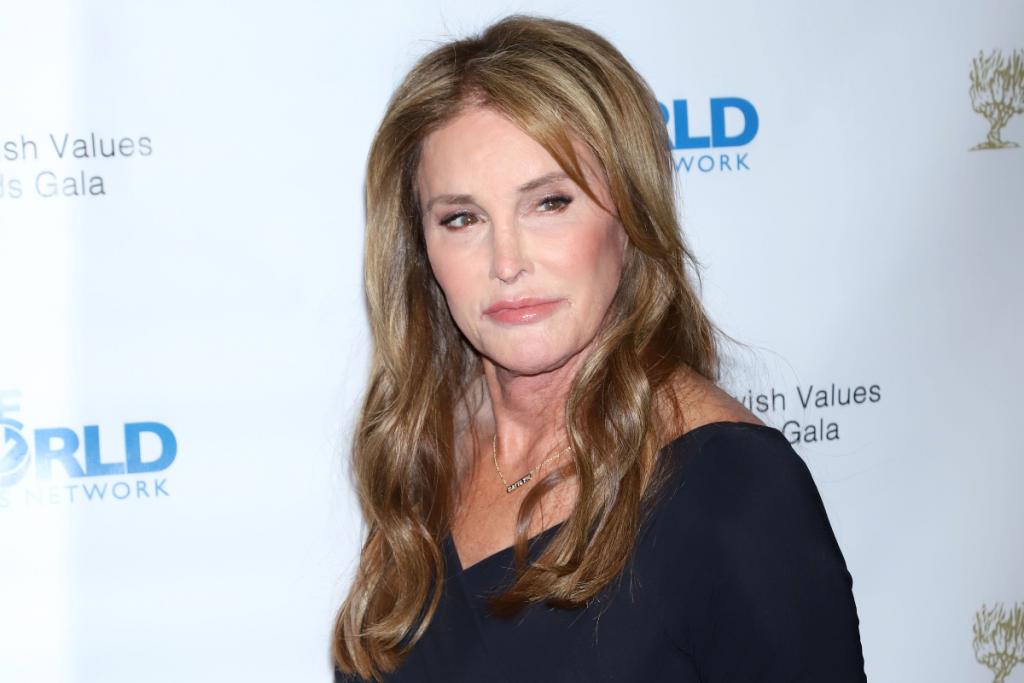 That’s not a bad thing… on the surface. Jenner admitted in a Washington Post op-ed that she was wrong to believe Trump would be helpful to the trans community (and to the LGBTQ+ community as a whole) despite his claims that he would be an ally, and it’s important for anyone with a platform her size to acknowledge a mistake and encourage people not to make the same one moving forward.

Specifically, she said she believed she could “work within the party and the Trump administration to shift the minds of those who most need shifting.” She made “many attempts” to Washington to accomplish that, but she failed.

Sadly, I was wrong. The reality is that the trans community is being relentlessly attacked by this president. The leader of our nation has shown no regard for an already marginalized and struggling community. He has ignored our humanity. He has insulted our dignity. He has made trans people into political pawns as he whips up animus against us in an attempt to energize the most right-wing segment of his party, claiming his anti-transgender policies are meant to “protect the country.” This is politics at its worst. It is unacceptable, it is upsetting, and it has deeply, personally hurt me.

Believing that I could work with Trump and his administration to support our community was a mistake. The recently leaked Department of Health and Human Services memo that suggests — preposterously and unscientifically — that the government ought to link gender to one’s genitalia at birth is just one more example in a pattern of political attacks. One doesn’t need to look back far to witness the president assault our nation’s guardians with a ban on trans people serving in the military or assail our nation’s future with a rollback of Obama-era protections for trans schoolchildren.

It’s clear these policies have come directly from Trump, and they have been sanctioned, passively or actively, by the Republicans by whose continued support he governs. My hope in him — in them — was misplaced, and I cannot support anyone who is working against our community. I do not support Trump. I must learn from my mistakes and move forward.

Again, these are all important statements to make, especially when you’re a celebrity whose statements could influence potential voters. My first instinct was to jump for joy. But then that changed. The fact that she apologized doesn’t mean anyone should forgive her yet — and there are some good reasons for that.

For one, Jenner apologizes for being tricked — making her the victim — but not for spreading the lies of this administration and potentially even contributing to their existence. She doesn’t say she’s atoning for pushing bad information on all Americans. She doesn’t even acknowledge that there were thousands of trans activists and organizations out there who were already telling her she was wrong on this before the 2016 elections.

It’s as if she’s only now learning Trump isn’t what he claims to be. Critics are surely screaming into their screens, Where have you been for the past two years?!

She was stubborn. She didn’t listen to her fellow activists. And transgender people across the country are all facing the consequences of her ignorance.

Jenner also didn’t mention in her piece anything about Kanye West — a family member — who has also become an active supporter of Trump despite criticism from his own community. (What is in the Kardashian family water…?) Nor has Jenner explained why it took her so long to come forward with this apology. It’s not like she made it after Trump’s needlessly cruel ban on trans people in the military. (Or children being torn apart from their parents, or how he plays both sides on the issue of white nationalism, or his blatant lies on the campaign trail, etc.)

It’s entirely possible that Jenner is truly sorry for all of this, and that she will actively use her platform to empower fellow trans people with less privilege than her. Her essay could be useful if it’s only the first step in a long journey. But until that happens, no one — certainly not transgender people suffering under this administration — needs to forgive her for a truly consequential mistake. 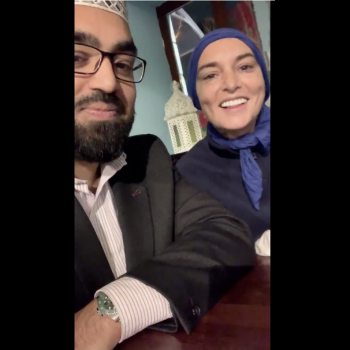 October 26, 2018 Sinéad O’Connor, Who Protested Catholic Abuse in 1992, Says She's a Muslim Now
Browse Our Archives
What Are Your Thoughts?leave a comment