A gay man attended a middle school career day and gave an inspirational anti-bullying speech, but a group of Christian parents are furious because he happens to be a drag queen. 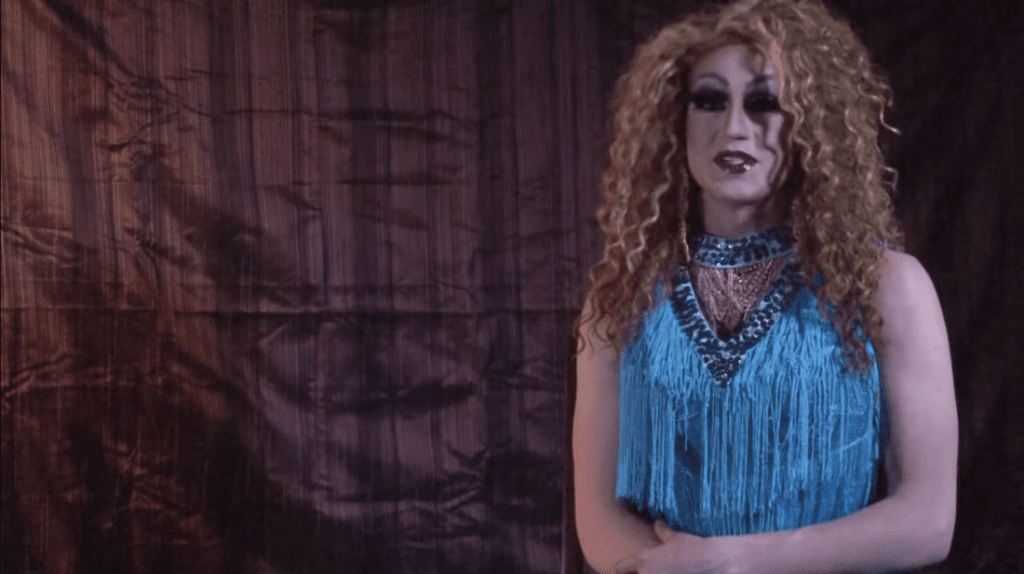 Ms. Jessica spoke to children on Career Day at Rocky Top Middle School in Colorado, where she was invited by a student (a fan) to share the stage with several other people, including those with what might be considered more “traditional” careers like a police officer and an architect. Multiple parents later complained about the presence of Ms. Jessica, who gave a passionate and appropriate presentation, including one who told me she’s a Christian.

Jen Payer said she felt “very strongly” that the presence of a drag queen on Career Day went against her religious beliefs and the school’s secular policies. She also told me there are many other protesters who feel the same way and that they they know as “Christian parents” that the event was “unacceptable.”

She told me via a text message:

There are hundreds of parents if not more that are opposed to things like that.

Payer added that she wasn’t sure if the upset parents would pursue a lawsuit, and that she wishes the school had notified parents ahead of time.

We all just wish prior notification would have been administered to prevent this whole ordeal.

“This person is an adult entertainer and is talking to 12-year-old students about something that’s adult nature,” parent Heather Rogers said.

What exactly was “adult” about the presentation? The part about how bullying was bad?

By all accounts, the speech was incredibly appropriate and beneficial, especially for LGBTQ+ students who might be exposed to discrimination motivated by uninformed bigotry. If anything, Ms. Jessica took care to leave anything that could’ve been perceived as inappropriate at the door. Her full stage name, for example, is “Jessica L’Whor.” That was shortened to Ms. Jessica. And her appearance certainly had an impact:

“I had a couple kids that were like, ‘I’m gay in school and I get bullied every week and I don’t know what to do and just talking to you helped me realize that I can still be me and still be happy,’” Jessica said.

“I got messages being like thank you so much for coming to my class. I was having a really horrible week and you made my day.”

In response to the parents’ complaints, the principal defended the presentation… while also apologizing for not giving them a heads up.

In a letter sent to parents on Monday, she said “Jessica read a chapter from ‘Horrible Harry’ and she used the text to illustrate the damage bullies can do, the need to always put kindness and acceptance at the forefront, and the shortsightedness of judging a book by its cover…”

“I take responsibility for not notifying families ahead of time and apologize for any stress this has caused you and your child,” Behanna said.

“Moving forward, a prominent step in planning for next year will be to share the guest list for all families prior to the event.

“Should you feel like any of the sessions are not appropriate for your child, you’ll be welcome to notify us and we’ll make alternate arrangements for your child during that time.”

Behanna is likely in damage control mode, but I still don’t see why parents should have been notified about Ms. Jessica’s talk. It was appropriate, relevant, and helpful for students. There was no “advocacy” for anything evangelicals might not like. It wasn’t anti-religious in any way. These parents were upset with something they didn’t understand, not something they understood and didn’t like.

Still, referring to the principal, Payer told me that protesting parents weren’t “pleased with her response.”

She has not taken ownership for anything and we are absolutely going further with it.”

Fortunately, the pushback against Ms. Jessica hasn’t dampened her spirits on similar middle school events in the future. In fact, she actually wants to expand and develop something akin to a TED Talk. More power to her. Sometimes the best way to prevent bullying is for a brave person to face the inevitable backlash so others don’t have to. 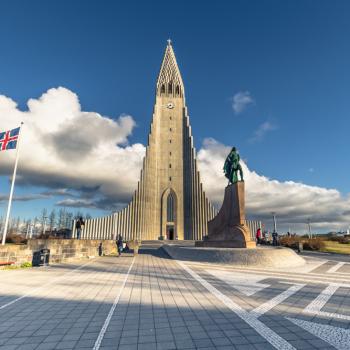 October 24, 2018
39% of Icelanders Have "Little or No Trust" in the National Church, Poll Finds
Next Post

October 24, 2018 Satanists Will Sue MN Town That Shut Down Its Open Forum to Avoid Their Display
Browse Our Archives
What Are Your Thoughts?leave a comment