For some odd reason, the Shreveport Police Department in Louisiana had a habit of hosting and promoting prayer vigils in the city, as if Christianity is the official religion of the city. Beyond that, they also have 15 volunteer chaplains, all of whom are (wait for it) Christian. 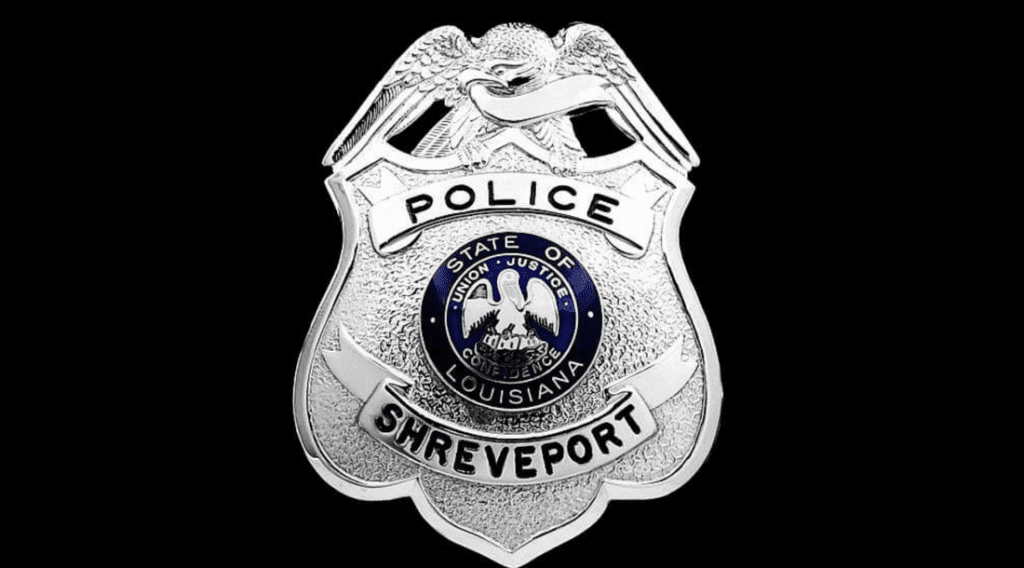 That’s why the Freedom From Religion Foundation called on the government agency to end the vigils as well as the chaplaincy program. They were obviously promoting religion on the taxpayers’ dime and it’s a constitutional problem.

“Citizens interact with and rely on law enforcement officers during some of the most urgent and vulnerable times of their lives,” [FFRF’s] letter reads. “As a police department, you serve a diverse population that consists not only of Christians, but also minority religious and nonreligious citizens. We hope you will agree that law enforcement must avoid any appearance of bias toward some citizens or hostility toward others.”

The Freedom From Religion Foundation also called for an end to the Shreveport Police Department chaplain program in the letter.

“A chaplain’s employment, even if volunteer, is an unconstitutional endorsement of religion,” the letter reads.

It’s a simple request. It’s a sensible request. And it’s a request that even the Police Department agreed to, in part, after realizing they were breaking the very law they swore to uphold. City Attorney William Bradford told FFRF the vigils would come to an end (though, of course, officers could attend vigils on their own time). Bradford did not say they would end the chaplaincy, though.

We can debate the illegality of that. But regarding the vigils, check out what one of those voluntary chaplains told a reporter for the conservative website The Western Journal:

In a telephone interview, [chaplain Debra] Kelly explained to The Western Journal that “the city attorney has now said that the police department can no longer promote the prayer vigils on their Facebook page. They will not send out press releases, and if the officers decide to come to the prayer vigils, it has to be on their own time, off duty, out of uniform.”

Kelly then countered the argument that the department would completely do away with the prayer vigils.

So one of the chaplains — who still gets to be a chaplain — says they’re totally going to break the law no matter what the city attorney told FFRF. If openly disobeying the rules is permitted by the police, why should the citizens ever take the department seriously? Or do Christians just get to break the law if they feel like it?

She added that she’s been told that the Freedom From Religion’s attorney considers this matter resolved with just a few minor changes. But then she sent a warning.

“If they continue to press the issue,” she said, “then I will continue to keep vocalizing, because I won’t be silenced.”

So if FFRF continues to point out how this department is violating the Constitution, someone working with the police will push back against them because…? I don’t understand the logic. Probably because she has none.

Her response may be petty and ignorant, but… nope. It’s just petty and ignorant. FFRF has every reason to not consider this matter closed given that one of the department’s own chaplains insists they’re going to violate the rules anyway. This is a lawsuit waiting to happen and the taxpayers are the ones who’ll pay for it. All because a Christian chaplain (who praises the police chief for being a “very devout, Christian man”) insists there’s no promotion of Christianity happening at all.

I guess Jesus also taught her to lie. 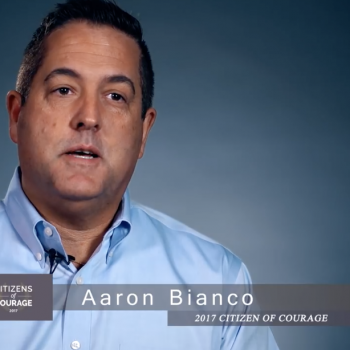 October 23, 2018
A Gay Employee at a Catholic Church Is Resigning After Threats to His Family
Next Post 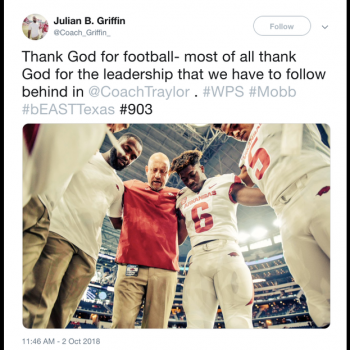 October 23, 2018 Atheist Group Calls for Arkansas Razorbacks Coaches to Stop Praying with Players
Browse Our Archives
What Are Your Thoughts?leave a comment