Oklahoma GOP Leader: “A Progressive Christian is Not a Christian At All!” October 23, 2018 Beth Stoneburner

Oklahoma GOP Leader: “A Progressive Christian is Not a Christian At All!”

Carolyn McLarty, A National Committeewoman to the Republican Party from Oklahoma, wrote an email bashing progressive Christians that was sent to every subscriber of the party’s mailing list. 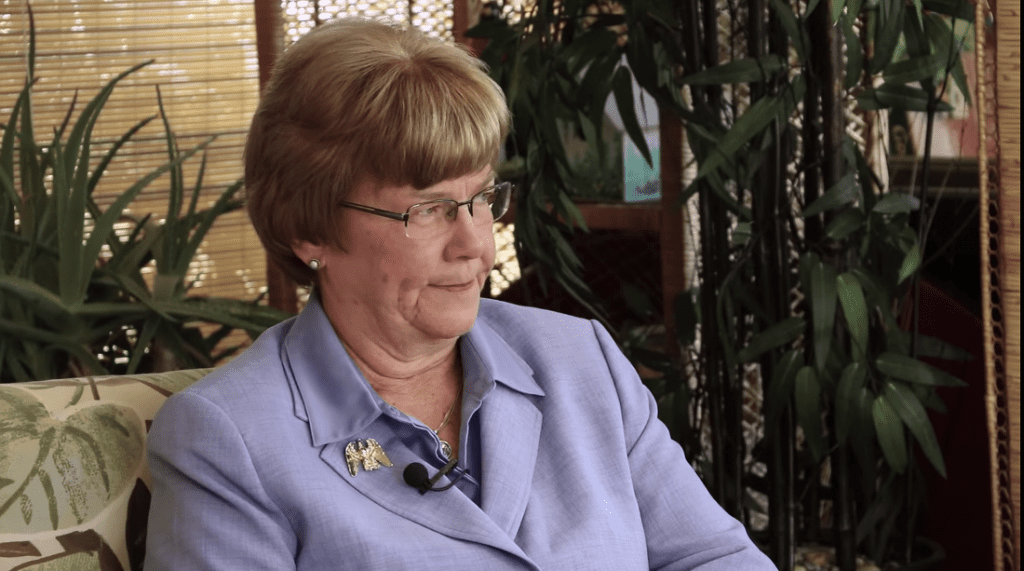 Patrick Riley at The Lost Ogle shares the email that was sent out on Friday — you can read it here — calling it a “terrifying look inside the logic-defying brains of the people who run the State GOP.”

They are a Progressive Christian troupe that promotes a socialist agenda. They would like nothing less than to flip Congress away from Republican control, yet they say they are non-partisan.

Damn right they want to flip Congress. As we’ve noted on this site, Vote Common Good supports politicians who promote their evangelical values. And despite the GOP claiming to do just that, it’s the Democrats whose policies call for helping the poor, making health care more accessible, and caring for the “least of these.”

That’s the “socialist agenda” Christians like McLarty fear so much. She goes on the trash the group’s name and mission.

The “common good” is an idea right out of the Marxist Communist Manifesto. Socialism and communism have never worked. A market economy with private property, individual liberty, personal responsibility, respect for the dignity of life for every person, and the rule of Law does work.

I have no idea how she can promote the “dignity of life for every person” on the same weekend that we learned the administration wanted to literally define transgender people out of existence.

We have witnessed the mob rule antics of the Democrat left in Washington, D.C. recently. They are desperate to gain control of their “progressive” agenda. They are well funded, and are doing everything imaginable to grab power — even use “Christianity” as a cover.

Progressive Christianity is another liberal theology. It is a feel good, do good, humanistic attempt to co-opt the truth of the Gospel of Jesus Christ…

Know who else is pretty well-funded? Evangelicals.

Also, as many media outlets have noted, despite Democratic candidates earning a lot of money through small donations, Republicans have an edge with rich donors eager to just flat-out buy the House and Senate.

Theological disagreements aside, the Republican habit of using the Bible to justify corrupt politics doesn’t help her cause. (Clean up your own house first, Carolyn.)

The second of their eight points of doctrine is proof. They “Affirm that the teachings of Jesus provide but one of many ways to experience the Sacredness and Oneness of life, and that we can draw from diverse sources of wisdom in our spiritual journey”…

Don’t be deceived by this misleading statement and movement. There is only one way to God, and that is through the finished work of Jesus Christ. His sacrifice for our sin was sufficient for all human beings. The Bible is very clear on this truth, and it points us to Jesus in every Book of the Old and New Testaments. With all the differences in various beliefs of Christian denominations, this truth is THE core of the Gospel. Individuals believe and receive Jesus as a gift of faith; or not.

Given the tirade before this section of the email, it’s entirely possible McLarty believes that supporting the GOP is just as necessary for personal salvation.

Beware false prophets, even in a big red bus!

The Republican Party stands for many truly Biblical values. We believe in the principles upon which this country was founded — love of God, country, and family.

And stealing children from their parents, keeping them in cages, having them represent themselves in immigration court, dismantling healthcare… (I can play this game too, Carolyn.)

President Trump is keeping his promises: the economy is booming; the unemployment rate is a stunningly low; there are millions of new jobs; wage growth is up; tax cuts passed; religious freedoms are upheld; Jerusalem is the site of our Israel Embassy; ISIS is nearly extinct; North Korea is working toward denuclearization; we are respected around the world; and we have two new conservative Justices on the Supreme Court! Not bad for just two years!

President Trump needs our support and he needs to keep the support of the Congress — the U.S. Senate and the U.S. House of Representatives — to continue improving our country!

I’ll continue to vote for individual excellence; not a “common good.”

If Trump is her idea of a man conservative Christians ought to look up to, I’m supporting the progressives any day of the week.

(Screenshot via YouTube. Thanks to @redforkian for the link) 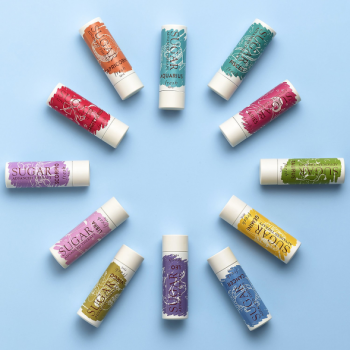 October 23, 2018 For $26, You Can Now Buy Chapstick Based on Your Astrological Sign
Browse Our Archives
What Are Your Thoughts?leave a comment