Here’s some life advice for Christian athletes and coaches everywhere. If your public university is breaking the law by letting coaches praying with athletes on the field, don’t brag about it online.

Julian B. Griffin, the Offensive Quality Control coach at the University of Arkansas, tweeted this picture of Associate Head Coach Jeff Traylor praying with athletes.

Thank God for football- most of all thank God for the leadership that we have to follow behind in @CoachTraylor . #WPS #Mobb #bEASTTexas #903 pic.twitter.com/CyYNNEgrdl

The Freedom From Religion Foundation is now calling on the university to put a stop to this unconstitutional promotion of religion. Legal Fellow Colin McNamara notes that state schools cannot lead players in on-field prayers.

… Coaches should be aware of the tremendous influence they have on their athletes. Coach Traylor, Coach Griffin, and rest of the staff control over players’ positions, playing time, and in some cases, their very futures. Injecting religion into this coercive relationship is inappropriate and constitutionally suspect.

Of course, nothing in this letter or in the law prevents students who wish to pray by themselves or with each other from doing so. The issue is not with prayer itself, but with officers of the state using their positions of influence to promote their personal religion.

Will anyone notice that FFRF has no problem with the athletes praying alone or with each other? I doubt it. This issue is about power and coercion, not the act of praying itself. Now it’s up to the university to make sure it’s not violating the law.

For what it’s worth, the prayers don’t seem to be helping. The Razorbacks are currently 2-6 and ranked dead last in their division. 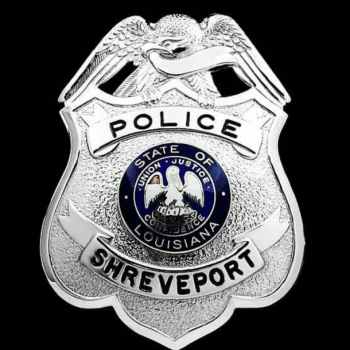 October 23, 2018
Shreveport Police Chaplain Says Promotion of Religion Will Go On Despite Warning
Next Post 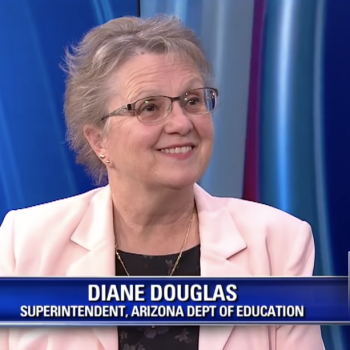