Catholics In Pennsylvania Are Getting Increasingly Fed Up With the Church October 22, 2018 Hemant Mehta

Catholics In Pennsylvania Are Getting Increasingly Fed Up With the Church

Over the past few months, Catholics in Pennsylvania have dealt with a grand jury report that implicated hundreds of priests, a failed legislative attempt at extending the statute of limitations in cases involving child sex abuse, and the announcement of a federal probe into the Catholic Church’s abuse.

What must regular Catholic churchgoers be thinking about all this? 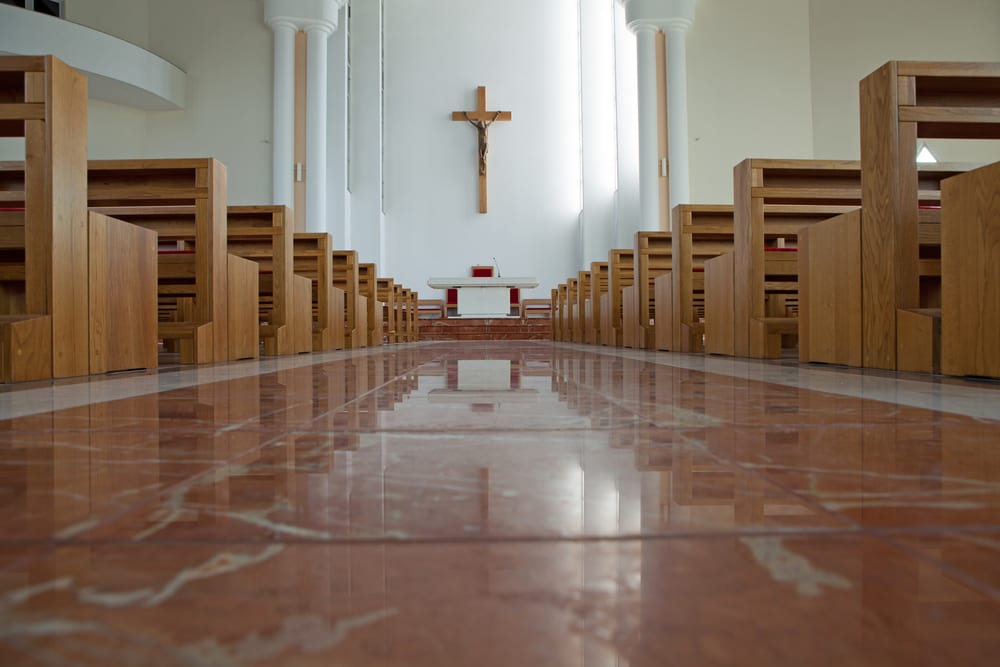 NPR’s Michel Martin spoke with the Philadelphia Inquirer‘s Maria Panaritis about that very question and her response was incredible. She noted that when the initial abuses went public, Catholics were mad at reporters as if they were taking cheap shots against their faith. But since then, things have really shifted.

I started writing about this on and off in 2002 as a reporter, and what I noticed was initially a lot of anger toward us, and how dare you bash the church? And that has faded significantly in the last several years as I’ve done more reporting, as more grand jury work has come out, as I’ve done my own investigative work on this. It is overwhelmingly a different story. I hear from people who describe themselves as Catholics who are now disaffected, who are angry, who want to side with the victims, who say, enough is enough with the bishops.

That kind of response is what critics of the Church — not to mention victims — have been hoping to hear for so long.

Whenever you bring up the atrocities, and the cover-up, and the systemic problems within the Church, there are always people who refuse to acknowledge the issues and blame us for bringing them up. The Church isn’t the only place where this happens, so why aren’t you focusing elsewhere? Except the Church scandal is uniquely awful and the Catholic Church claims to have a moral high ground. We absolutely should talk about these crimes. And we should do it often.

Now, it seems, more Catholics are finally willing to listen.

But there’s a different between churchgoers who are disaffected and angry and churchgoers who decide to stop attending Mass altogether. If they’re going to Church on a weekend, and if they give money to the Church, they’re complicit in allowing these problems to fester.

The work isn’t done until the entire crime syndicate — Panaritis even used the term “organized criminal network” — is completely exposed to the point where even the most ardent believers can’t bring themselves to support the institution.