For decades now, in Massachusetts, the Canton Public Schools have invited a pastor to deliver an invocation at graduation ceremonies. This year, Dr. John Tamilio III of the Congregational Church of Canton spoke at the Canton High School event and spoke to a captive audience about a “holy, loving, and most gracious God.” He twice urged the audience to give a “joyous Amen.”

All of that is illegal. There can’t be a school-sponsored prayer at a graduation ceremony. It’s practically Church/State Separation 101 at this point. And that’s why the Freedom From Religion Foundation’s legal fellow Colin E. McNamara sent a letter to the Superintendent of Schools Dr. Jennifer Fischer-Mueller this past June explaining the problem and urging the District to end the invocation before the courts had to get involved.

Last week, Fischer-Mueller agreed that the District was out of line and vowed that this would never happen again.

In a written response to the foundation, Fischer-Mueller wrote that “steps have been taken to ensure that there will be no prayers or religious rituals as a part of any school ceremony (e.g., graduation) or any other school-sponsored event.”

The decision to do away with the prayer came in response to a complaint letter from the Freedom from Religion Foundation. Fischer-Mueller said the school district sought advice from its legal counsel, who advised them how to act in compliance with federal law on this issue. “We will be sure we are doing that moving forward,” she said.

Good! They did the right thing. It took a bit of prodding, but the end result is the right one. And everyone is happy… except for Dr. John Tamilio III, who published a bizarre rant against FFRF in the Canton Citizen. 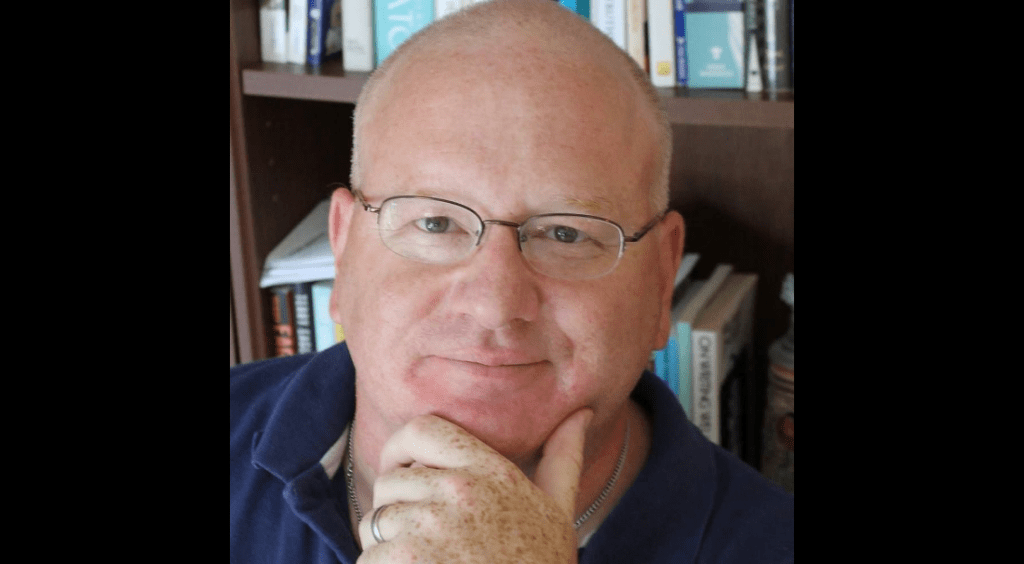 He says the superintendent “swiftly caved” to FFRF when she didn’t have to (even though she did) before bashing FFRF for daring to remind people how the law works.

Here is my polemic: the Freedom from Religion Foundation — their name is a misnomer, because the Constitution ensures freedom of religion, not freedom from it — is aligned with what Dr. C. Stephen Evans calls the New Atheism. New Atheism is led by a cadre of pseudo-philosophers, such as Richard Dawkins, Sam Harris, Daniel Dennett, and the late Christopher Hitchens, who want to expunge religion from society, because they feel that faith in God is dangerous. On the surface, they advocate for the separation of church and state and want to prevent America from becoming a theocracy. I couldn’t agree more. However, their real agenda is deeper and darker. They think that belief in God is pernicious and want to excise God from the public square.

That’s a lot of Jesus-inspired lies in one paragraph…

The courts have routinely understood the Establishment Clause to mean the government can’t endorse one religion over another or religion over no religion. Freedom from religion is implied. (What’s the alternative? Forced religion on everyone?)

FFRF isn’t “aligned” with “New Atheism.” That’s just scary rhetoric from a guy who thinks “New Atheism” will scare gullible Christians. FFRF advocates for atheism, yes, but even if they like what popular atheists have to say, they focus on legal matters and education.

I get that Tamilio doesn’t like popular atheists, but why is Daniel Dennett considered a “pseudo-philosopher”? He’s literally a Professor of Philosophy. There’s nothing pseudo about that — and it suggests Tamilio has never read his books, which are absolutely not screeds against religion.

What is FFRF’s “real agenda” if not church/state separation? I know the organization. I’ve been in their offices multiple times. If there’s a hidden agenda, they kept it from me since I’ve always seen people hard at work dealing with church/state issues. Never do their letters say students or teachers are not allowed to believe in God. They don’t say students are forbidden from praying on their own, or as a group, before school events. They merely say government institutions can’t push religion on students.

Seriously, this isn’t difficult to understand. Tamilio just needs to pretend the prayer was given by a Muslim instead of him and react accordingly.

It’s like he’s never done any research, but he feels confident enough to spread his ignorance anyway. So naturally he kept going.

Why is this organization targeting a small town on the south shore of Massachusetts? Can’t they put their time, energy, and money to better use?

Most likely because someone in the District told FFRF this was happening and asked them to step in on their behalf. FFRF doesn’t look at the population size of a city before sending a letter like this.

If they are really in favor of keeping a rigid demarcation between the sacred and the secular, why don’t they ask the Federal Reserve to remove “In God We Trust” from our currency?

They have. (Tamilio, who thinks he’s an expert on church/state separation, has apparently never heard of Google.)

Why don’t they seek a revision of the Declaration of Independence asking for the words “God” and “Creator” to be removed?

Because the Declaration is a historical document and not the basis for our laws. It’s the same reason atheists wouldn’t call for art museums to paint over religious symbols in works from the Renaissance. Jesus Christ, this guy is dumb.

Why don’t they try to convince the U.S. Senate and House of Representatives (as well as our state senates and representatives) not to open each daily session with prayer?

Good god, they were literally in court this week making that very case.

Why are they not pushing for presidential (and other) inaugurations to not include prayer and a “swearing in” on the Bible?

And while they are at it, why not push to take God out of the Pledge of Allegiance? Aren’t there bigger fish to fry?

An atheist already tried to do that. It didn’t work. And FFRF usually doesn’t fight lawsuits if they think the courts won’t rule in their favor.

Anyway, Tamilio’s letter is full of nonsense like this. He knows nothing about the subject he’s covering, he doesn’t bother trying to get the facts right, yet he insists he’s right. I’m guessing he delivers sermons the exact same way. Just as readers should dismiss everything he’s writing here, his congregation probably shouldn’t listen to a word he’s saying.

Maybe next time he’ll remember to stay in his lane and not pretend to know what the law says better than an organization dedicated to protecting the Constitution. 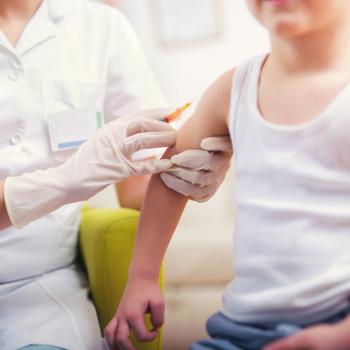 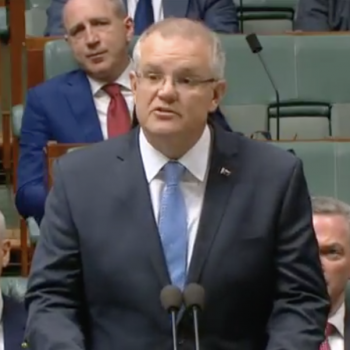