A Major Australian State Has Finally Decriminalized Abortion… in 2018

One of the most populated states in Australia has just decriminalized safe and legal abortions. 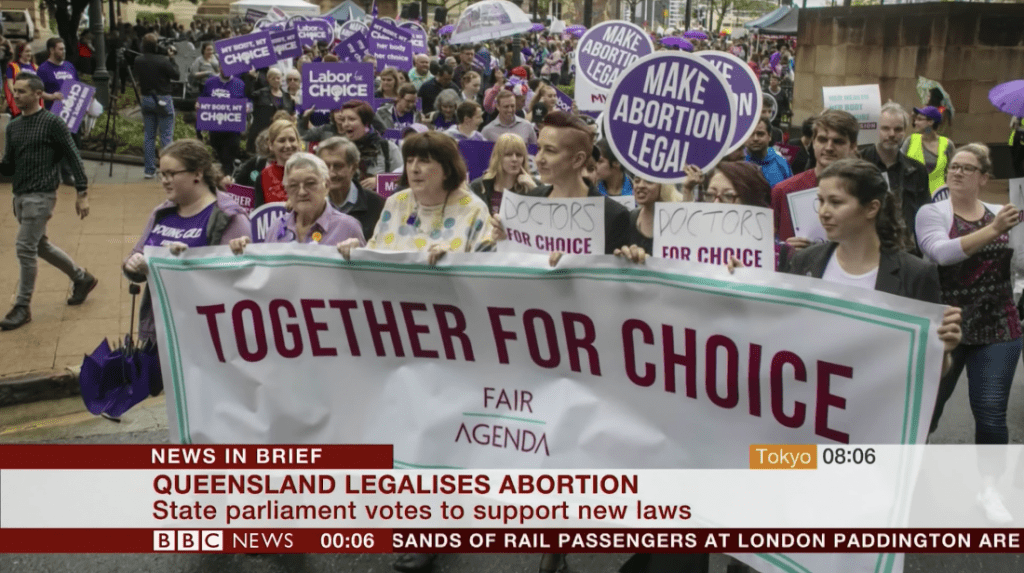 The effort prevailed after activists had tried and failed for decades to gain the traction needed to overturn the law in a state known for entrenched conservatism. This time, the legislation was able to move forward after the leader of the opposition party allowed its members to vote their conscience, rather than follow party guidance. Several of its members voted in favor of the legislation.

It also comes at a time when the Queensland Parliament has achieved a notable level of representation for women: The premier, the head of the government, is a woman, the first in Australia to be elected to two terms. Her deputy is a woman, and so is half of her cabinet. And, in another first, the opposition is also led by a woman.

“History has been made,” Annastacia Palaszczuk, Queensland’s premier, said in a post on Twitter after the vote. “Women will no longer have the fear of committing a crime when making the deeply personal decisions over their own bodies.”

It seems like a pretty obvious decision — giving Australian women a right to bodily autonomy — but there was still some serious opposition to the vote. Even worse, activists have promised to keep fighting it.

Opponents of the legislation called the development devastating and said they were ready to campaign against members of Parliament who voted for it. “The fight will continue,” one anti-abortion group, Cherish Life, told its supporters after the vote. “The unborn need us more than ever.”

The new law will allow for a pregnancy to be terminated up to 22 weeks, or beyond that with the approval of two doctors. The legislation also creates 150-meter zones around clinics where activists are forbidden from protesting and requires doctors who object to performing abortions to refer patients elsewhere.

It takes the place of a criminal code from 1899 that was based on a British law that was itself overturned some 50 years ago. Though abortion was rarely prosecuted in Queensland, a 19-year-old woman faced criminal charges in 2009 after officials said she used medication smuggled from Ukraine to induce a miscarriage.

This is a completely reasonable law, coming months after Ireland voted to overturn its own ban on the procedure. The irony is that while those parts of the world give women more control over their own bodies, its women in the United States who have reason to fear losing those same rights. That’s what happens when you let the voices of irrational opposition take complete control of the government. 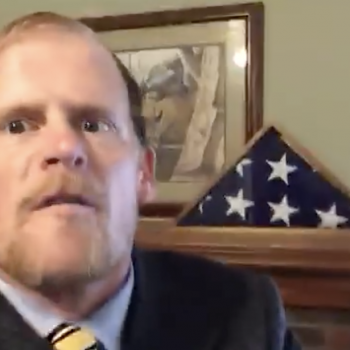 October 21, 2018
This Hilarious Preacher Doesn't Want Anyone to "Spot You" While You Lift Weights
Next Post 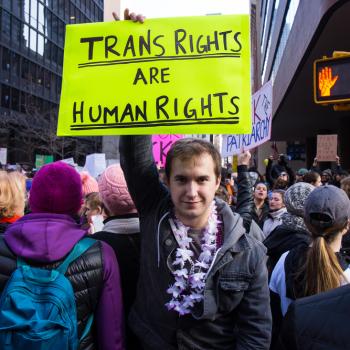