A Pennsylvania grand jury released a damning report in August documenting more than 300 Catholic priests who had molested children or covered up the crime over the course of decades. Many of those priests were long dead. Others essentially got away with their crimes due to an expired statute of limitations. Only two priests were ever charged with crimes.

More than anything, the report showed the depths of the child sexual abuse problem in the Church. It was important in that regard. It infuriated people within and outside of the Church. It even spurred several other states — a dozen and counting — to initiate their own investigations into dioceses.

But it may have just been kicked up a notch.

Yesterday, the Associated Press reported that the Justice Department had launched its own investigation into Pennsylvania’s dioceses. The goal is to see if any of the Church leaders who are still alive committed any federal crimes. Maybe the most surprising aspect of all this — to me, anyway — is that U.S. Attorney William McSwain, who initiated the probe, was appointed by Donald Trump and appears to be doing something useful. 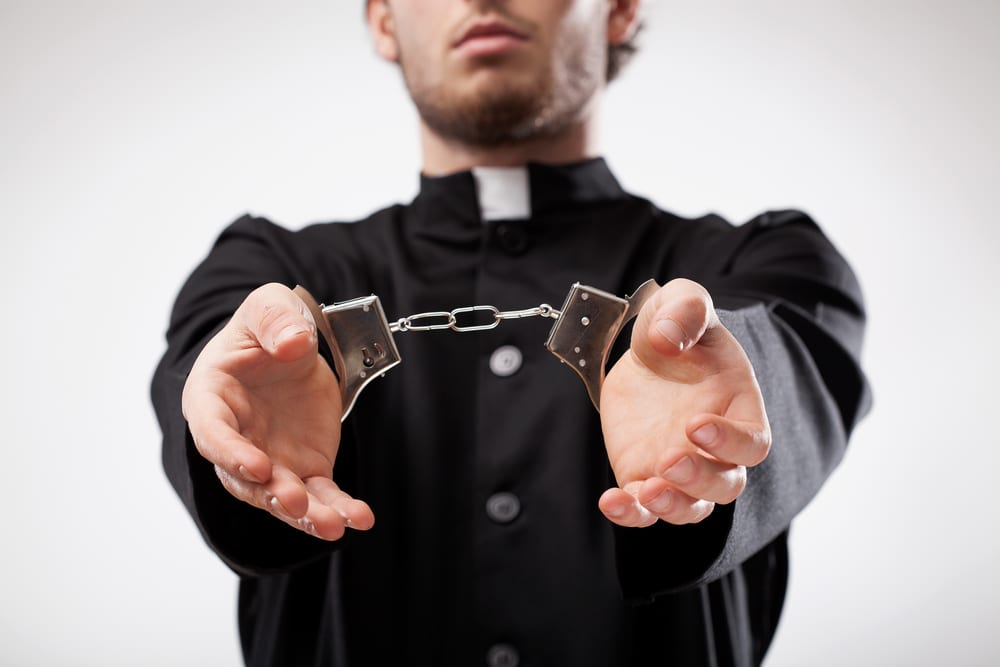 McSwain, appointed by President Donald Trump earlier this year, asked for certain church leaders to testify before a federal grand jury in Philadelphia, though it could be months before that happens because of the time it takes to review the requested documents. He also demanded bishops turn over any evidence that anyone in their ranks took children across state lines for illicit purposes; sent sexual images or messages via phone or computer; instructed anyone not to contact police; reassigned suspected predators; or used money or other assets as part of the scandal.

This probe would theoretically dig even deeper into what the Church was doing, who knew what, and how they may have covered it up. It’s a huge victory already for victims and their families — and it marks the first time the U.S. government is going against the Church over its rampant abuse.

What we don’t know is how broad this investigation is. Does it cover the entire country or only Pennsylvania? (The New York Times said that the Archdiocese of Chicago hadn’t received any subpoenas while the one in Washington was unaware of the investigation.)

While the subpoenas hint at possible charges of sexual exploitation of minors and fraud, legal experts said that if federal prosecutors can show that church leaders systematically covered up for child-molesting priests in the past five years, dioceses could also be charged under the Racketeer Influenced and Corrupt Organizations Act, or RICO, the law originally passed to bring down the Mafia.

The Freedom From Religion Foundation, which has long demanded a true investigation into the Church, applauded the move:

“We have been imploring the federal government for a long time to firmly act and end the Church’s abuses,” Barker and Gaylor remark. “At long last, it seems that the DOJ is engaging in concrete action.”

At a time when justice and accountability seem quaint, this is a big deal. It would be an even bigger deal if the probe goes national or if this particular investigation leads to prosecution. Maybe Church leaders will finally get punished en masse for what they’ve done to harm children. 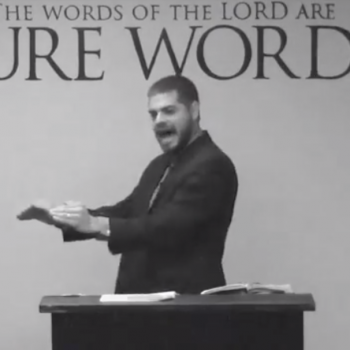 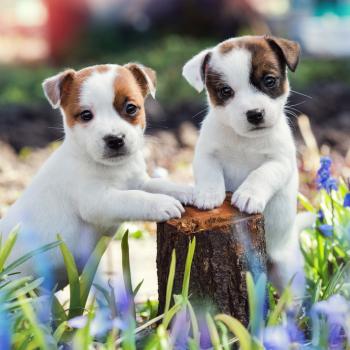 October 19, 2018 After Woman Abandons Two Puppies at Dump, Sheriff Lets Her Go With a Prayer
Browse Our Archives
What Are Your Thoughts?leave a comment