A recent survey conducted by Ligonier Ministries looked at the beliefs of 3,000 self-identifying evangelicals… only to find that many of them are “deeply confused” about what their beliefs actually are. 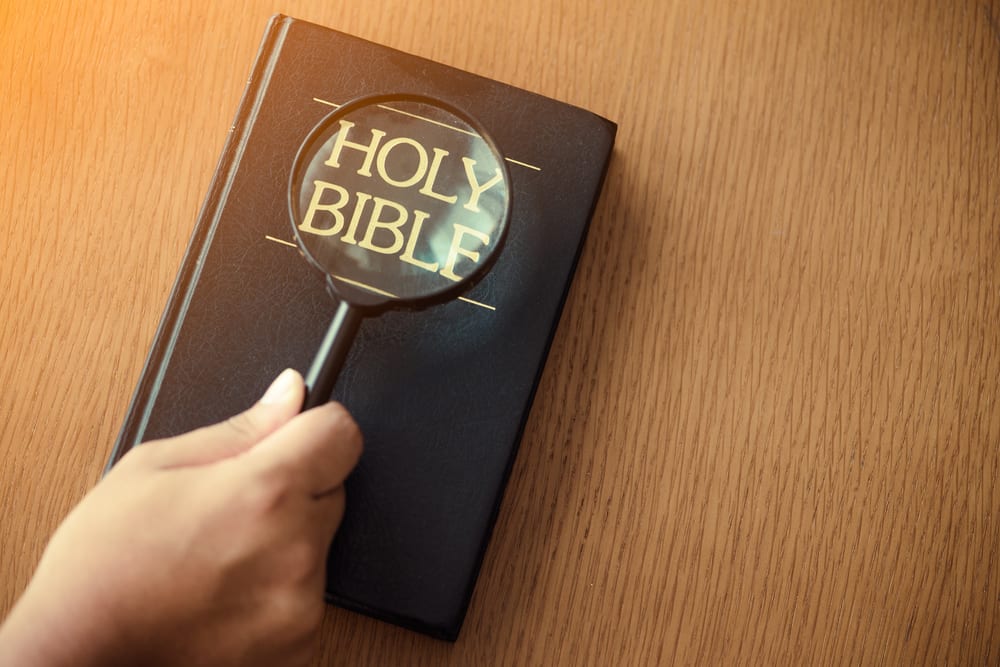 On the surface, that may not seem surprising. Given the way they’ve supported Donald Trump and looked the other way during every scandal, every nasty comment, every family torn apart by senseless policies, it makes sense to say evangelical actions don’t match evangelical beliefs.

But that’s not what this survey was about. Many evangelicals genuinely don’t know the basic tenets of their own stated religion.

A majority of evangelicals said (1) that most people are basically good, (2) that God accepts the worship of all religions, and (3) that Jesus was the first and greatest being created by God the Father. However, all these beliefs are contrary to the historic Christian faith.

Surprise! It looks like evangelicals want a label that suggests devout Christian faith while clinging to beliefs that they know are more socially acceptable.

Evangelicals, by definition, believe we’re all sinners who can only be redeemed by God, that accepting Jesus Christ is the only path to salvation, and that Jesus isn’t a creation of God but rather God in human form.

These aren’t minor quibbles. If you claim to follow a religion, you shouldn’t get to pick and choose core doctrine. There are topics which evangelicals will debate among themselves, including all the hot button issues, but these shouldn’t be up for discussion at all.

What I find interesting about this survey is that evangelicalism is one of the more recent strands of Christianity — its origins have been traced back to the 18th century, but its popularity didn’t explode in the United States until the 20th century. So if people want to argue over what True Christianity™ looks like, then it’s worth noting that most of those concerns aren’t mentioned in the Nicene Creed, a statement of faith that was devised by the early church.

Still, one of the people responsible for the survey was disturbed by what it revealed:

“These results are a serious cause for concern. It is the depth of man’s sin that led Jesus to die on the cross. How, then, can a majority of evangelicals say most people are good by nature? Down through history, Christians have proclaimed that Jesus is truly God, not some sort of created being. The evangelical world is in great danger of slipping into irrelevance when it casually forgets the Bible’s doctrine.”

Considering the damage that evangelicalism has wrought on this country, it’s hard to imagine many people shedding tears if that happens. But we didn’t need a survey to show that many evangelicals have abandoned their own stated beliefs. We see it every day. 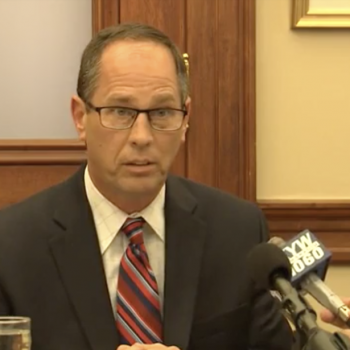