The Trump administration and Attorney General Jeff Sessions currently faces a tough decision: Do they care more about cracking down on illegal immigration or about protecting religious freedoms for Christians? 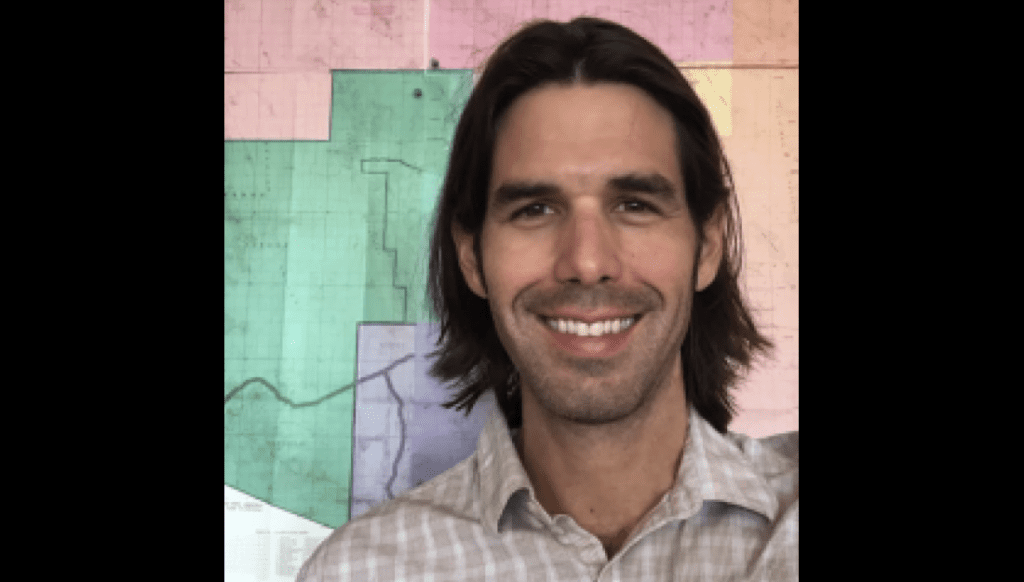 The conflict stems from a case out of Arizona, where Border Patrol agents found two Central Americans who had crossed the border illegally. They also found a man named Scott Warren (above), a college lecturer and activist who pleaded not guilty to harboring the illegal immigrants in violation of the law.

Warren is now defending his actions using an argument similar to the one made by Hobby Lobby when the company’s owners didn’t want to provide employees with healthcare that included adequate contraception.

One aspect of Warren’s defense is based on the Religious Freedom Restoration Act, also known as RFRA. At root, Warren is saying that his faith compels him to offer assistance to people in dire need, including immigrants.

Congress passed RFRA in 1993 with an eye toward protecting the exercise of religious beliefs, particularly of religious minorities, by providing narrow exceptions to neutral laws that apply to everyone.

The law would allow, for example, a religious group to use an otherwise illegal drug, such as peyote, in religious observances. In recent years, Christian evangelical groups have used the law to advance their causes.

It’s actually a pretty clever and interesting argument on behalf of the defendant. It also makes a good point about the versatility of religion and the ability for believers to interpret any holy book differently.

It’s also a test of the Trump administration’s priorities. Prosecuting the immigrants here would violate this man’s stated Christian beliefs, and the last thing Republicans want to do right now is pick fights with their own base.

While Sessions has gone out of his way to promote “religious liberty” that benefits Christians, it’s always been under the presumption that this administration’s goals were identical to those of white evangelicals. So what happens when a progressive Christian tries to appeal to this government? If they crack down on the immigrants, it would be a clear sign that they only support religious freedom for some.

It’s another indication of why we need our law enforcement authorities to apply the law equally instead of however may be politically convenient. If they truly care about “religious freedom,” then the Department of Justice must fight for Warren’s freedom to help immigrants based on his faith.

The trial will begin next month. 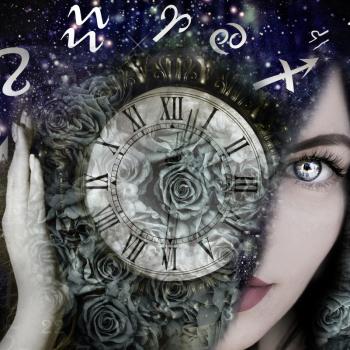