If someone told you they aced the final exam in Creationist Studies, or earned an advanced degree in making homeopathic products, the proper response would be laughter followed by more laughter. Because becoming an expert in bullshit is the academic equivalent of multiplying by zero. You still haven’t achieved anything useful.

Yet the New York Times‘ Callie Beusman has an article all about the “grueling” exam astrologers take to earn the International Society for Astrological Research’s Certification of Astrological Proficiency (ISAR CAP). 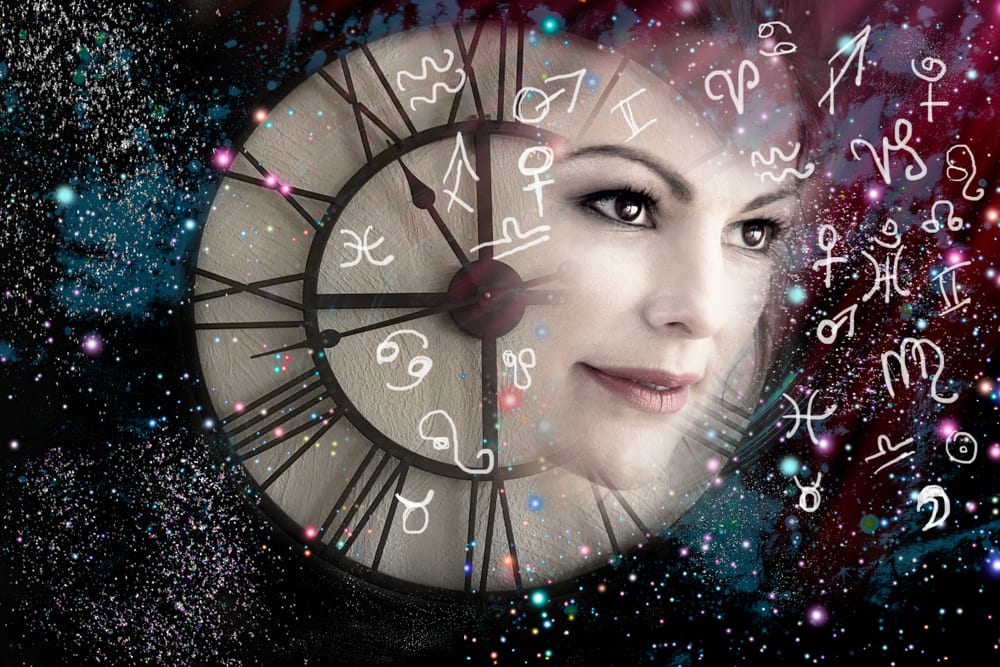 I don’t blame the Times for writing about it — it’s a fascinating read considering the topic. So what’s this exam all about?

It includes an essay portion and about 600 multiple-choice, true-false and short-answer questions, which cover chart calculations, the history of astrology, basic astronomy as applied to astrology and forecasting skills. Sample questions include: What is the Sun’s greatest distance from the celestial equator? What is the harmonic of a quintile aspect, and how many degrees is it? And how often are Mercury and Venus trine? (Trick question! A trine is a 120-degree angle between two planets, which never occurs between Mercury and Venus!)

This is the only test you fail just by signing up to take it. Those sample questions are utterly meaningless even if you get the right answer.

The saddest thing about the article may be the comments from a woman who took the exam because getting certified would somehow give her credibility. It won’t. If anyone is gullible enough to see an astrologer, they’re almost certainly not impressed by actual degrees any more than they would be just seeing pretend degrees on the wall. (Literally no one has ever willingly seen a psychic, only to walk out because her certification was sub-par.)

This exam is a waste of money. ($195, specifically. Want to take a test preparation course? That’s another $350.) And in case you want to know how rigorous it really is, the website makes clear that “It is an open-book test and you can use whatever texts or materials you think you will need.” Hey, why not? When the answers are made up, even a cheat sheet won’t get you anywhere.

By the way, give some credit to the Times for the fantastic GIF accompanying the article. It features a woman who appears “smart” because random math symbols and equations are circling around her. Perfect. 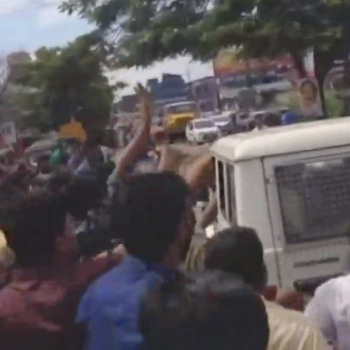