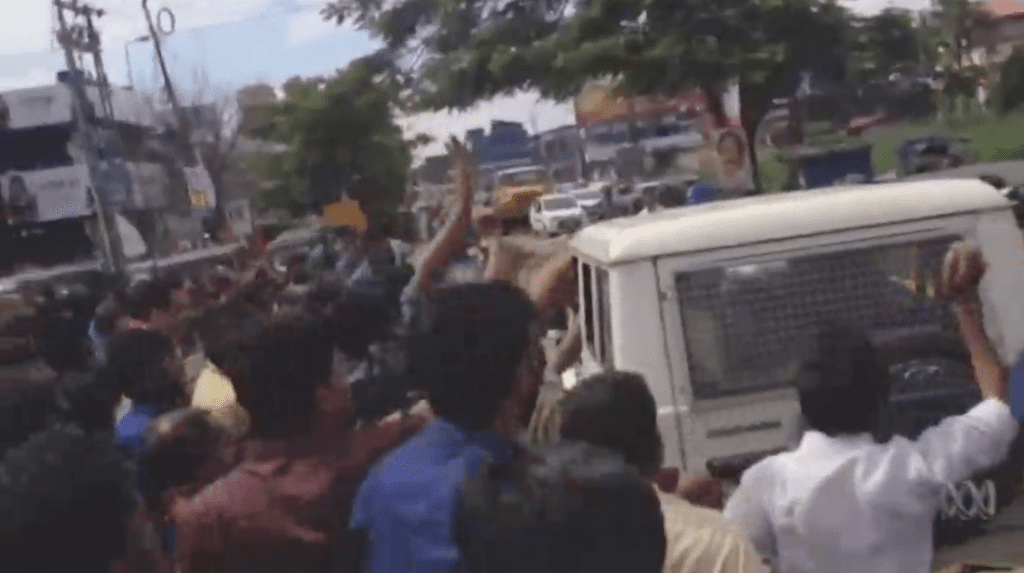 The Sabarimala temple, one of the world’s largest Hindu pilgrimage centers, complied with the Supreme Court ruling but was obstructed by protestors who fought with police in the streets, according to the Associated Press.

As the gates of the Sabarimala temple were flung open, a crowd of male devotees surged toward the temple. About 1,000 police used batons to try to control the protesters, who attacked them with stones and damaged police and TV vehicles and bullied female devotees to turn back.

The protesters ran after the media vehicles, pounding them with hands and kicking to stop them from reaching the temple site.

The state Industry Minister, E.P. Jayarajan, told the Press Trust of India news agency that at least 10 reporters and photojournalists were injured and their equipment damaged.

Pooja Prasaanna of Republic TV said the protesters hurled stones at a police van where she and her crew members had taken shelter after their car was targeted, and snatched away officers’ batons when they tried to shield them.

The New Delhi Television channel reported that about 20 protesters surrounded a bus in which a reporter of The Newsminute channel was traveling and tried to pull her out. Angry protesters kicked and hurled abuses at her, NDTV reported.

All of this violence against women is based on nothing more than long-standing sexism. This temple has discriminated against women between ages 10 and 50 for years because of a religious belief that should have been abandoned long before it ever opened. Now that they’re finally forced to open their doors to women, this is what happens.

The history of the ban on menstruating women is interesting on its own terms. It was observed for many years based on tradition, solidified into law in 1972, and has been the subject of controversy ever since. But even setting aside tradition and litigation, this is really about one thing: impurity.

In 1991, the Kerala High Court confirmed the ban. India’s Supreme Court lifted the ban last month, holding that equality is supreme irrespective of age and gender.

Temple management and the protesters argue that the celibate nature of the temple’s presiding deity, Lord Ayyappa, is protected by India’s Constitution. Some religious figures consider menstruating women to be impure.

The good news is that the Supreme Court’s ruling isn’t going away, and these protesters aren’t going to be there forever. They may fight back now, but they have no legal grounds for it, and they’ll eventually move on to some other losing battle. That’s what happens when you fight progress. Everyone else will just move on without you. 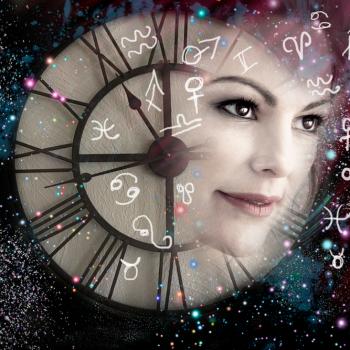 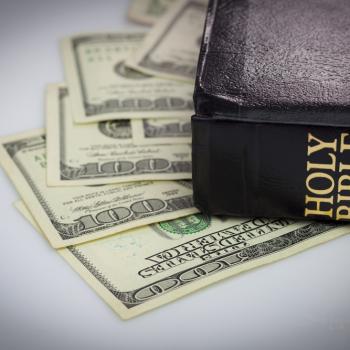