White Evangelicals Aside, the Most Religious Trump Voters Don’t Share His Values

What do religious voters care about? If they supported Donald Trump in 2016 and they attend church more regularly, they’re more likely than non-religious voters to have “warm feelings” toward minority groups, says Emily Ekins in an article for Voter Study Group.

The church-going Trump voters are also more likely to support immigration and care about poverty.

That’s… good, I guess? The fact that anyone is surprised by this shows just how low the bar for decency has been lowered in the last few years.

But it also marks a key difference between the most religious Trump supporters — a broad group with differing interests — and the conservative Christians people who actually have the ear of the White House. 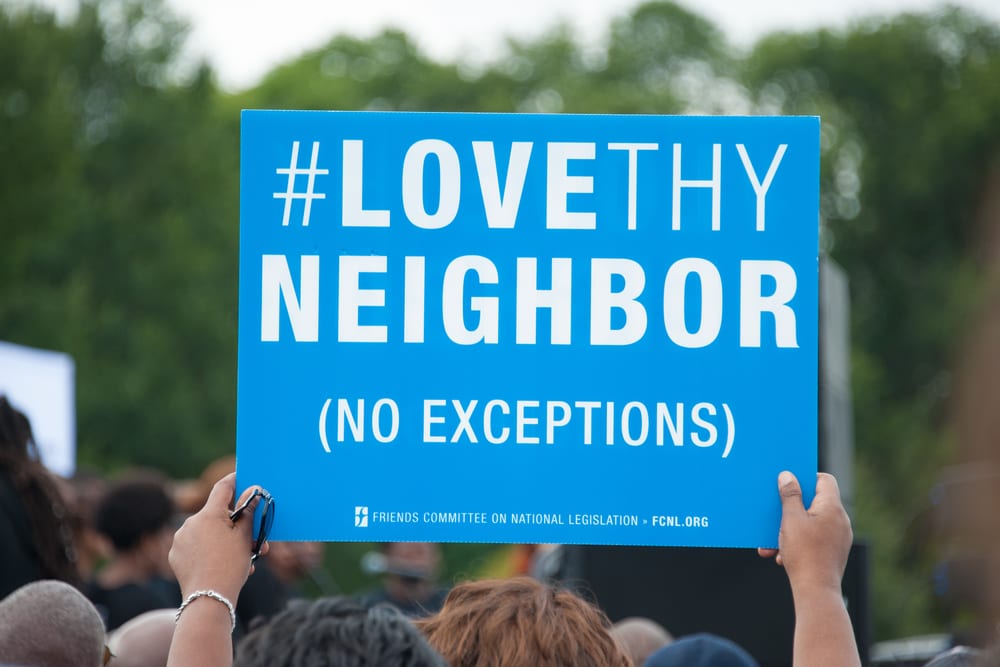 It may surprise some readers… to learn that religious participation may moderate conservatives’ attitudes on other important culture war issues, particularly matters of race, immigration, and identity…

Conservatives’ views of black people, Hispanics, and Asians improve the more frequently conservatives attend religious services. Specifically, favorable feelings toward black people increase from 48 percent among Trump voters who never attend church to 73 percent among those who attend more than once a week — a 25-point increase. Similarly, favorable feelings toward Hispanics and Asians increase from 63 percent and 60 percent, respectively, among secular Trump voters to 72 percent and 80 percent, respectively, among churchgoing Trump voters.

There are several reasons that explain these results. For starters, many blacks and Hispanics are religious and conservative themselves, so it makes sense that the ties they’ve formed in their religious communities with white people influence how they’re perceived. Many white churches still preach that God made and loves everyone regardless of skin color, which is better than the alternative.

But how deep do these “warm feelings” go? They don’t seem to apply to the white Christians who deny systemic racism, claim to be colorblind, and are horrified at being called “racist” — the ones who still blame innocent black men for their own murders by the police or, at the very least, remain silent over those issues. While some churches walk the walk on racial reconciliation, many have not and have a long way to go toward improvement.

Reduced emphasis on their own racial identity might contribute to conservative churchgoers being less concerned about future prospects of a so-called “majority-minority” nation. While six in 10 churchgoing Trump voters agree that demographic change will enrich American society, less than half (47 percent) of secular Trump voters agree.

While racism definitely exists in secular circles — and let’s remember that non-religious and atheist aren’t synonymous in these surveys — I wonder if some of the emphasis on “white pride” stems, in part, from the lack of community in secular circles. Churches are great at cultivating that, which is why many people stay in those circles even when they no longer believe. Neo-Nazi groups are notorious for targeting lonely people who don’t fit in and who are looking for a sense of identity and purpose. Without a religious identity to define them, another identity could more easily step in. It’s another reason non-theistic communities are powerful even if they don’t hold the same weight in our lives as religious ones.

Ekins’ article is lengthy but fascinating in its findings. But while insightful, the survey in no way justifies the state of perpetual ignorance that is all too common in Trump Land. “Warm feelings” aren’t enough to fix America — not by a long shot.

October 17, 2018
Georgia High School Gets Rid of Christian "Character Coach"... But Only in Name
Next Post 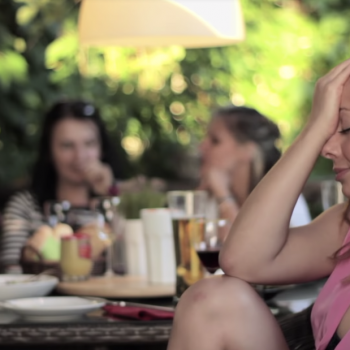