South Carolina State Rep. Lee Hewitt told a group of Republicans this week that the reason Hurricane Florence wasn’t as devastating as initially expected was because God decreased the amount of water they received. 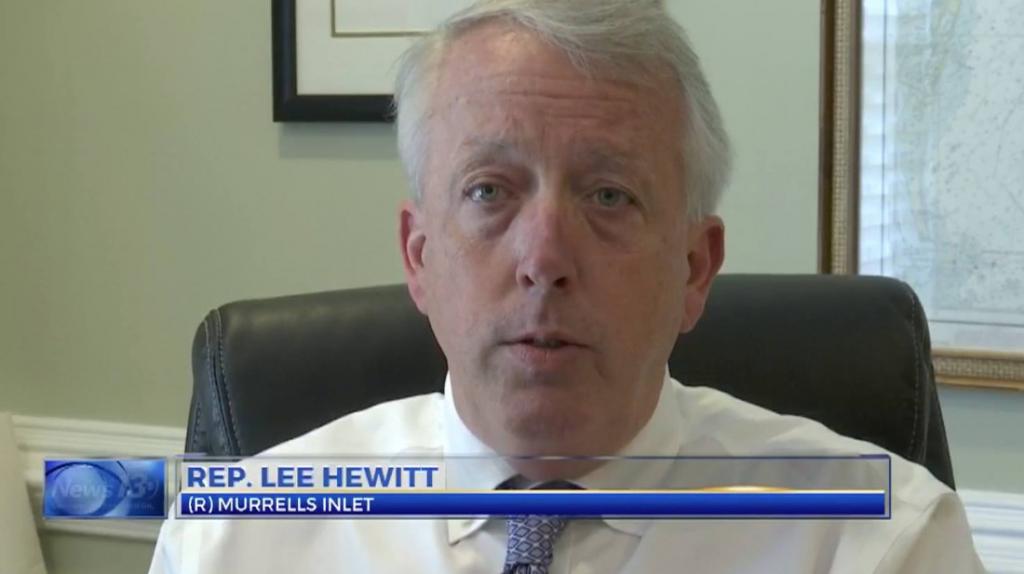 He offered the baseless assessment during a meeting of the Georgetown County Republican Club.

“The last time I was up here, last month, I was warning you about the floodwaters that were coming,” Hewitt said. “I believe that the prayer in Georgetown had an effect. There’s only one person who can change a wall of water from 14 feet down to 4.”

On a more somber note, he pointed out the damage in the Florida Panhandle where Hurricane Michael made landfall Oct. 10, unleashing devastation across the region.

“While it wasn’t as bad here as we thought it might be, we know it could happen,” said Hewitt, who is running unopposed in the midterm.

Hewitt doesn’t understand that the trajectory and speed and power of a hurricane can change due to a number of factors, all of which are out of our control. Prayer isn’t one of them.

Florence was a Category 4 hurricane at one point but thankfully decreased to a Category 1 by the time it hit the Carolinas. That doesn’t mean God removed 10 feet of water from its impact. Just because it stops raining doesn’t mean God turned off a heavenly faucet, either.

At the very least, if Hewitt wants to praise God for dropping the wall of water, I guess that mean God gets all the credit for the damage. There was intense flooding in Georgetown County along with a strong possibility of contaminated water. How many people are displaced, and how many houses are no longer inhabitable, is still unclear.

By the way, Hewitt sits on the House subcommittee for Agriculture, Natural Resources & Environmental Affairs. He’s another Republican who thinks God controls the weather in a position of power when it comes to scientific decisions for the state. 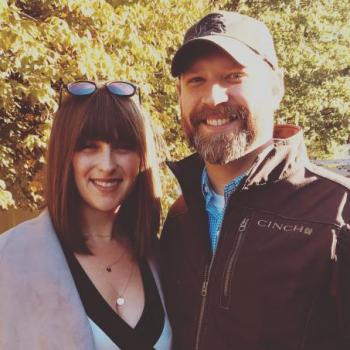 October 17, 2018
A Male Catholic Pharmacist Refused Medicine to a Woman Having a Miscarriage
Next Post