By One Measure, Witches Outnumber Presbyterians in the United States October 16, 2018 Beth Stoneburner

By One Measure, Witches Outnumber Presbyterians in the United States

According to Quartz, which recently published a piece about the “explosive growth” in Wicca, that’s based on the fact that the Pew Research Center said in 2014 that Wiccans represented 0.4% of the population. That’s roughly 1.5 million people. And the religion is growing in numbers. 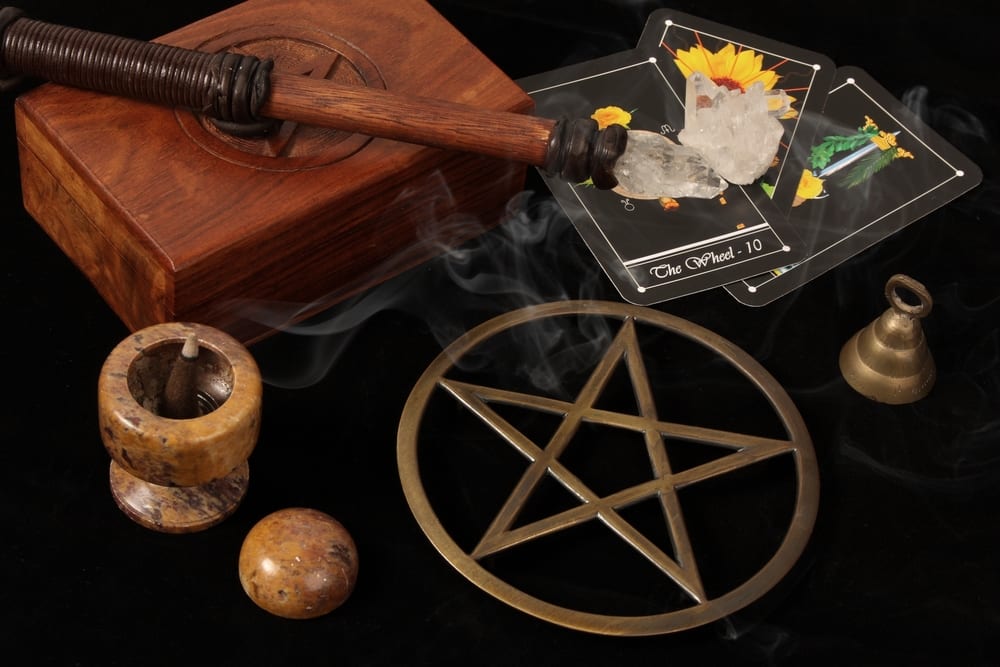 As mainline Protestantism continues its devolution, the U.S. witch population is rising astronomically. There may now be more Americans who identify as practicing witches, 1.5 mil, than there are members of mainline Presbyterianism (PCUSA) 1.4 milhttps://t.co/a0RPmFeEv1

If it drives some conservative Christians nuts to think that hexes can be placed on various Republicans, then expect the number of witches to rise.

The Christian Post spoke to someone who had a different explanation for the rise in Wicca: People are just rejecting Jesus:

“It makes sense that witchcraft and the occult would rise as society becomes increasingly postmodern. The rejection of Christianity has left a void that people, as inherently spiritual beings, will seek to fill,” said author Julie Roys, formerly of Moody Radio, in comments emailed to The Christian Post Tuesday.

“Plus, Wicca has effectively repackaged witchcraft for millennial consumption. No longer is witchcraft and paganism satanic and demonic,” she said, “it’s a ‘pre-Christian tradition’ that promotes ‘free thought’ and ‘understanding of earth and nature.'”

This renewed interest in the occult is raising concerns among the Christian faithful:

“It’s tragic, and a reminder of how badly we need spiritual revival in this country, and also that ‘our struggle is not against flesh and blood, but against the powers of this dark world,'” [Roys] said, referencing Ephesians 6, which explains spiritual warfare.

Here’s some advice for Roys: Tell Christians to stop making excuses for child molesters. Tell them to take a moral stand against separating immigrant children from their parents. Stop treating the LGBTQ community like second-class citizens. Start supporting comprehensive sex education in schools and affordable birth control if you truly want to see abortion rates go down.

A major reason people are leaving Christianity is the blatant hypocrisy, not because another myth is more appealing.

Maybe — it’s a long shot, but maybe — people who believe in the supernatural would be less inclined to search elsewhere for spiritual fulfillment if more Christians and churches cleaned up their act. 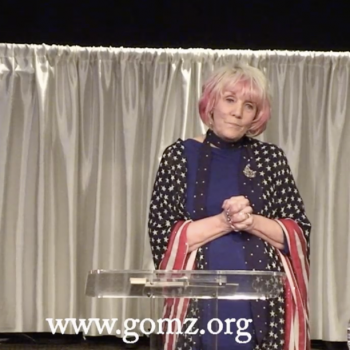 October 16, 2018
Christian “Prophetess” Claims She “Walked on Air” (When No Cameras Were Around)
Next Post 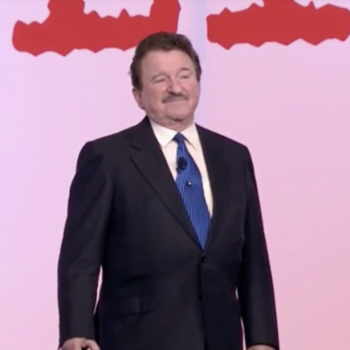