The City of Atlanta agreed to pay $1.2 million to former Fire Chief Kelvin Cochran as part of a settlement that has the Christian Right claiming victory… but only because they won’t tell you the full story. 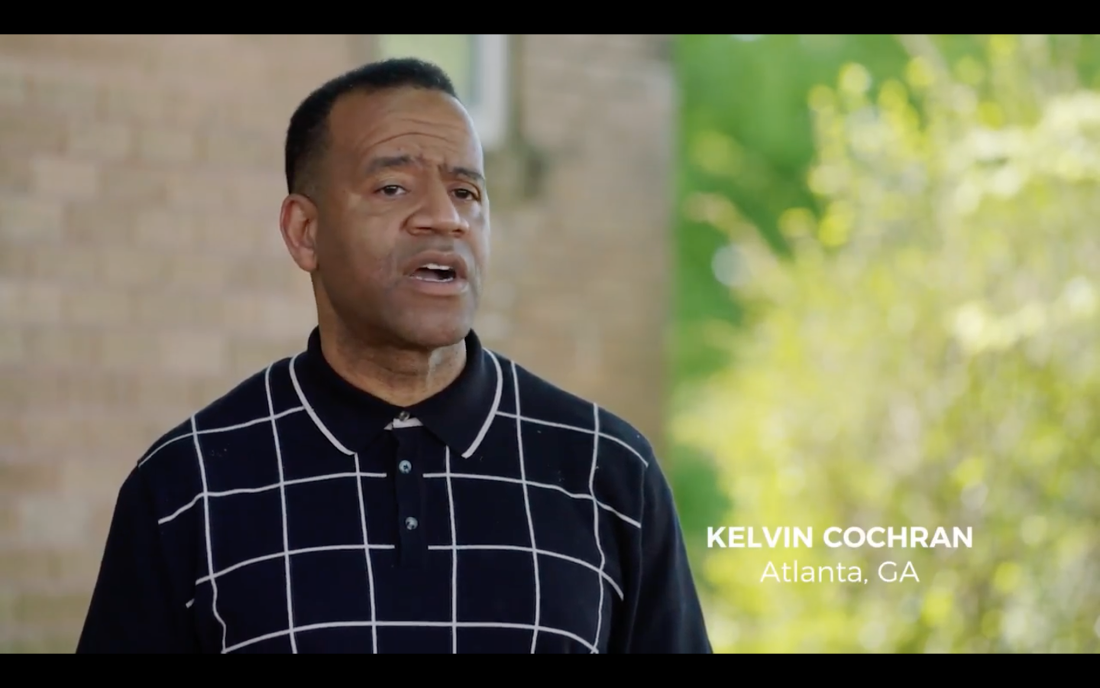 Nearly four years ago, Cochran was fired over a controversy involving his self-published 2013 book Who Told You That You Were Naked?. “Naked,” in this context, meant someone who didn’t have a relationship with God. Good Christians, on the other hand, were “clothed.”

The book included these passages:

So he compared homosexuality to pederasty and bestiality, and that alone should make everyone question his judgment. But that wasn’t grounds for a firing. There are a lot of people with despicable beliefs in government — have you noticed? — but that doesn’t mean they can’t (theoretically) do their jobs.

Writing a book like that shouldn’t have affected Cochran’s career. It would have been a problem only if he foisted the book on the people who worked for him… and, wouldn’t you know it, that’s exactly what he did.

The American Family Association, a conservative Christian group, even admitted as much in an action alert sent out at the time:

There you go. There was the problem.

If an atheist boss working for the government handed out The God Delusion to his subordinates, or a Muslim boss gave the staff copies of his interpretation of the Qur’an, we wouldn’t be having this discussion years later since that person would have lost his job on the spot.

Instead, the AFA acted like the city of Atlanta, which suspended then fired Cochran, were persecuting him.

That was another Christian lie. Cochran’s opinions weren’t the problem. Cochran pushing those opinions on his colleagues while on the clock was. (And, if it matters, Atlanta’s then-Mayor Kasim Reed was also a Christian… just one who understood how church/state separation worked.)

Here’s where things took a weird turn, though.

Why was Cochran fired?

Reed never said that Cochran acted on his beliefs by treating a gay person in a discriminatory way. Reed never cited the fact that Cochran handed the books to people who didn’t necessarily want them.

Instead, for some strange reason, Reed said Cochran violated the city’s code of conduct by releasing the book in the first place (as if Cochran needed the government to green-light something he wrote in his free time), then commenting publicly on his suspension.

Reed also said he fired Cochran because of the potential for discrimination down the line.

That’s where he stopped making sense. Releasing the book wasn’t and shouldn’t have been a problem, regardless of what Cochran said in it. Unless there was reason to believe Cochran would do something like hesitate before putting out a fire in a gay couple’s home, he didn’t deserve to be punished for his thoughts, as abhorrent as they were. I don’t care if a teacher or police officer happen to be bigots as long as they treat everyone fairly while on the job.

So, on that count, you can understand why the Christian Right saw this as a big deal. They were right to complain about the reason he was fired, though they conveniently glossed over how Cochran clearly overstepped his bounds in proselytizing in the workplace and referring to himself as fire chief in the book (as opposed to just a private citizen).

Last December, a district judge ruled in Cochran’s favor, saying that the city was wrong to fire him for the reasons they did. But the judge added that the city didn’t discriminate against Cochran because of his Christian beliefs.

That didn’t stop the Christian Right from claiming victory, though.

And they’re still celebrating since the city has now settled the case for $1.2 million.

It’s more than enough money for Cochran to spread his bigotry with even more self-published books.