The American Humanist Association announced today that they were launching a new arm of the organization called the Latinx Humanist Alliance in order to help bring together and amplify the voices of the 20% of U.S. Latinx people who have no religious affiliation. 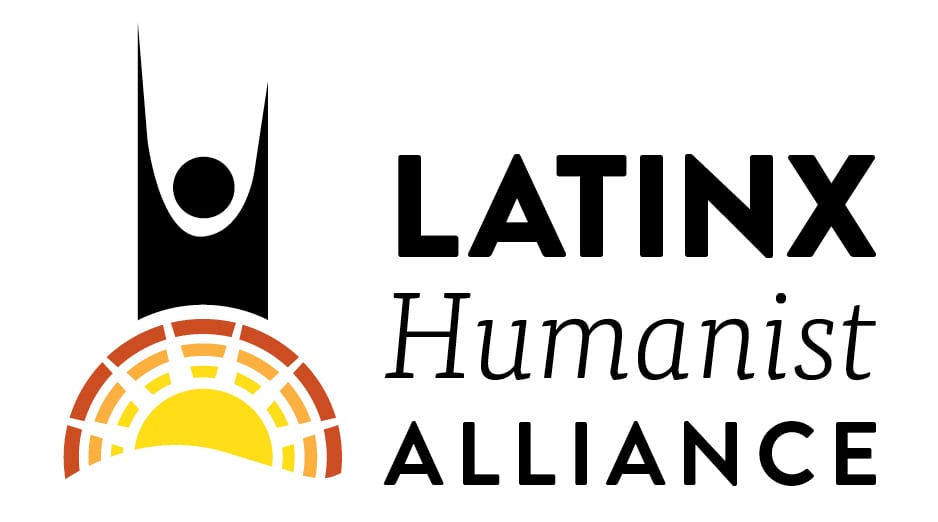 The Latinx Humanist Alliance’s mission is to facilitate social justice activism among, expand the visibility of, and foster safe spaces for Latinx humanists. In service of their mission, the alliance will develop a speakers bureau, build a nationwide network of Latinx humanists, and advise and work alongside the AHA on social justice legislative advocacy.

Dr. Juhem Navarro-Rivera and Luciano Gonzalez, two people who have spent a lot of time writing about and discussing the issues unique to their community, will co-chair the group.

I often hear complaints about the mere existence of these kinds of organizations. As if there’s something wrong with slicing and dicing the non-theistic community by gender, race, or culture. As if we should be above that. But ask anyone who belongs to these groups and they’ll inevitably tell you that there are issues affecting their communities that don’t apply to the other ones. While arguments against traditional apologetics or New Atheist books may help guide some people away from Christianity, for example, there are cultural and familial ties to religion that others may have a more difficult time overcoming. These groups and their resources are geared toward those people specifically.

Which is to say if the group isn’t for you, that’s fine. Not everything has to be about you. But for Latinx people who might assume a large Humanist organization doesn’t understand what they’re going through, this is a fantastic stepping stone into a wider non-religious community.

October 16, 2018 Christian Author Reiterates That Rape Doesn't Count Unless the Victim Screams
Browse Our Archives
What Are Your Thoughts?leave a comment