Conservative activist and former state legislator Gordon Klingenschmitt said on his “Pray In Jesus Name” program recently that every senator who voted against Brett Kavanaugh did so only because they were possessed by demons.

Because, clearly, there were no other reasons to oppose the accused sexual assaulter whom Republicans wouldn’t even subject to a complete FBI investigation.

“I believe all the Republicans looked into this man’s eyes and believed that he was telling the truth,” Klingenschmitt said. “They discerned upon him the spirit of truth in his under-oath statements that he had never been sexually immoral.”

“The man’s character is honorable,” he continued. “And yet, all the Democrats looked into his eyes and they discerned the devil inside of him. Now, did they properly discern the spirits inside of him? No. Because inside the Democrats is this political ax that they’re trying to grind of killing more children through the abortion business that they think Kavanaugh is going to overturn.”

“So, because of their own demons, the Democrats looked into his eyes, they saw the spirit of God and they called it a devil,” Klingenschmitt said. “They did the same thing to Jesus — the pharisees looked at Jesus and they called him a devil and it proves that the gift of discerning the spirits is not available to demonized people themselves; it’s only available to, in this case, Republican senators who are filled with the spirit of God.”

There you have it. It’s the spirit of God that’s tearing children away from families just to inflict cruelty, giving tax breaks to people who are already wealthy, ignoring science experts in order to push a conservative agenda, mocking alleged assault victims at rallies, and trying to rescind protections for people with pre-existing health conditions.

Thanks for all that, Jesus. 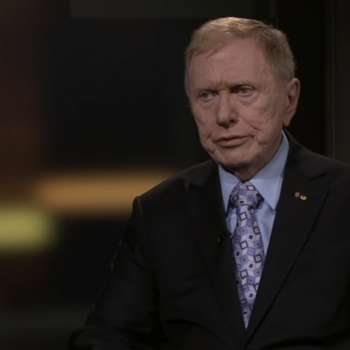 October 15, 2018
Former Australian Judge: Government Must Do More To Defend Freedom From Religion
Next Post 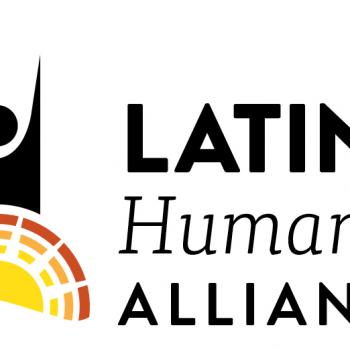