Evangelical Christian groups have filed multiple lawsuits across Texas arguing that businesses have the right to discriminate against LGBTQ+ workers… because religion. They’re arguing that they shouldn’t have to play by the same rules as everyone else solely on the basis of their faith. And unlike the lawsuits involving Christian bakers and florists, this has nothing to do with “endorsing” same-sex marriage.

The Christians in these cases just want the power to discriminate against gay people, period. 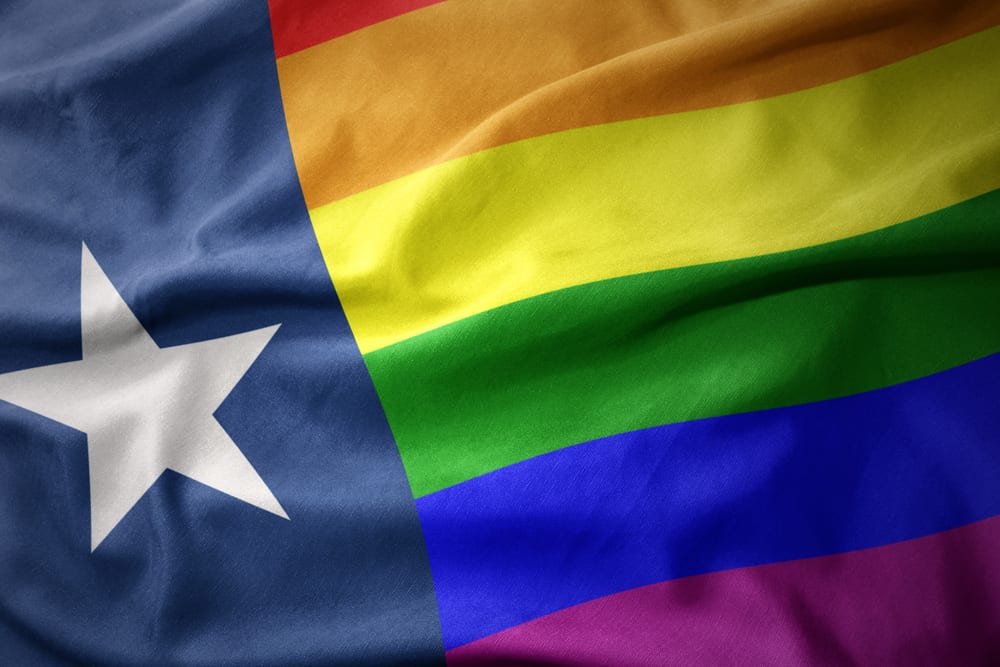 The US Pastors Council and Texas Values, two nonprofit evangelical groups, filed multiple lawsuits in state and federal court this week, claiming that Christian businesses and churches have a constitutional right to fire — or not hire — LGBTQ workers.

One lawsuit challenges the federal Civil Rights Act, which makes it illegal for employers to discriminate against job candidates and workers based on their religion, sex, gender, and race. Two other lawsuits seek to strike down part of an Austin city ordinance that prohibits employers from discriminating against similar groups, and explicitly includes protections based on “sexual orientation” and “gender identity.”

In one of the lawsuits filed Saturday against the city of Austin, lawyers for Texas Values said the organization will not comply with the law.

“Texas Values will not hire or retain practicing homosexuals or transgendered people as employees, because their lifestyles are contrary to the biblical, Judeo–Christian understandings of sexuality and gender that Texas Values seeks to promote,” they wrote in the complaint.

Love the sinner. Hate the sin. And ignore the first thing we said.

It’s no surprise that conservative Christians would love to discriminate if only the government would get out of their way, but in Texas it seems like there’s a coordinated effort to make that the law of the land. In a state controlled by Republicans, and in a country with Donald Trump at the helm, that is a pretty terrifying prospect.

The lawsuits mark a new front in the evangelical battle against the LGBTQ civil rights movement. Both right-wing Texas groups were outspoken in the fight against the spread of so-called “bathroom bills,” which allow transgender individuals to use public restrooms designated for their identified gender.

While state and federal laws do allow individuals — and business owners — to exercise their religious beliefs, it will be hard for employers to make the case that religious freedom allows them to ignore civil rights laws.

Whether the Christians here want to accept it or not, businesses are bound by anti-discrimination laws that exist for a reason: Without them, the most vulnerable people in our society would suffer. If the protections were gone, devout Christians could theoretically be on the chopping block as well… though it’s hard to imagine progressive business owners holding someone’s private religious views against them in the same way conservative Christians want to.

These evangelicals care more about forcing their own interpretations of the Bible on their employees than fighting for equality. It’s a perspective that shouldn’t hold any weight in court. 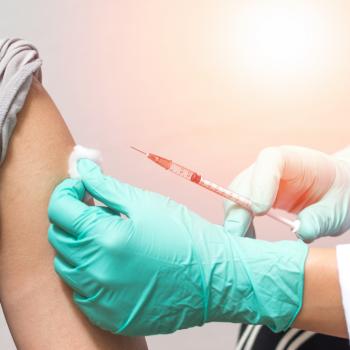 October 13, 2018
The Percentage of Unvaccinated U.S. Children Has Quadrupled Since 2001
Next Post