This Incredible Document Explains How Faith-Based Policies Affect Every State

American Atheists has just released an incredible document that covers religious laws across the country.

The State of the Secular States report lets you know which states let child welfare groups discriminate for religious reasons, require religious displays (like “In God We Trust”) in public buildings, permit “faith healing” as an excuse when a child is killed, etc.

The amount of information contained in these 133 pages is really amazing — and, in many cases, truly disturbing. 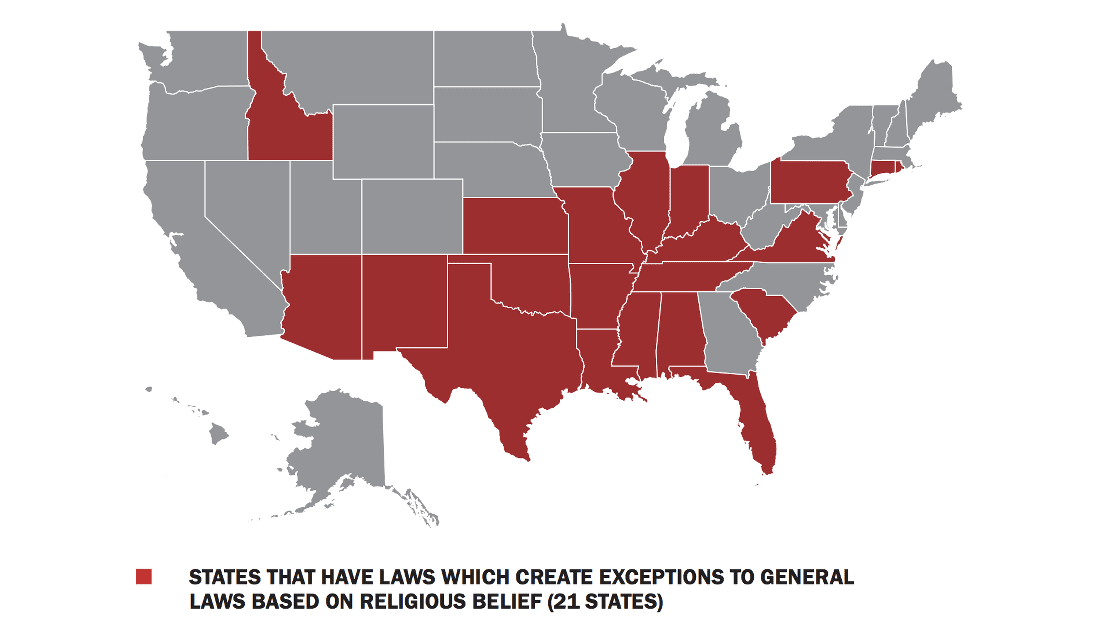 “Our analysis is especially timely, given the current push by Christian nationalists — known as Project Blitz — to flood state legislatures with bills that would undermine the separation of religion and government, limit access to reproductive health care, and attack LGBTQ equality,” [American Atheists’ Legal and Policy Director Alison Gill] added.

“All Americans are entitled to religious liberty and equality,” said Nick Fish, president of American Atheists. “Unfortunately, too many states have codified religious privilege into their laws at the expense of atheists and other religious minorities, children, LGBTQ people, and women.

“The passion, dedication, and hard work of local activists will ultimately ensure that we win the fight for equality, and it is our responsibility to do everything we can to support those activists. This report is a vital resource demonstrating our commitment to local activism.”

Do yourself a favor and at least check out how your state is doing. And if there’s work to be done, get in touch with your AA affiliate or other like-minded group and see if there’s way to push for legislation to build up that wall of separation. 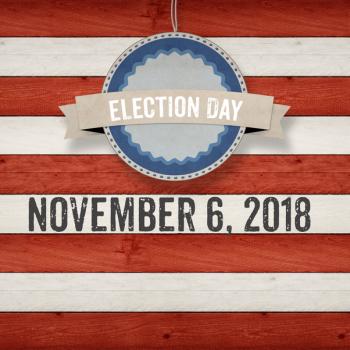