Pope Francis is getting a lot of positive press for accepting the resignation of an archbishop accused of covering for child sex abusers, but the fact is he praised the embattled clergyman and missed a huge opportunity to address the serious issues.

Cardinal Donald Wuerl, the embattled archbishop of Washington, D.C., has been linked to several of the 300 “predator priests” uncovered in a Pennsylvania grand jury report. He even supervised some of them. 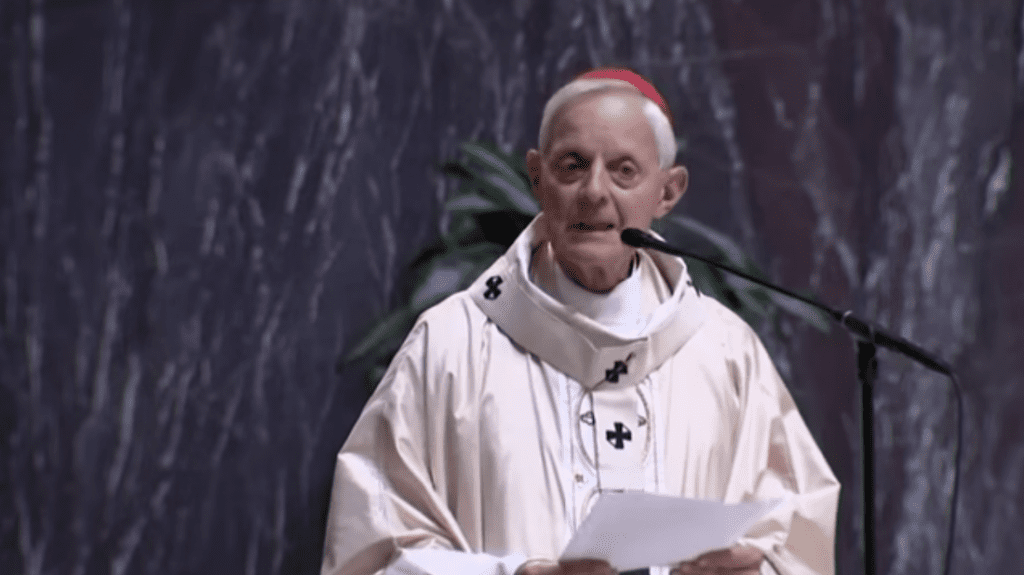 The most severe claims against Wuerl stem from his tenure as the bishop of Pittsburgh, from 1988 through 2006; his name was repeatedly mentioned in the grand jury’s 900-page report, accusing him of moving abusive priests between parishes and not informing other church leaders when accused priests were moved into their territories.

Advocates for victims have long called for his resignation, and he finally decided to offer it. But the announcement left a lot to desire and, when Pope Francis accepted the resignation today, which is customary, he praised the alleged offender and asked him to stay in his position until a replacement could be found.

The Vatican announced the resignation with only a short notice in its bulletin. The Archdiocese of Washington proclaimed “a new chapter” had begun on its website, publishing a letter from Francis in which the pope asked Wuerl to remain as an administrator until his successor is in place.

In his letter, Francis praised Wuerl for showing “nobility” under the circumstances.

“You have sufficient elements to ‘justify’ your actions and distinguish between what it means to cover up crimes or not to deal with problems, and to commit some mistakes,” the pope wrote. “However, your nobility has led you not to choose this way of defense. Of this, I am proud and thank you.”

This is not the type of letter you’d expect from a religious leader who took the trend of child sex abuse cases within his own institution seriously. In fact, it looks like Francis is thanking Wuerl at the expense of the feelings of actual victims.

Still, the headlines surrounding this development seem to be glorifying Francis — the Public Relations Pope — because he “accepted” the resignation. What else could he do?

Well, he could have used the opportunity to apologize to the world and hold his own Church’s leader accountable for his actions. He could have denounced the actions referred to in the grand jury report. He could have done a lot of things that didn’t involve celebrating Wuerl’s tenure.

He chose not to. 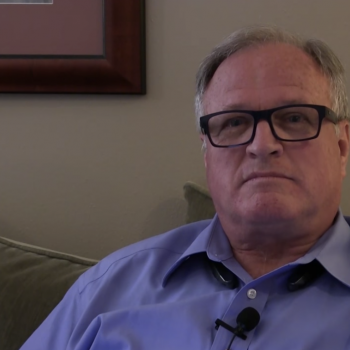