Victims of a Christian Cult in North Carolina Will Speak Out in New A&E Series October 10, 2018 Hemant Mehta

Word of Faith Fellowship is a notorious church in Spindale, North Carolina where the congregation has beaten a gay member to get rid of his “homosexual demons,” shaken babies to banish their demons, used Brazilian worshipers as slaves, and committed unemployment fraud so worshipers would keep tithing. The church also controlled the sex lives of its congregation, including married couples (30-minute limit. No foreplay. No lights. Only missionary).

For years now, Associated Press reporter Mitch Weiss and others have been documenting the leader of that church, Jane Whaley, as well as speaking with survivors of their abuse.

Now the church and its victims will be the subjects of a new six-part documentary on A&E called The Devil Next Door. A brief trailer was just released online and notes the show will premiere on November 27.

The show is part of a deal signed by former 20/20 host Elizabeth Vargas, who will produce the series, and will be part of a new block of programming on the network called “A&E Investigates.”

Maybe the series can do for strict controlling churches what Leah Remini has done for Scientology.

(Thanks to Amanda for the link) 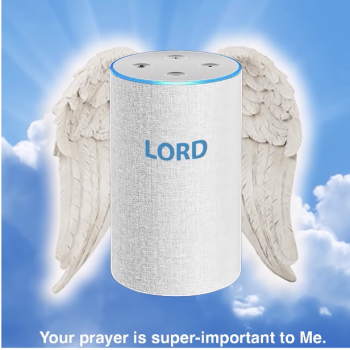