A West Virginia politician deleted his comment on Facebook telling liberals to get their “coathangers” ready since abortion would soon be outlawed with Brett Kavanaugh on the Supreme Court, but he couldn’t keep his offensive quote from being projected on the building he was inside during a city council meeting.

Parkersburg City Councilman Eric Barber, a Christian lawmaker known for trying to force his religion into government, made the controversial remark in a private group in response to West Virginia Sen. Joe Manchin’s announcement that he would support Kavanaugh’s confirmation. Barber tried to delete it, but the internet never forgets.

Neither did a local group called Fairness for Parkersburg. They projected Barber’s tweet on the Parkersburg City Building last night while he was inside for a City Council meeting. 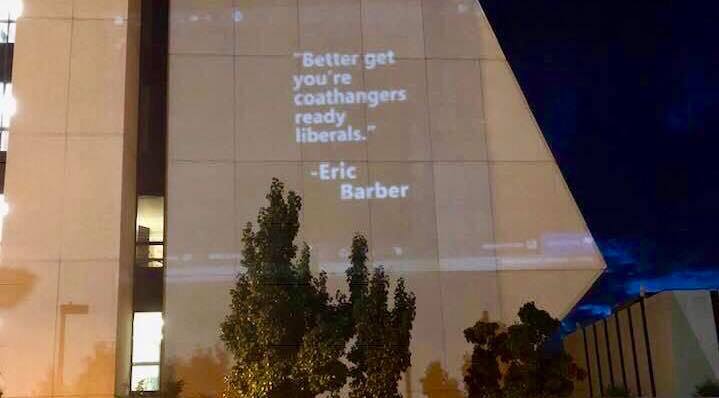 Barber, who has an extensive criminal history including an arrest in July of 2017 on charges of disorderly conduct and obstruction, has been criticized for his comments that went viral after our initial post. He has defended himself, claiming he was misconstrued and that he wasn’t actually referencing back-alley abortions.

On Monday morning, Barber said his comment wasn’t meant the way it was interpreted, but he conceded “it was poorly worded and insensitive at best.”

Barber said he was referring to an incident when he was in Washington, D.C., and Kavanaugh’s nomination was announced, something he posted about on his Facebook account in July. He said he went to the Supreme Court building, where anti-abortion and abortion rights groups were demonstrating, and a woman threw a wire coat hanger in his face, apparently in reference to what could happen if, as some fear, Kavanaugh is part of a judicial majority overturning or limiting the 1973 Roe v. Wade decision that legalized abortion.

“I’ve seen the face of the angry and soulless, savage activism,” Barber said.

Barber said he’s gotten “a lot of hate mail and a couple of death threats” in response to the post. He said he’s stopped answering calls from outside the state, but has talked with people from West Virginia, even if they don’t live in the local area.

“I didn’t mean (it) how it was perceived, and I wanted to apologize for maybe painting West Virginia in a negative light nationally,” he said.

Fairness, which was formed to get a non-discrimination ordinance passed in Parkersburg last year, said it’s possible for his constituents to remove him from office over this.

“That is up to the constituents of his district,” Peters told me in a Facebook message yesterday. “They would need to collect signatures on a petition and get a special recall election scheduled.”

We don’t know if voters in Barber’s area will hold him accountable for his statements, but the more exposure this issue gets the more likely that scenario becomes. More of Barber’s constituents need to realize they’re represented by a man who takes delight in a conservative Supreme Court that will likely force some women into harming themselves — all in the name of being “pro-life.” 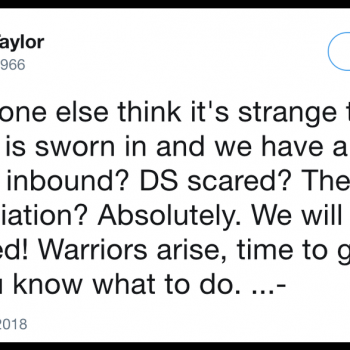 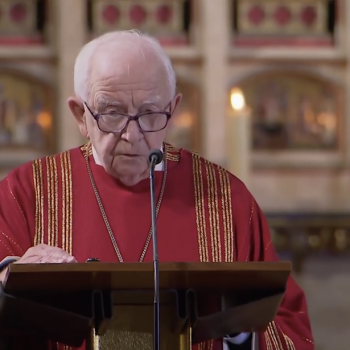 October 10, 2018 Czech Priest: Proposed Laws Will Create "Superior Ruling Class" of Homosexuals
Browse Our Archives
What Are Your Thoughts?leave a comment