A middle school in Stafford, Virginia proved it wasn’t ready for a potential shooting when it prevented a transgender student from seeking shelter in either of the locker rooms during a lockdown drill. 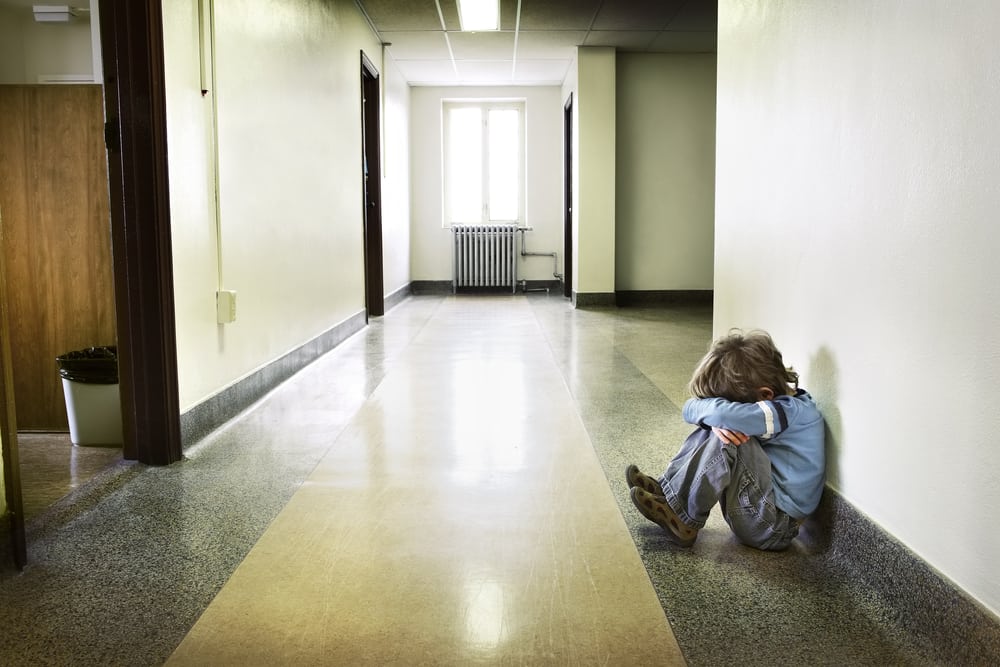 A safety drill should show how prepared a school is, but in this case, the young girl was barred from the one place she was supposed to be kept safe. A local LGBTQ+ equality group explained what happened.

When the drill began, a particular class of children took shelter in the bathroom/locker room nearest them as they were in PE. One student was prevented from entering either the boys or girls locker room while the teachers discussed where she should go. The student was forced to watch the adults charged with her care, debate the safest place (for the other students) to have her shelter. During this debate, she was instructed to sit in the gym with a teacher until the drill was complete, away from her peers and identified as different. After some additional debate, she was made to sit in the locker room hall way, by the door away from her peers. This happened because the child, in addition to being a model student, also happens to be transgender.

In other words, the school purposely kept her less safe because they had to conduct an impromptu debate on which locker room was appropriate. That happened despite the fact that the kids weren’t even changing their clothes in the locker rooms. They were literally just seeking shelter. (Would it even have mattered if everyone ended up in one locker room?)

Equality Stafford noted that the P.E. teachers were just caught in a bad spot in a school system that didn’t leave them adequately prepared. The school board and those who set policies for the district are the ones who deserve the criticism.

For its part, the district’s administrators have been quiet about what happened, declining to comment to local media and instead speaking only vaguely about reviewing its safety policies.

Concerned parents, friends, and neighbors are planning to protest at Tuesday’s school board meeting.

Schools spokeswoman Sherrie Johnson put out a statement: “Stafford County Public Schools does not comment on individual student incidents to avoid divulging confidential information. However, the new superintendent has requested a review of all protocols and procedures to ensure that all children are treated with dignity and respect. We take such matters very seriously and they will be addressed. The welfare of all students is of the utmost importance for SCPS.”

But asked if the girl should have been allowed into the girls’ locker room because she identifies as a girl, Johnson would only reiterate that all the policies, practices and safety procedures are under review.

The correct answer was “Yes.”

They may have dodged the questions for now, but Equality Stafford and concerned parents will be protesting the school board’s meeting tonight. Hopefully, the District will adopt a safety plan that includes all students instead of one that leaves trans students more vulnerable in the case of an actual attack. 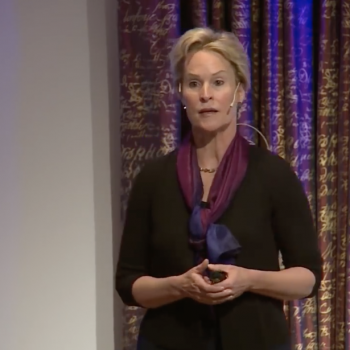