With Brett Kavanaugh‘s ascendance to the Supreme Court, there’s now a solid conservative bloc that isn’t going away anytime soon. Those five justices are all male and all Roman Catholic (though Neil Gorsuch‘s religious label is up for debate). The question isn’t whether they’ll tear down the wall between church and state; it’s how quickly they’ll do it and which parts of the wall they’ll destroy first. 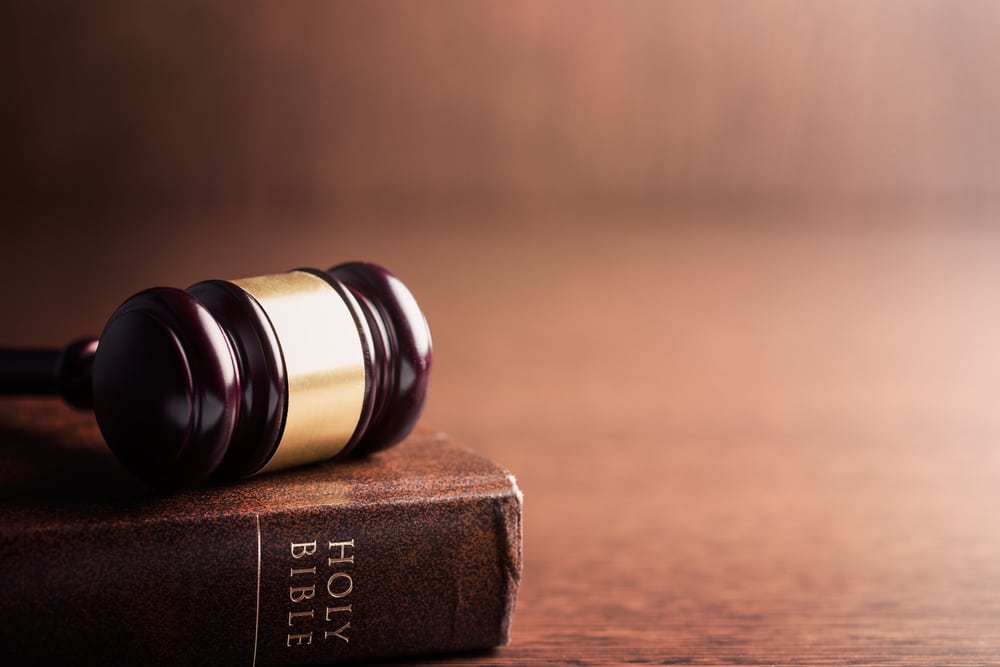 So let’s look at some of the major cases that the Court could be taking up this session and what could happen as a result:
City of Pensacola, Florida v. Kondrat’yev and Maryland-National Capital Park v. American Humanist Association
These two cases involve giant Christian crosses on public property in Pensacola (Florida) and Prince George’s County (Maryland), respectively.

In the Pensacola case, the 11th Circuit U.S. Court of Appeals unanimously ruled that the cross in Bayview Park needed to come down, but the judges made very clear their decision was based on legal precedent which they were bound to follow. In other words, they were pleading to the Supreme Court to take up the case and reverse it.

In Maryland, the 4th Circuit ruled 2-1 that the World War I memorial was unconstitutional since any reasonable person would see it as an establishment of Christianity. (The full 4th Circuit voted 8-6 against rehearing the case.) But there’s pressure from conservatives and 109 members of Congress, including Democrat Sen. Joe Manchin (who voted for Kavanaugh), for the Supreme Court to overturn the decision.

The argument in both cases is that these are memorials that have been up for a long time (1941 in Pensacola and 1925 in Maryland). The Pensacola monument was originally built to celebrate Easter but has since been used as a war memorial. The Maryland monument, conservatives say, is a war memorial that just happens to be in the shape of a Cross.

If the Supreme Court overturns these rulings, we could see older religious monuments allowed to remain in place because of “tradition” or new Christian memorials erected under the guise of honoring veterans.

The American Humanist Association’s attorney Monica Miller has told the Supreme Court that they don’t need to hear this case because there’s no real controversy — not legally speaking. In fact, she told them, every Circuit Court that’s addressed a cross memorial — including the 4th, 7th, 9th, and 10th — has said they’re unconstitutional.

Kennedy v. Bremerton School
This is the case involving former high school football coach Joe Kennedy who ignored repeated warnings by the Bremerton School District in Washington and prayed on the field after games (when he was still on the clock) as well as with students. He was eventually fired and sued the District for religious discrimination. A District Court ruled against him, and so did the 9th Circuit Court of Appeals. The full 9th Circuit declined to rehear his case, which is why his lawyers are going to the Supreme Court.

This should be an easy one for the Supreme Court to ignore. There’s no legal confusion on this matter. Teachers and coaches employed by a public school district shouldn’t use their position to promote their religious beliefs. That’s what Kennedy was doing, and that’s why he was rightfully fired.

But if the Court overturns the ruling, it could lead to more overt religious displays from public school employees.

Morris County Board v. Freedom From Religion Foundation
The case is all about how much taxpayer money churches should receive for ostensibly secular reasons. Between 2012 and 2015, Morris County handed out close to $5 million in “historic preservation grants” to a dozen churches for general maintenance. The Freedom From Religion Foundation argued that was illegal, since that’s millions of dollars the churches could now use for worship.

While a lower court ruled in favor of Morris County, the New Jersey Supreme Court unanimously overturned the decision, saying that taxpayer money shouldn’t be used to fix church roofs, bell towers, stained glass windows, and ventilation systems. All those fixes were for “religious uses,” the NJ Supreme Court said, since the churches were still active, and helping with upkeep allowed the churches to continue conducting worship services.

The conservatives defending the County want the Supreme Court to take up the case and decide what constitutes “religious use.” They also argue that excluding churches from these kinds of grants is discriminatory.

If the Court agrees with them, you could see churches requesting government funding for just about everything that doesn’t directly involve preaching. Taxpayers would effectively be subsidizing worship.

Beyond those cases, the Baptist Joint Committee for Religious Liberty points to a couple of other cases worth watching.

In Patterson v. Walgreen Co., a Seventh Day Adventist is suing after being fired after refusing to work on Saturdays. The 11th Circuit said Walgreens was within its rights to do that since they had made every attempt to accommodate his faith.

In R.G. and G.R. Funeral Homes v. EEOC, a transgender employee claims she was fired from a funeral home after presenting as a woman. The funeral home says allowing the employee to do that was a substantial burden on their religious exercise. The 6th Circuit ruled in favor of the employee (represented by the EEOC).

All of these cases may have been avoided by the Supreme Court, but with five conservative justices eager to take up these causes, we could very soon see a massive change in church/state separation law. 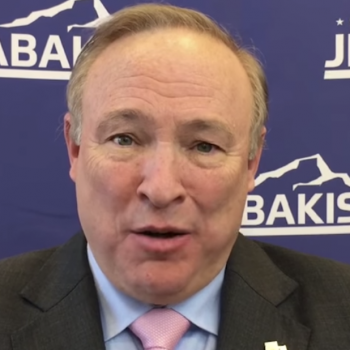 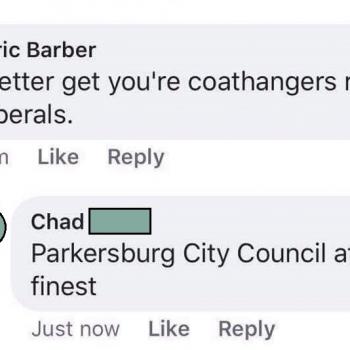